Hacked Off lawyer won case with evidence from hacked messages

Hugh Tomlinson, KC, is chairman of the pressure group Hacked Off, which was set up following the phone-hacking scandal and helps victims of ‘press abuse’ who have had private data stolen.

But an investigation by The Sunday Times and the Bureau of Investigative Journalism found that evidence allegedly gleaned from hacking was used by his client, the state of Ras al-Khaimah in the United Arab Emirates, in a case against an American-Iranian businessman Farhad Azima. It is claimed an Indian ‘hack for hire’ gang obtained Mr Azima’s emails. 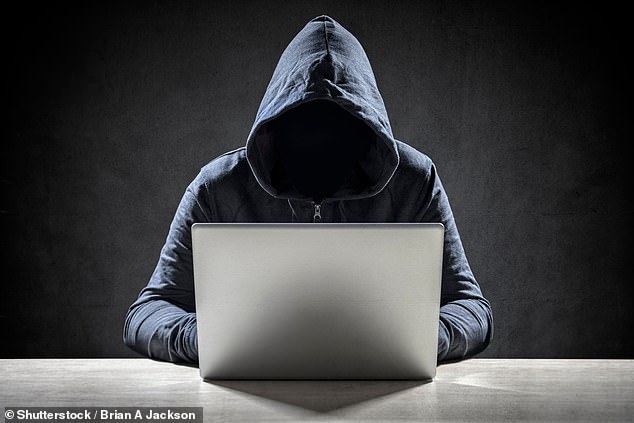 Hugh Tomlinson, KC, is chairman of the pressure group Hacked Off which helps victims of ‘press abuse’ who have had private data stolen, following the phone-hacking scandal (file image)

The investigation found evidence that a former Metropolitan Police officer instructed the gang to target the businessman’s emails and that this officer was working for the UAE state.

Ultimately tens of thousands of emails, photos, voice recordings, videos and text messages were uploaded on to the internet. Mr Tomlinson, 69, presented Mr Azima’s emails as evidence in the London High Court case not knowing how they came to be on the internet.

The state of Ras al-Khaimah refused to comment. Mr Tomlinson yesterday said he has a ‘professional obligation to take any case within my areas of expertise.’

He said: ‘The case which I present in court is that of my client. Subject to my professional obligations. I am required to act in accordance with my client’s instructions and the rules of court. The case which is mentioned by the Sunday Times is no different from any other in this regard.’