GRAZIA magazine has sacked its new diversity champion after she launched an anti-Semitic rant on social media. 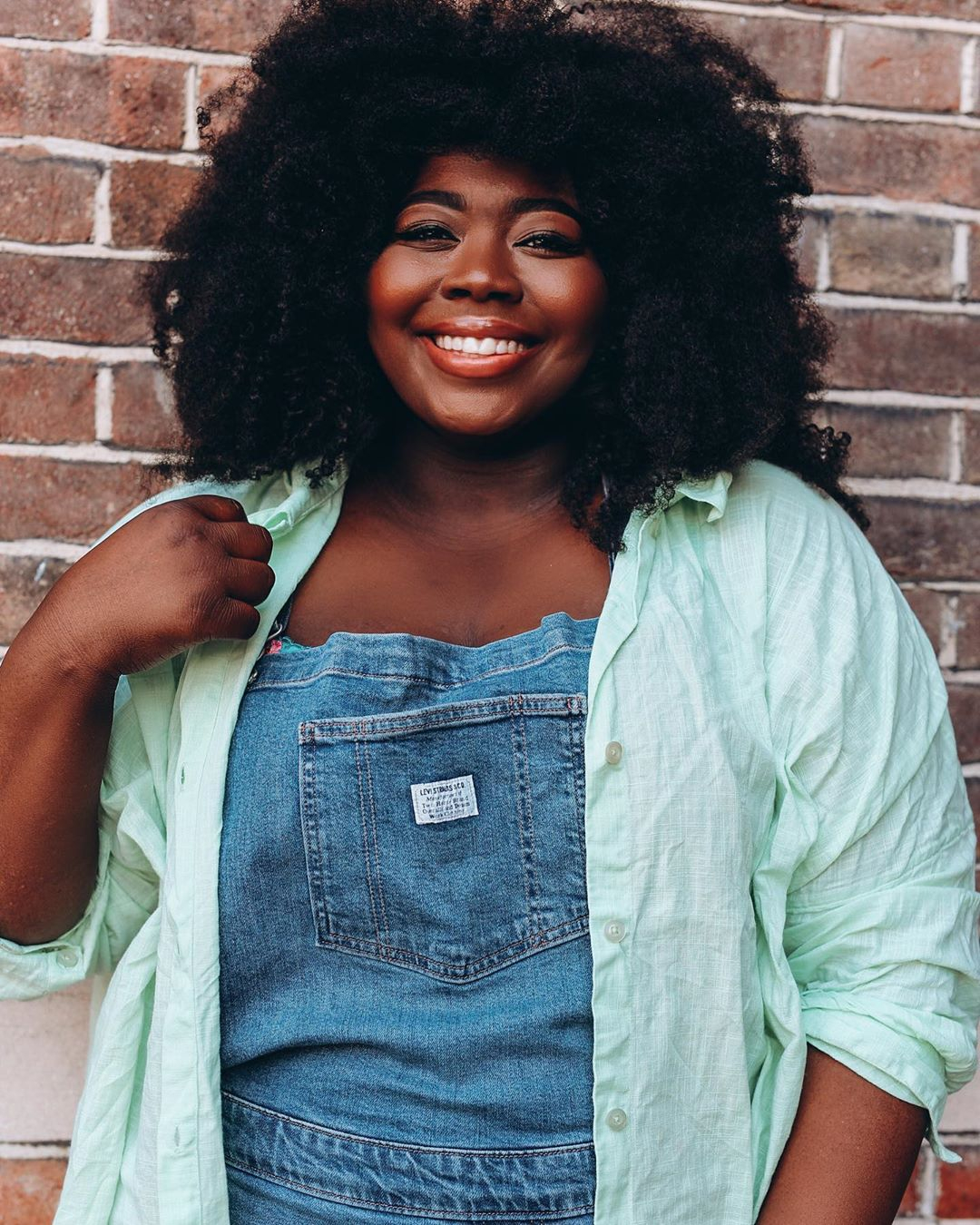 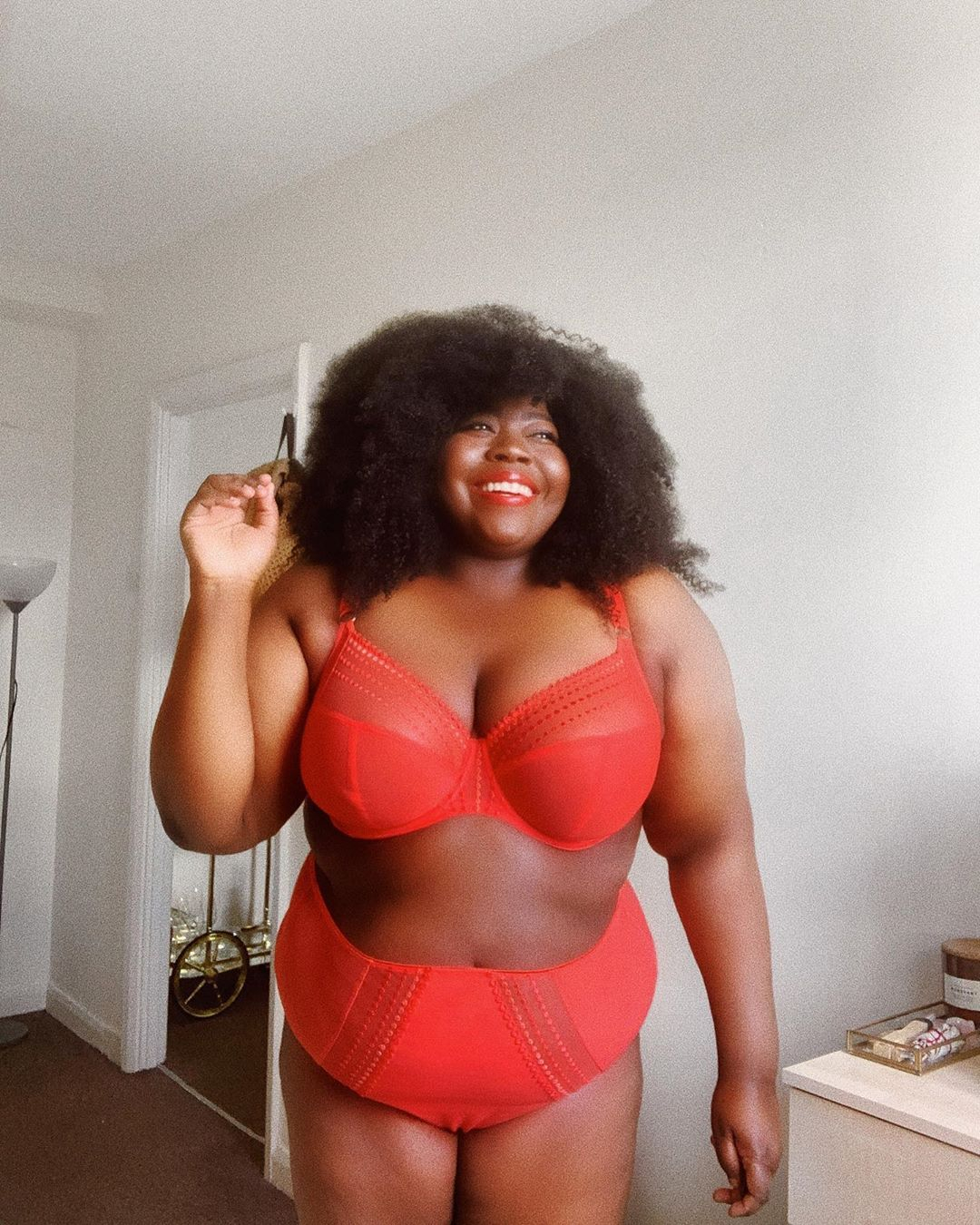 But she has now been fired after tweeting hateful remarks about the Holocaust.

LMAO stands for laughing my a*** off, SMH is shaking my head.

She also wrote: “There have been bigger and more horrific genocides.

"They happened to brown people, though, so I guess it doesn’t matter, huh?”

She apologised after Private Eye published the posts on Wednesday.

But Grazia UK editor Hattie Brett fired her on Friday. 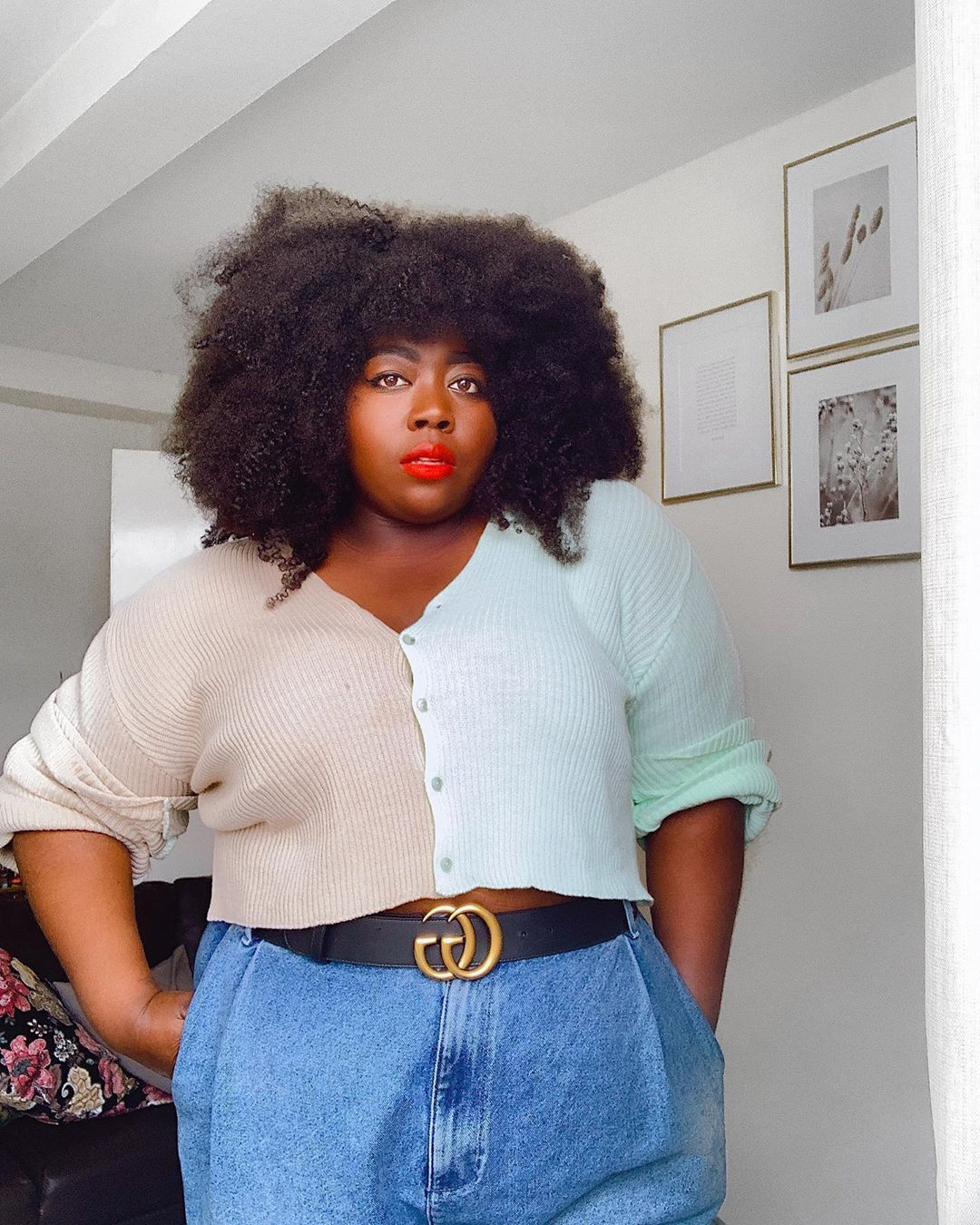