THE number of global coronavirus cases has surged past 25 MILLION, as India sets a grim record for the highest single-day rise.

The latest figures come as India marked a worldwide record, with nearly 80,000 positive cases reported in a 24 hour period. 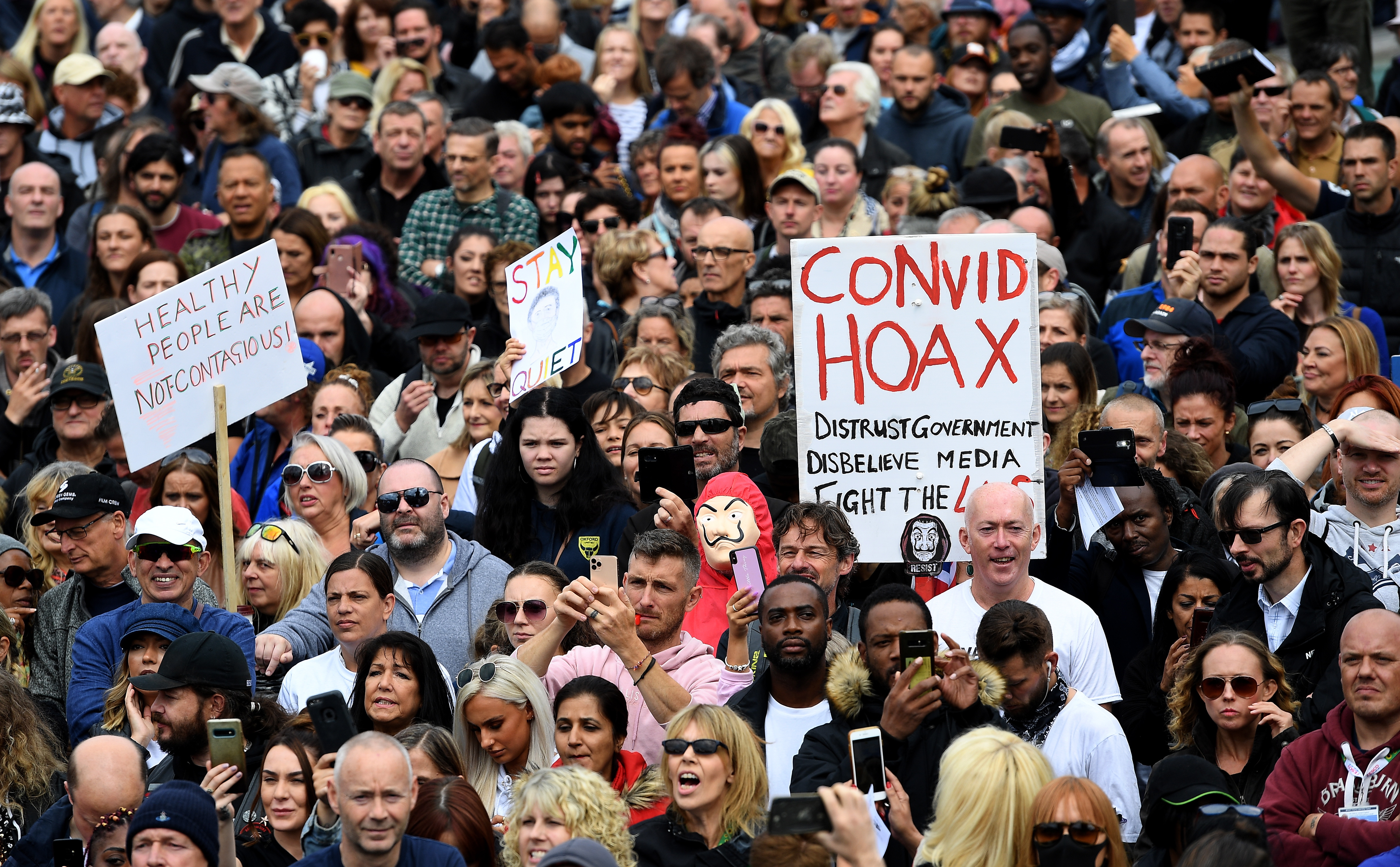 The data by Reuters showed steady global growth as the disease’s epicentre shifted again, with India taking centre stage from the US and Latin America.

Around the world, there have been more than 840,000 deaths, which beats the upper bound of annual deaths linked to the flu.

Despite India's surge in numbers, Prime Minister Narendra Modi has been pushing for a return to normalcy to lessen the economic pain of the pandemic.

The country imposed a strict early lockdown of the country’s 1.3 billion people in March.

The government announced on Saturday that it will reopen underground train networks – a lifeline for millions in the capital city of New Delhi – and allow sports and religious events in a limited manner from next month.

Latin America is the region with the most infections in the world, although some countries in the region are beginning to show a slight decline in infections.

In the United States, metrics on new cases, deaths, hospitalizations and test positivity rates are all declining, but there are emerging hotspots in the Midwest.

Places in Europe have also experienced surges in cases as lockdowns were lifted, like in Spain and France, causing the UK to remove their air bridges with those countries.

Saturday saw another 12 coronavirus deaths in the UK, taking the total to 41,498.

Looking forward, Mr Hancock said restrictions may not be eased over Christmas to avoid an increased in the number of infections, and the reopening of schools next week presents new challenges in stopping the spread of the virus. 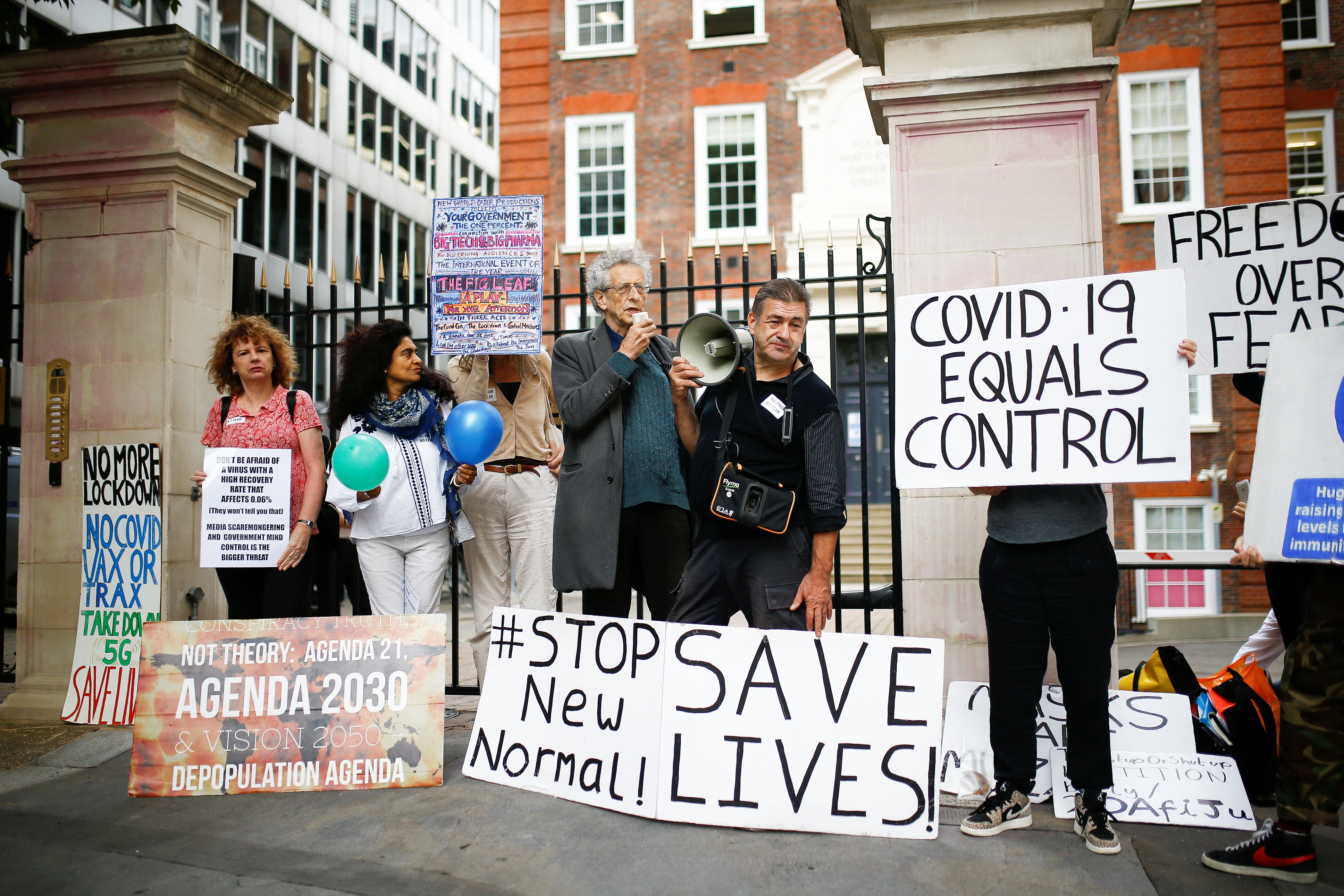