SHAMELESS fly-tippers are STILL dumping their rubbish in a residential street in Birmingham – despite being caught on camera fifteen times in the last seven weeks.

CCTV footage shows the serial dumpers abandoning mattresses, trolleys and a sofa on the side of the street over the last two months. 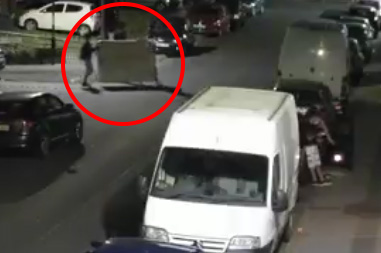 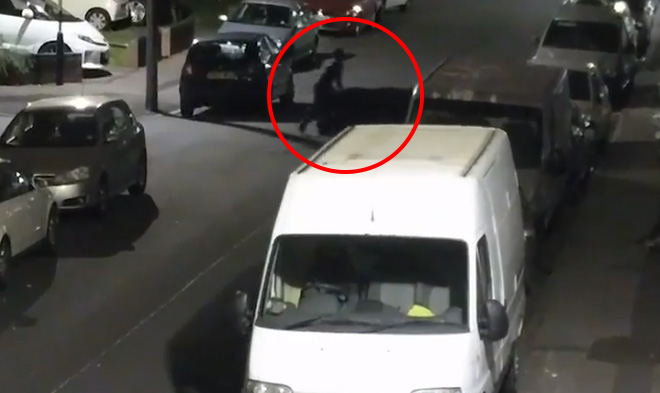 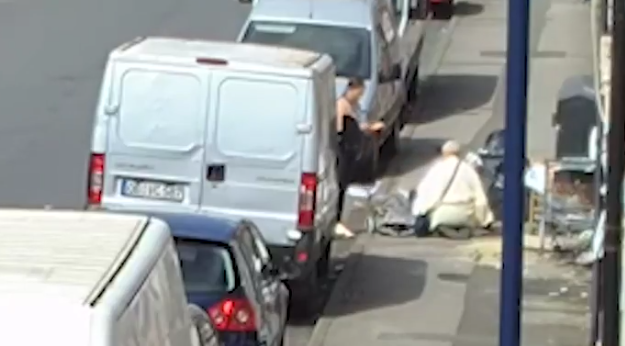 The Sun exposed the litter bugs back in July – but according to one resident, the situation on Tarry Road, Alum Rock, Birmingham, has gone “from bad to worse”.

The homeowner, who did not wish to be named, said the street has become “a junk yard” with “anyone and everyone” turning up to ditch their waste.

The fuming resident, who claims "roughly 50 instances" of fly-tipping have happened on the road in the last seven weeks, told The Sun: “It’s disgusting. People have been dumping their rubbish for the past year, it’s become the norm now.

“There was one guy at 2.30am pushing a sofa and dumping it there like it’s normal before walking back like nothing’s happened.

“It’s going from bad to worse.  I don’t know what area they are coming from but these are people I’ve never seen before. It’s upsetting and I feel like breaking down.”

The brazen fly-tippers have been caught ditching unwanted items 15 times on CCTV in the last seven weeks – but according to the homeowner, the rubbish is piling up daily.

“Every morning there’s something new there. I don’t want to walk outside now. Rats, seagulls – I’ve never seen seagulls before and I’m seeing seagulls on my road now.

“I’m at breaking point. The council say on their website if we report it they take action but no action has been taken.

“I’m paying council tax every month. The least I’d expect is a sign saying no fly tipping and for the trolleys to be removed there.”

July 18 – Trolley of rubbish and a sofa

According to the local, the nearest recycling centre is a seven minute drive from Tarry Road.

Birmingham Council says fly-tipping complaints must be submitted via their official channels, which some residents are said to be afraid of doing for fear of reprisal.

A Birmingham City Council spokesperson said: “Fly-tipping is a criminal and often organised offence. It is a crime that damages the environment that we all have to live and work in. Responsibility sits with those who dumped this waste with no regard for the local community.

“Where we have credible evidence, we will investigate and prosecute, as is demonstrated by a range of cases that have received widespread publicity in the past.

“We need credible evidence to meet the burden of proof required in court cases. Once of the most effective ways this is done via witness statements. We will support residents and witnesses who supply useable evidence to us.

“We receive hundreds of reports of fly-tipping across the city every week and do everything we can to remove as much waste as possible and investigate the circumstances behind rubbish that is dumped. 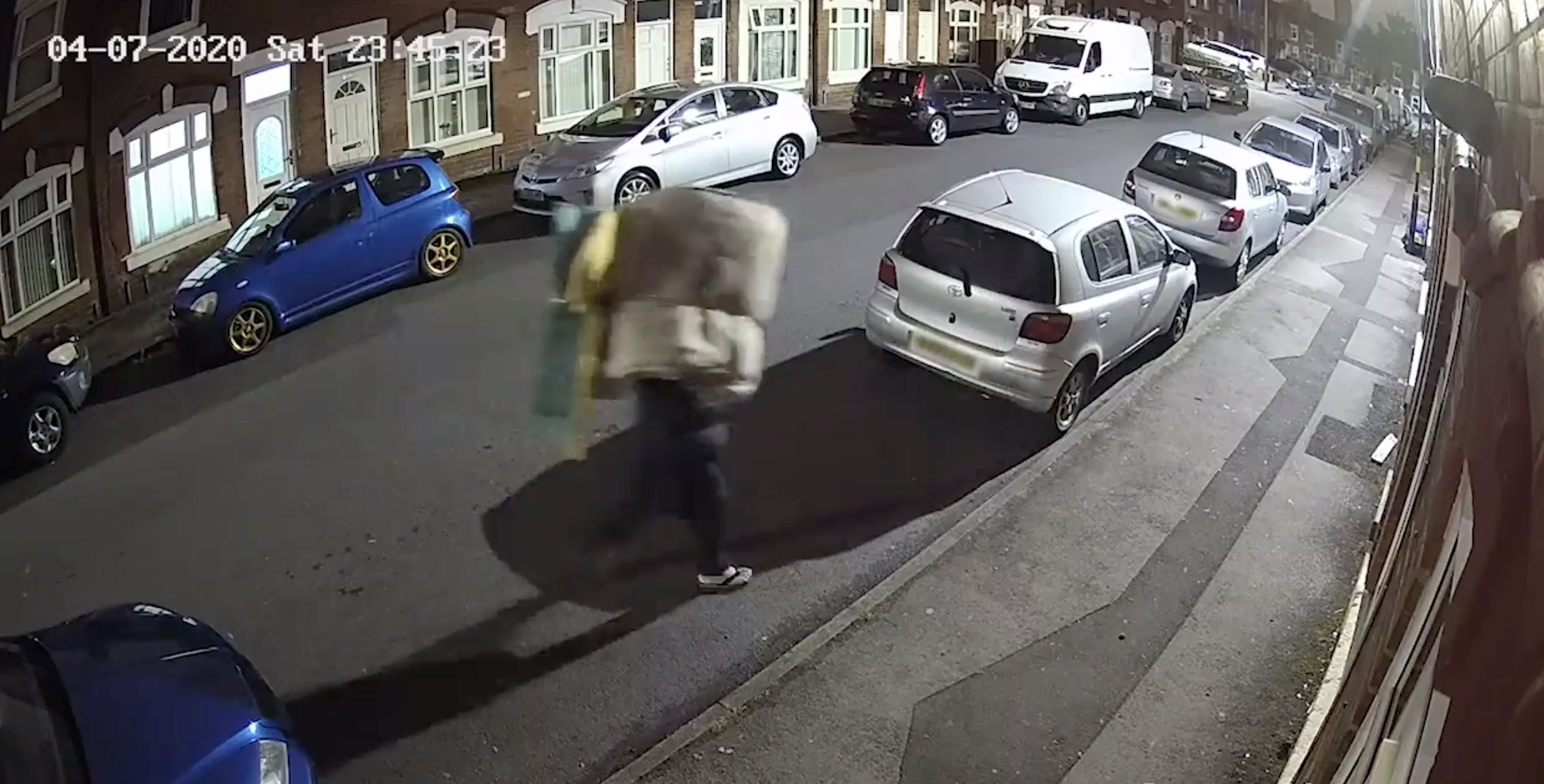 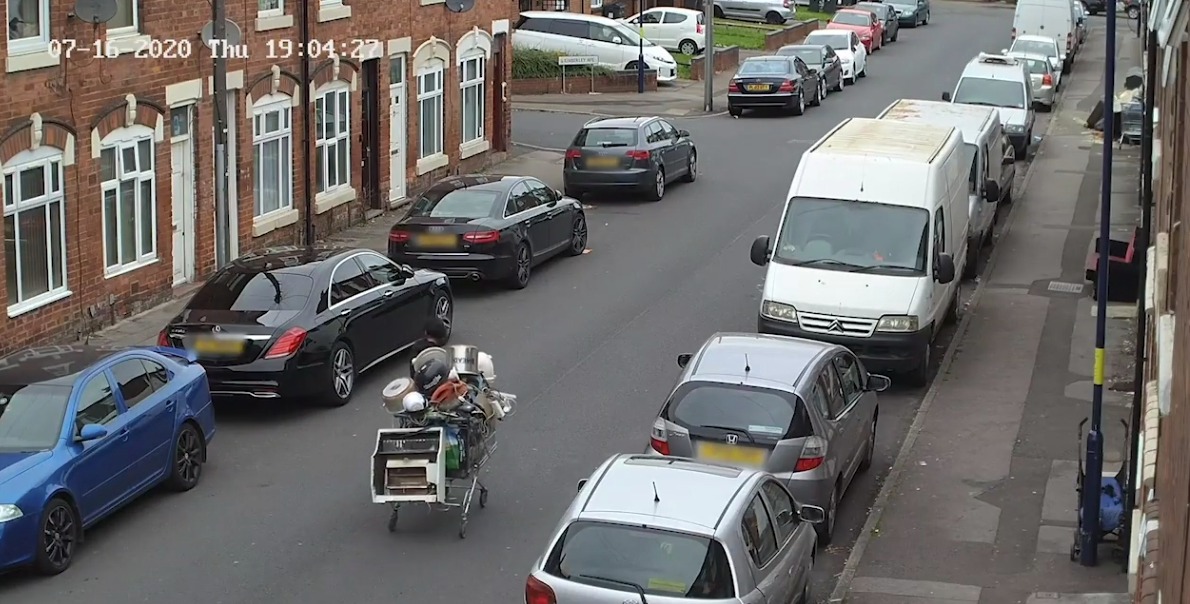 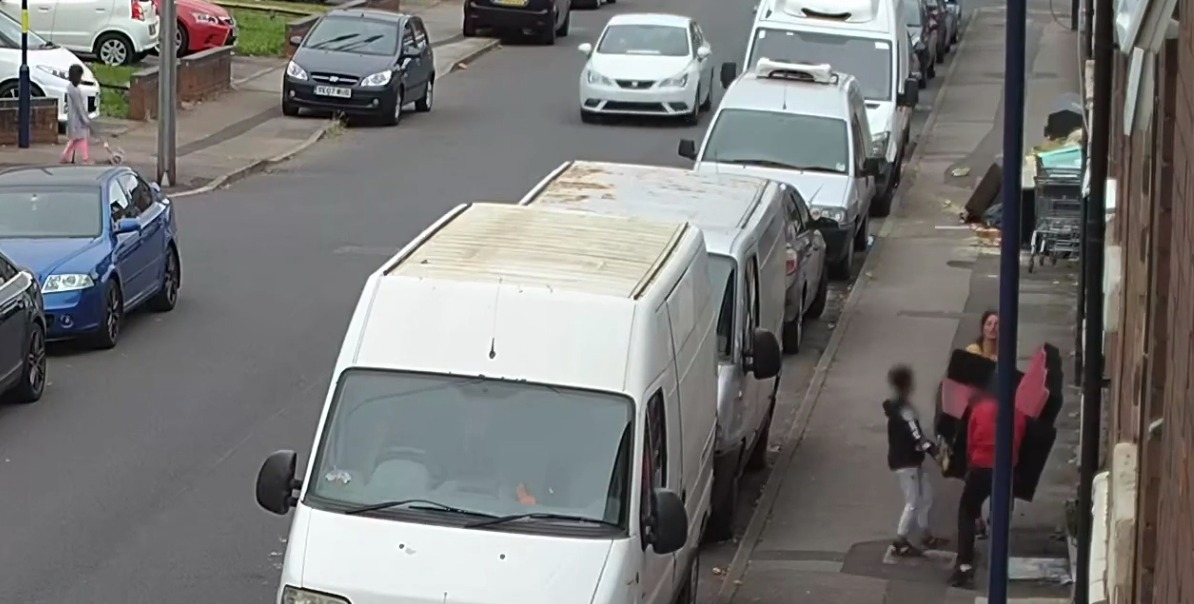