TRUMP supporters and fellow Republicans have been pressuring Georgia's Secretary of State to question the validity of legal ballots – sometimes even sending him death threats to overturn Trump's loss.

Brad Raffensperger said in an interview Monday he's been receiving death threats from the president's supporters urging him to reverse Trump's loss in Georgia by tossing out legally cast absentee ballots. 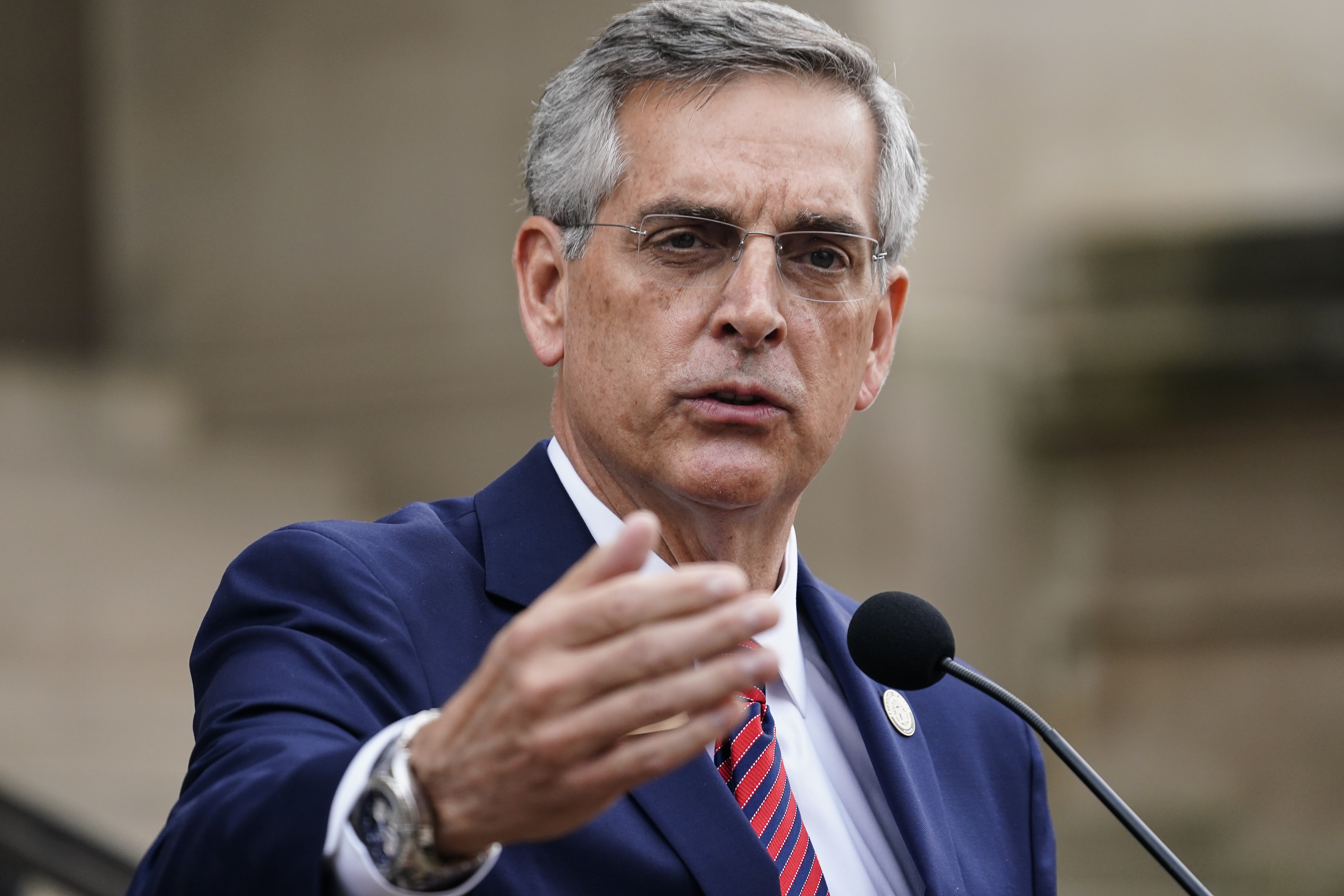 "You better not botch this recount. Your life depends on it," read one death threat addressed to him and his wife Tricia. Raffensperger, a Republican, said it was just one of many he had received in the past week.

"Other than getting you angry, it’s also very disillusioning," said Raffensperger. "Particularly when it comes from people on my side of the aisle."

"Everyone that is working on this needs to elevate their speech," he added. "We need to be thoughtful and careful about what we say.” Raffensperger said he reported each threat to state authorities.

Raffensperger said he's grown tired of the bickering over the hand recount in his state, where President Trump trails president-elect Joe Biden by a mere 14,000 votes. 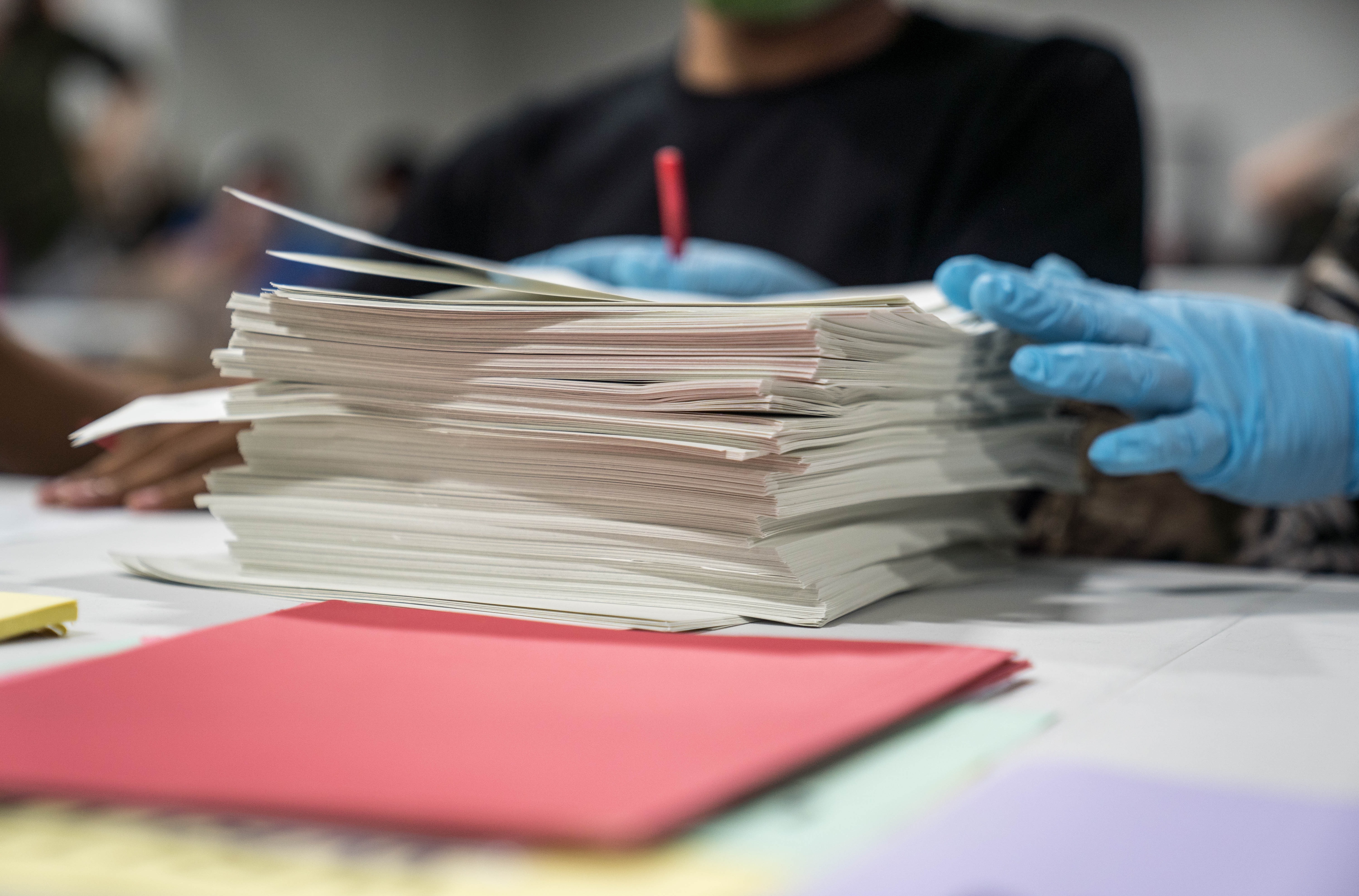 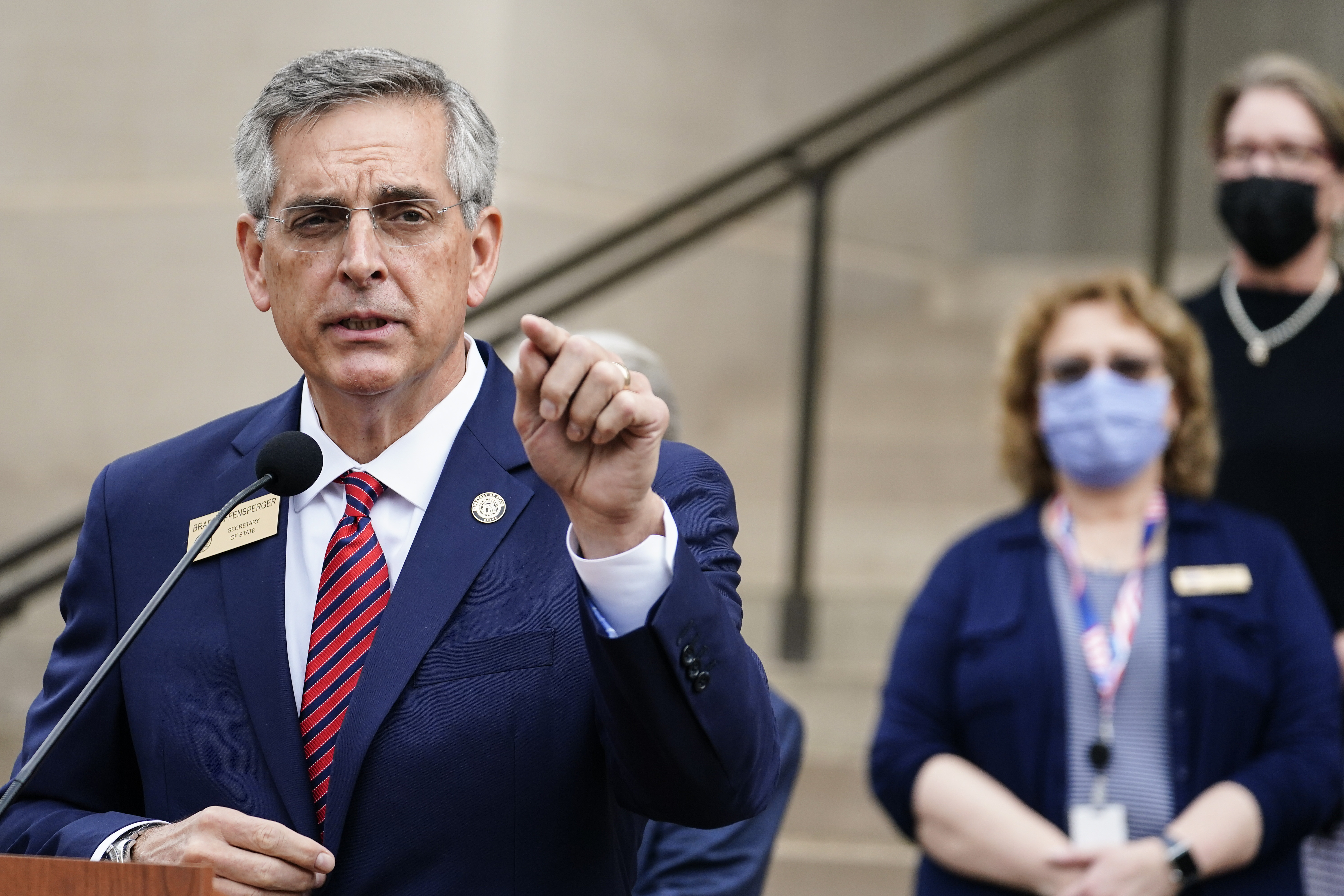 The Secretary of State said he's even been urged by top Republicans like Senator Lindsey Graham of South Carolina to question the validity of legally cast absentee ballots in a last ditch effort to narrow Trump's loss.

Raffensperger said he's been asked to answer questions regarding a number of issues people choose to pick as he defends his state's laborious hand recount of over five million ballots.

He has been particularly outspoken against Representative Doug Collins, a vocal Trump supporter who lost his Senate bid and has called Raffensperger a "liar" and a "charlatan."

Collins questioned Raffensperger’s handling of the recount and accused him of aiding Democrats by not taking allegations of voter fraud more seriously.

"I’m an engineer. We look at numbers. We look at hard data," Raffensperger said. "I can’t help it that a failed candidate like Collins is running around lying to everyone. He’s a liar." 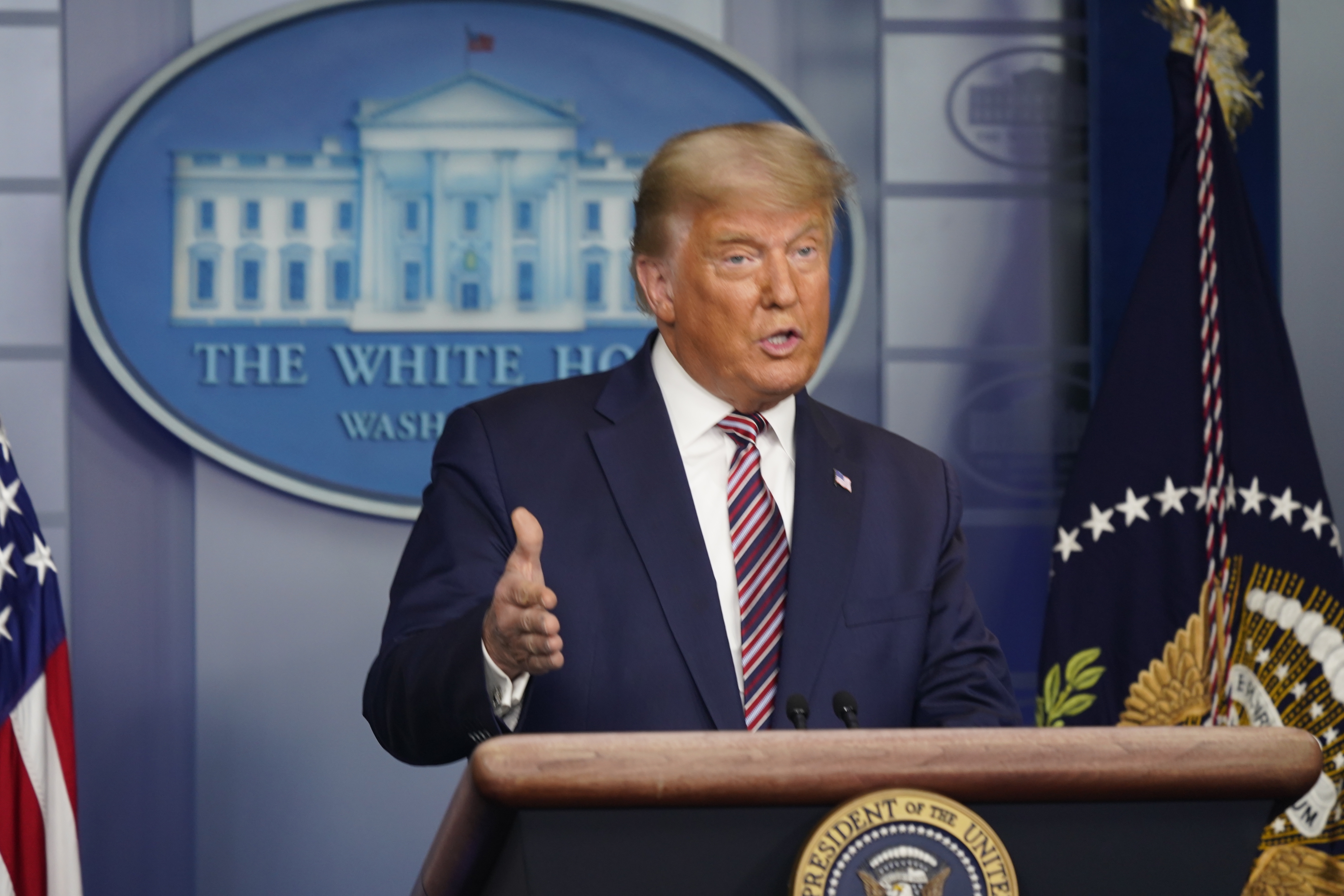 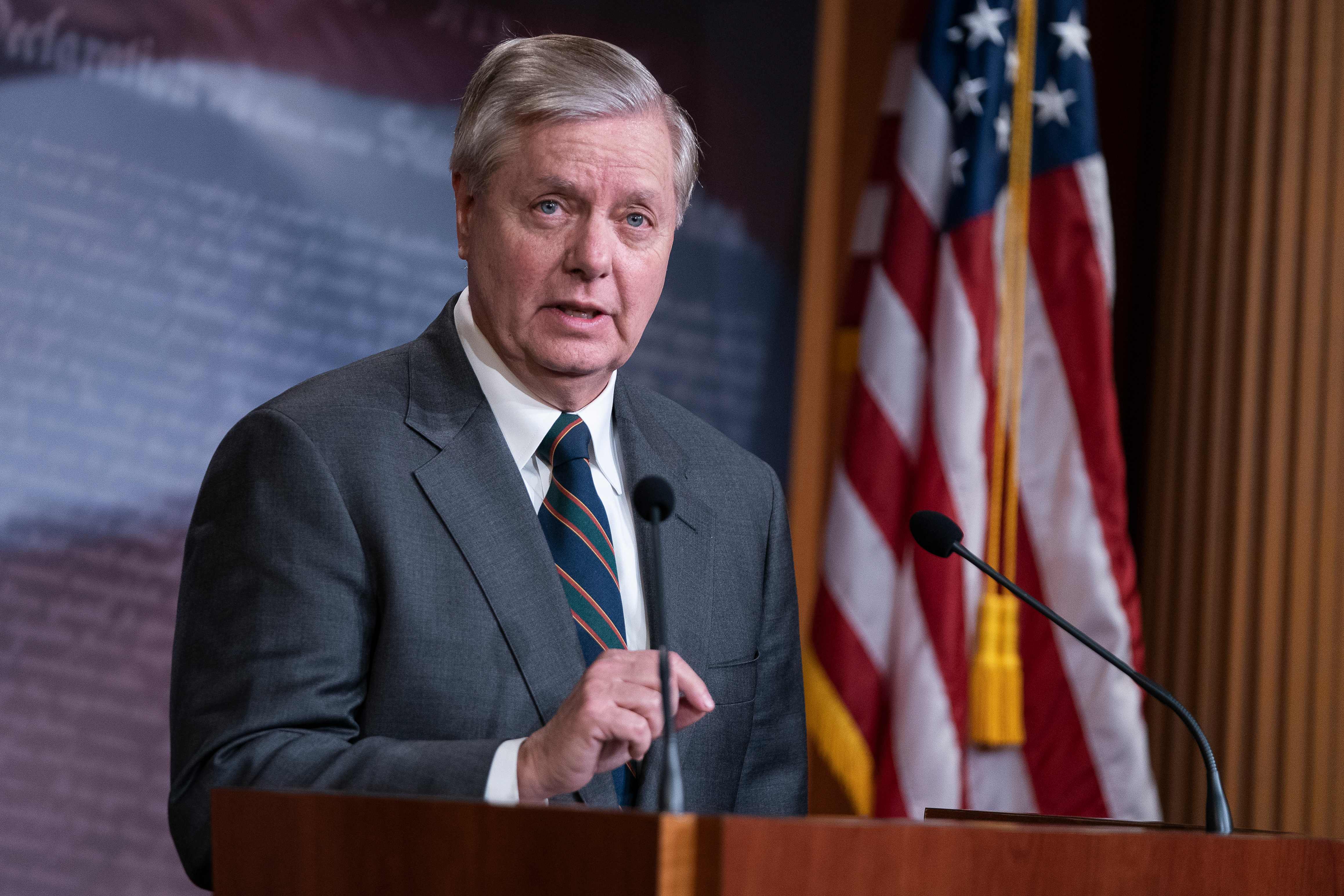 When asked for comment, a spokesperson for Collins sent the representative's tweet that read, "In a year of political division in Georgia, few things have unified Republicans and Democrats — one of them is Brad Raffensperger’s incompetence as Secretary of State."

Among other allegations Raffensperger has come to hear include claims that Georgia's voting machine manufacturer, Dominion Voting Systems, is actually a "leftist" company tied to Venezuela that deleted thousands of Trump votes.

Despite the lack of evidence proving otherwise, Raffensperger vowed every accusation of voter fraud will be investigated.

Raffensperger has continuously said the recount will "affirm" the election results, adding that since a hand-count audit began last week, some counties reported their hand count exactly matched the initial Dominion machines' count.

Raffensperger also said he spoke to Senator Lindsey Graham last week about the state's signature-matching law and whether political bias could have forced poll workers to accept ballots with nonmatching signatures.

Graham, who is has echoed Trump's claims of voter fraud in the election, asked Raffensperger if he was able to get rid of all mail-in ballots in counties with higher rates of nonmatching signatures. 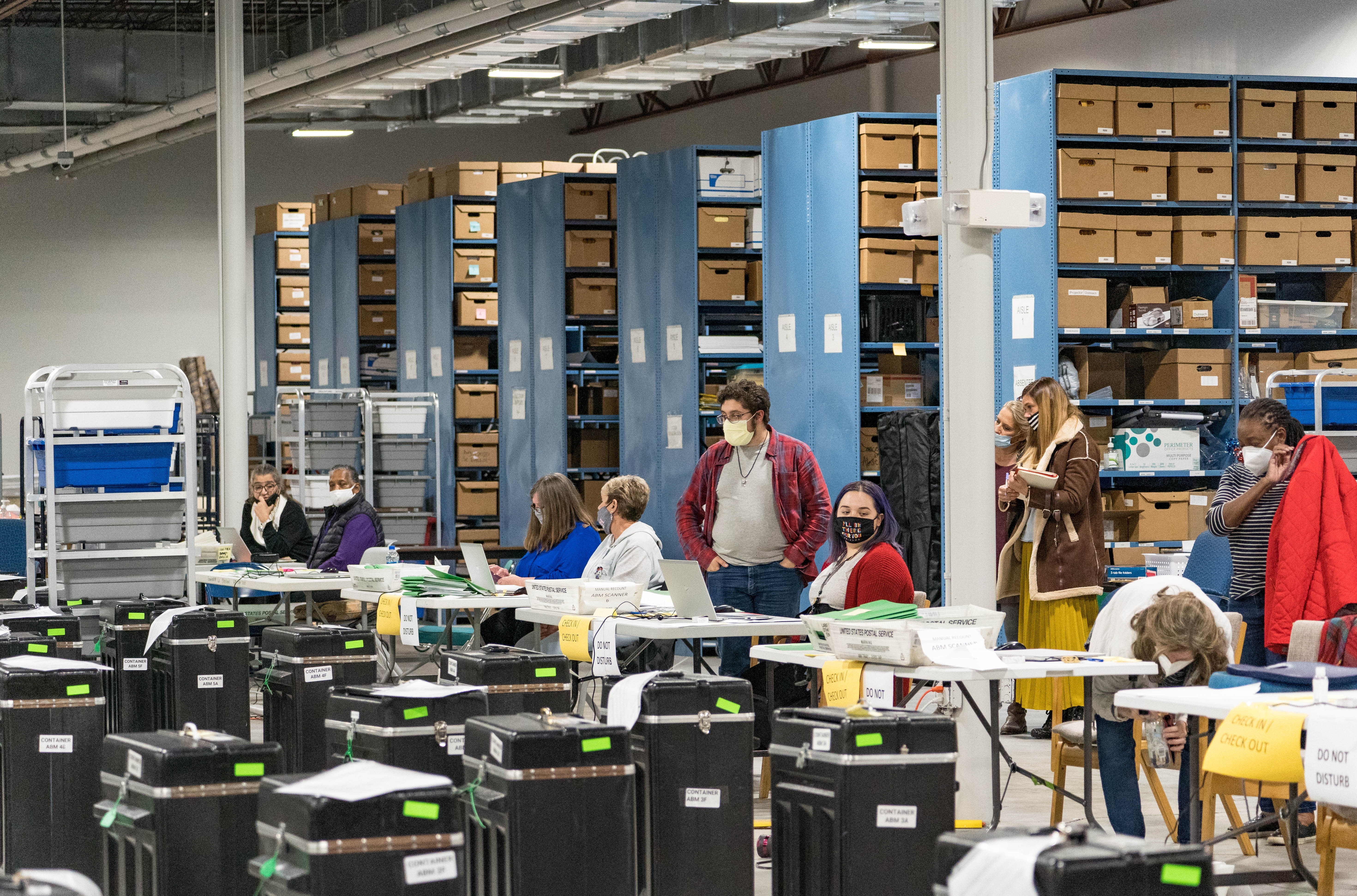 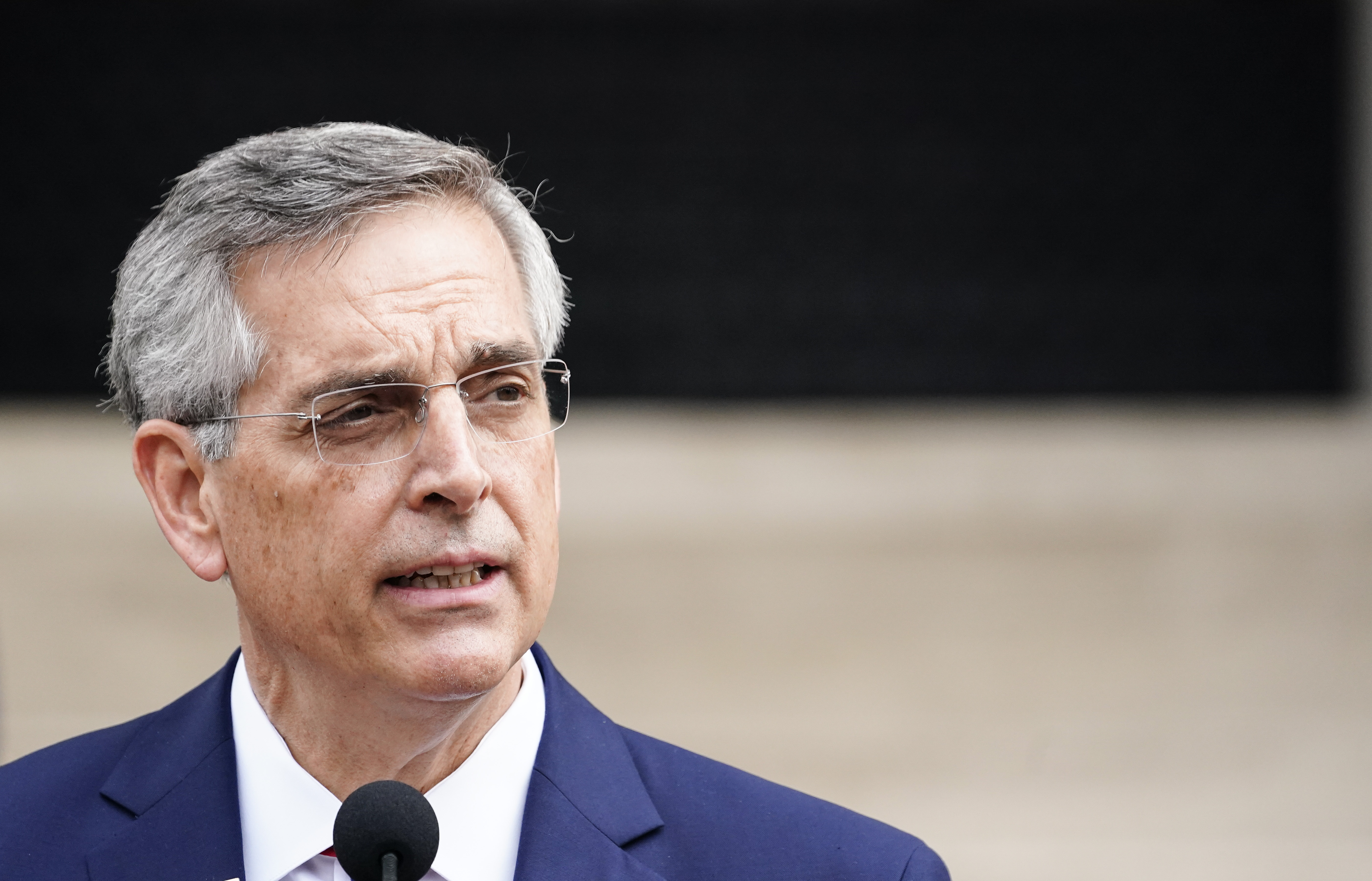 When asked for comment, Graham called Raffensperger's characterization of the call "ridiculous" and said he called him up on his own volition, not by Trump.

"The main issue for me is: How do you protect the integrity of mail-in voting and how does signature verification work?" Graham asked. "If he feels threatened by that conversation, he’s got a problem. I actually thought it was a good conversation."

Raffensperger is also at the center of a lawsuit filed late last week by Trump supporter Lin Wood who alleges Georgia's signature checking allows voters a chance to fix ballots with errors. Wood wants to block Georgia's certification of the election until all ballots are inspected.

President Trump also added to fanfare, tweeting "Georgia Secretary of State, a so-called Republican (RINO), won’t let the people checking the ballots see the signatures for fraud. Why? Without this the whole process is very unfair and close to meaningless. Everyone knows that we won the state."

In response, Raffensperger said "It doesn’t matter what political party or which campaign does that. The secrecy of the vote is sacred."

He added that those crying fraud of the Dominion machines might harm Republicans in the upcoming January 5th Senate races, which will be administered through the same machines.

"I don’t think it’s helpful when you create doubt in the election process," Raffensperger said. "People might throw up their arms and say, ‘Why vote?’"