THE NSA and FBI have warned a Russian military intelligence agency linked with hacking Hillary Clinton’s election campaign has unleashed malware to spy on US computers. 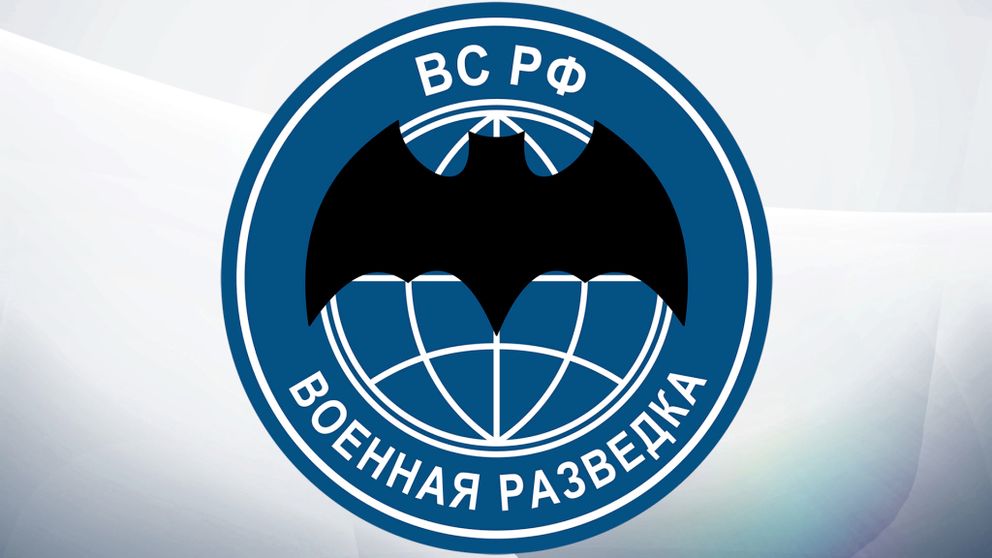 The GRU, which has a considerable special forces unit, are considered an elite group within the Russian military — whose head reports directly to President Vladimir Putin.

Linux, an operating system like Microsoft Windows or Apple’s MacOS, is a popular system for tech-savvy users and is often found on computers operated by The US Department of Defense, NASA and the European nuclear research lab CERN. 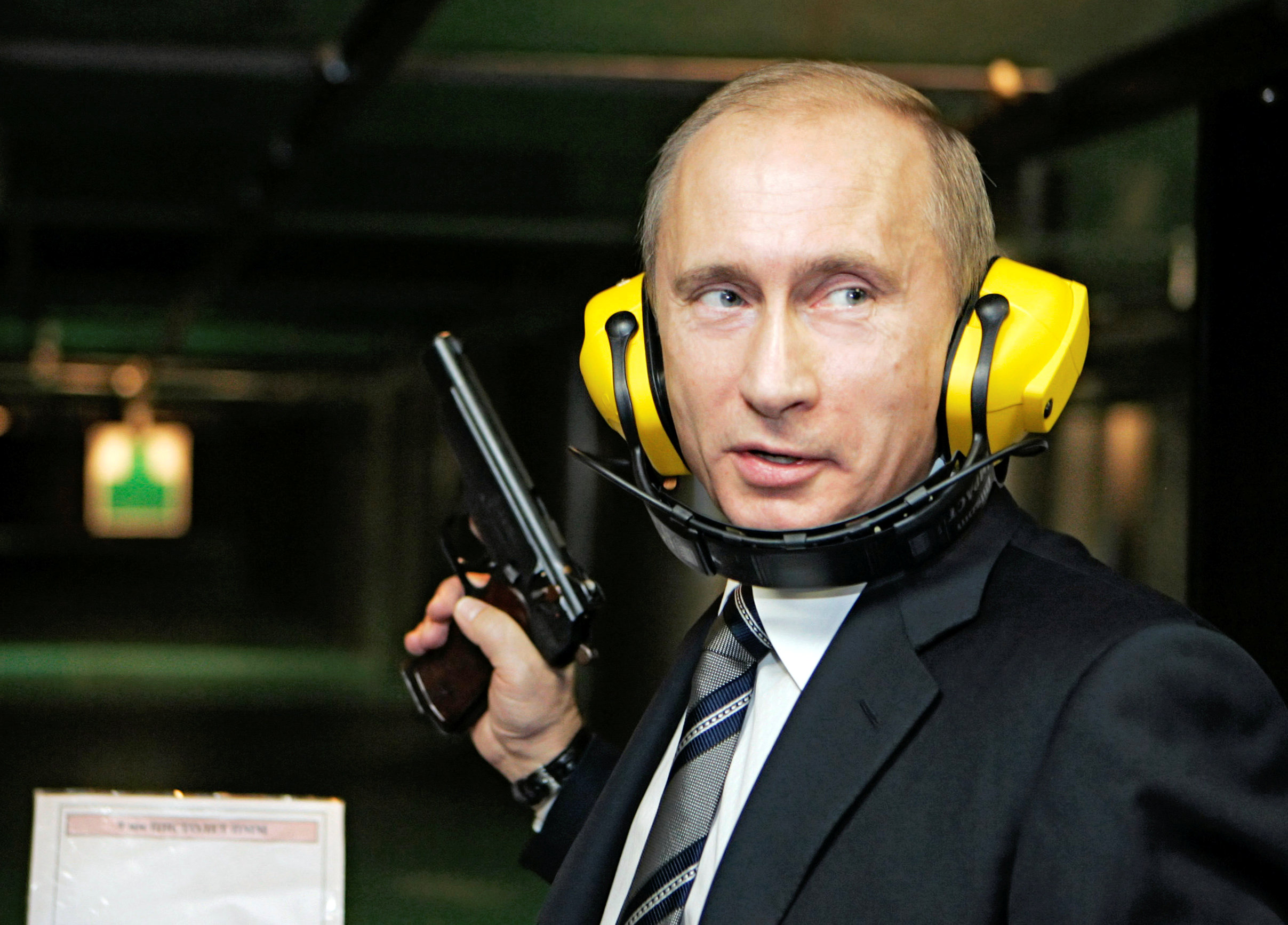 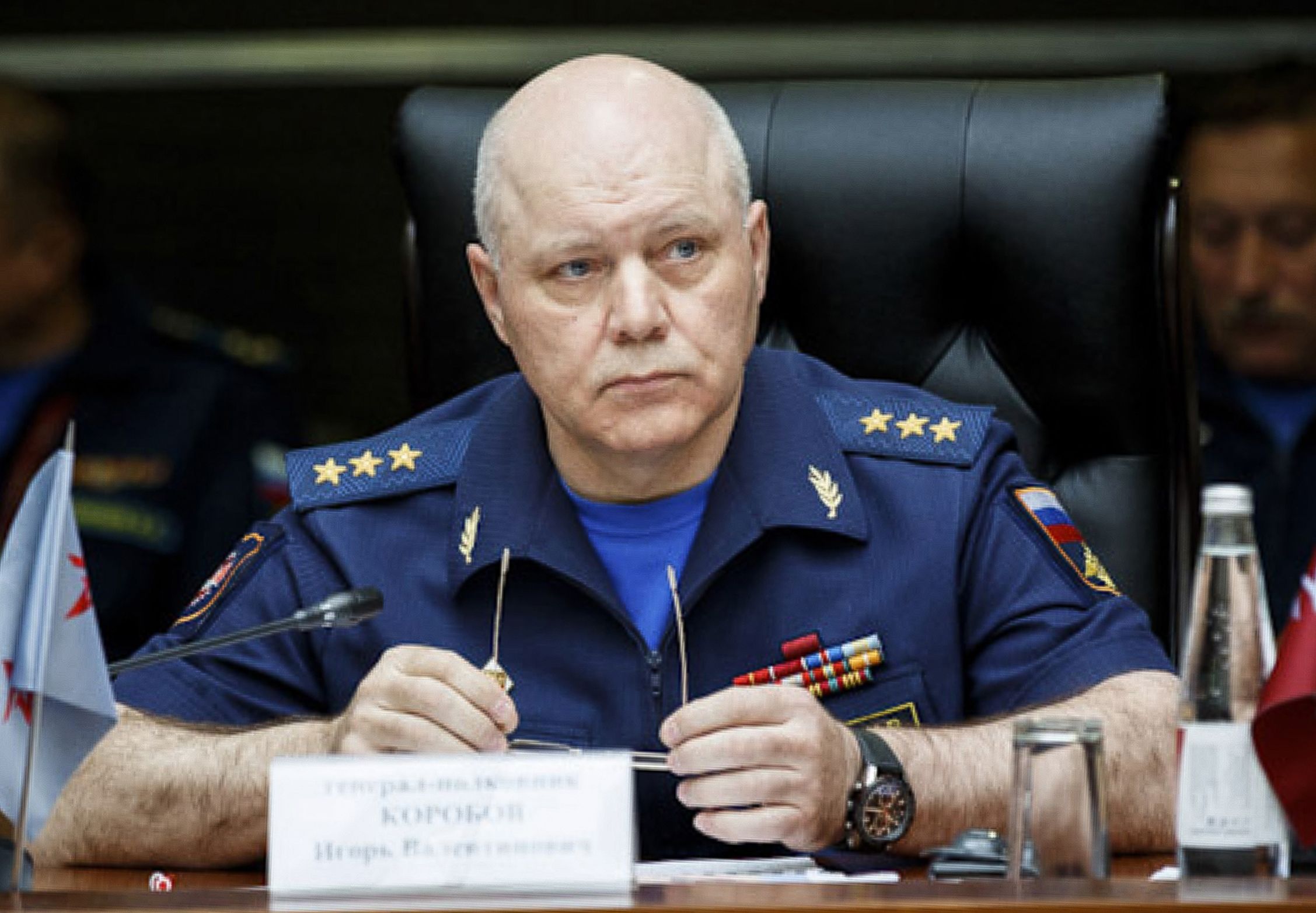 A subset of the Russian agency, called the 85th Main Special Service Center or “GTsSS,” is known to have targeted Clinton’s presidential election campaign under the hacking collective name Fancy Bear, reports said.

The Moscow-based unit has also been linked to a disinformation effort trying to exploit the coronavirus crisis in America.

In 2018, the Department of Justice announced that seven Russian military agents masquerading under the name “Fancy Bears Hack Team” had been indicted by a federal grand jury on charges relating to the hacking and dissemination of private medical records belonging to U.S. Olympic athletes.

“Drovorub represents a threat to National Security Systems, Department of Defense, and Defense Industrial Base customers that use Linux systems. Network defenders and system administrators can find detection strategies, mitigation techniques, and configuration recommendations in the advisory to reduce the risk of compromise,” a press release from the NSA reads.