POLICE discovered more than two dozen pipe bombs, including some that contained nails, screws and metal pellets near a strip mall, which led to the arrest of a 34-year-old man. 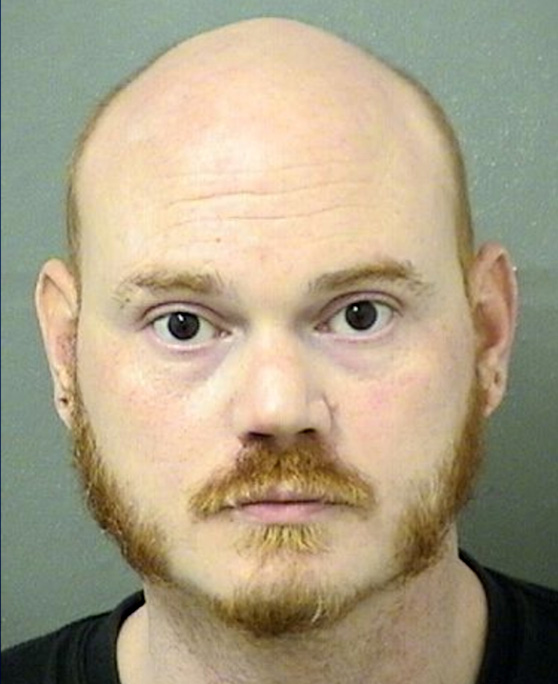 An arrest report said Hassze, “fully admitted the devices were intended to detonate. However, he maintained he never intended to harm anyone.”

“Haasze admitted to placing pellets in and around the devices, which he claimed he used to remove tree stumps,” said the report.

Police were called to Hoadley Road at around 7pm Wednesday night after reports of an explosion, Boynton Beach police said in court records.

Investigators found remnants of an exploded pimp bomb and several undetonated bombs along the roadway. 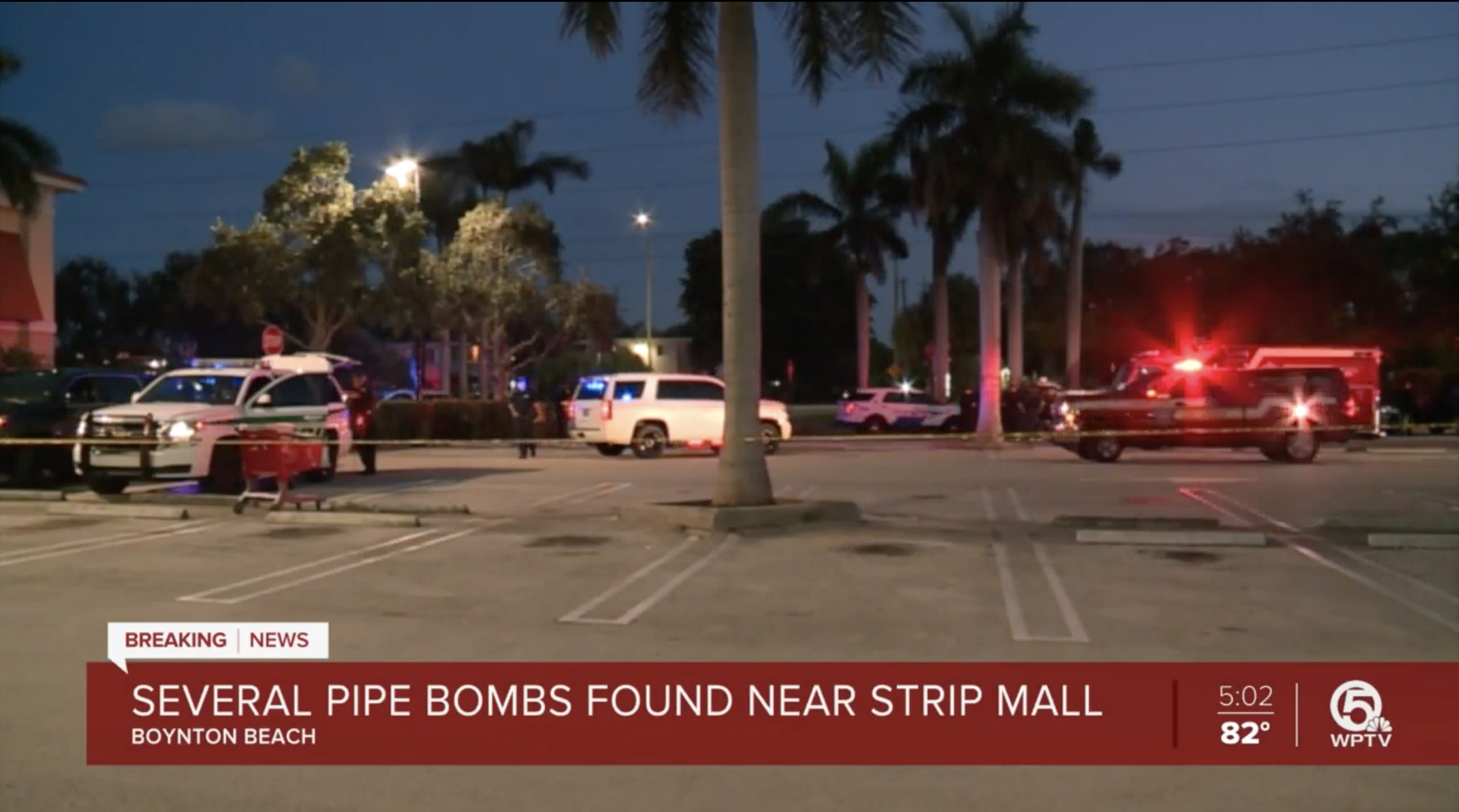 The improvised explosives consisted of a PVC pipe containing black powder and sealed with two caps, and a fuse on one end. Some of the bombs were stuffed with metal screws, pellets and nails.

After police shut down several roadways and evacuated an apartment complex nearby, the Palm Beach County sheriff’s bomb squad was called in to disable the devices.

According to the report, a helpful citizen approached officers on the scene with information that a “Greg” who lived in the apartment building at 1250 Old Boynton Blvd makes his own little bombs and sets them off in vacant lots. 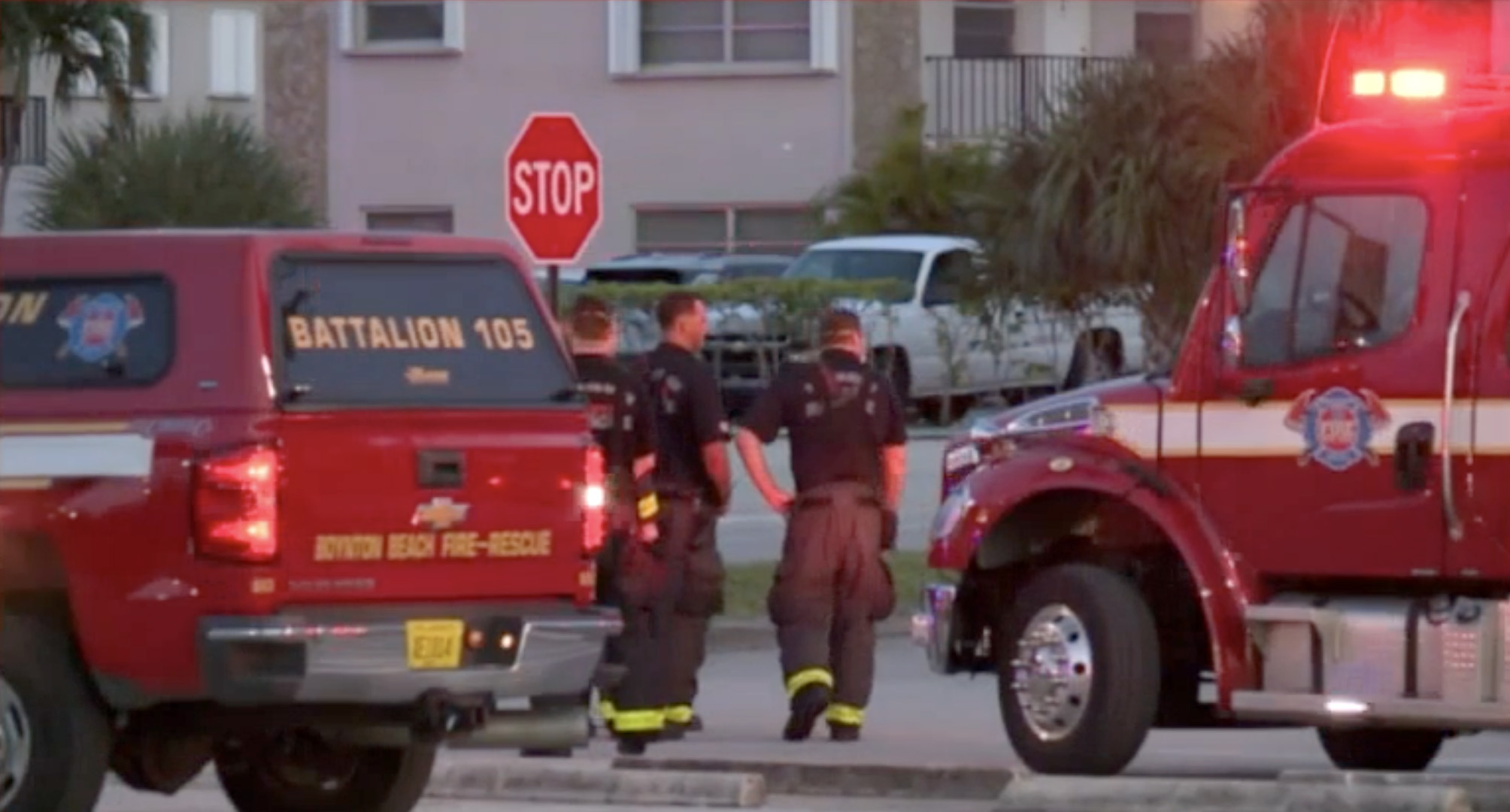 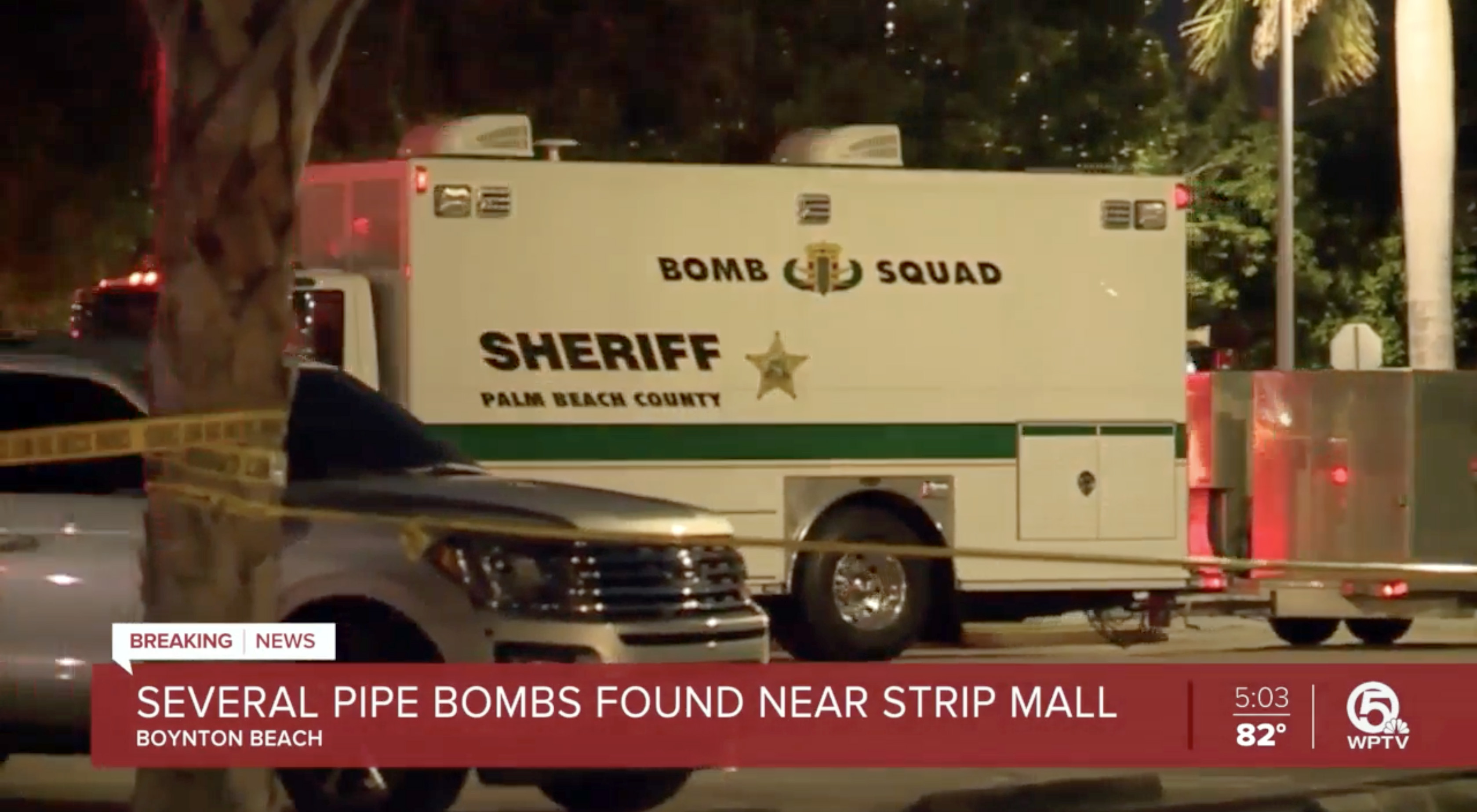 Police found a cardboard box in a trash bin with Haasze’s name and address on it and inside were several bombs and gunpowder.

Officials said Haasze soon approached officers and told them he was why they were there.

Investigators said Haasze told them he had been making bombs for years, but he never meant to hurt anyone, claiming that he put the screws, nails and pellets in the bombs to clear tree stumps.

Haasze was being held Thursday at the Palm Beach County jail on $130,000 bond after an initial court appearance.

Boynton Beach police said on Thursday that the FBI is now the lead agency investigating Haasze.