A FASHION student was told she had a deadly brain tumour – when she thought her headaches meant she needed glasses.

Samantha Griffiths, then aged 19, was told the tumour was causing so much pressure behind her eyes that it could have left her blind or even killed her. 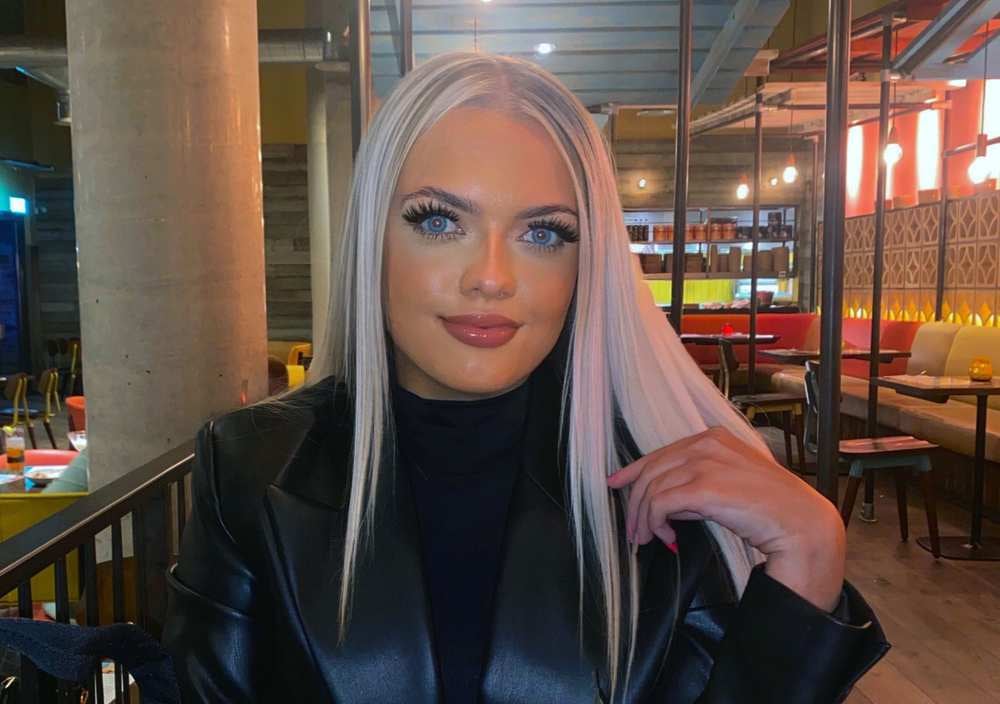 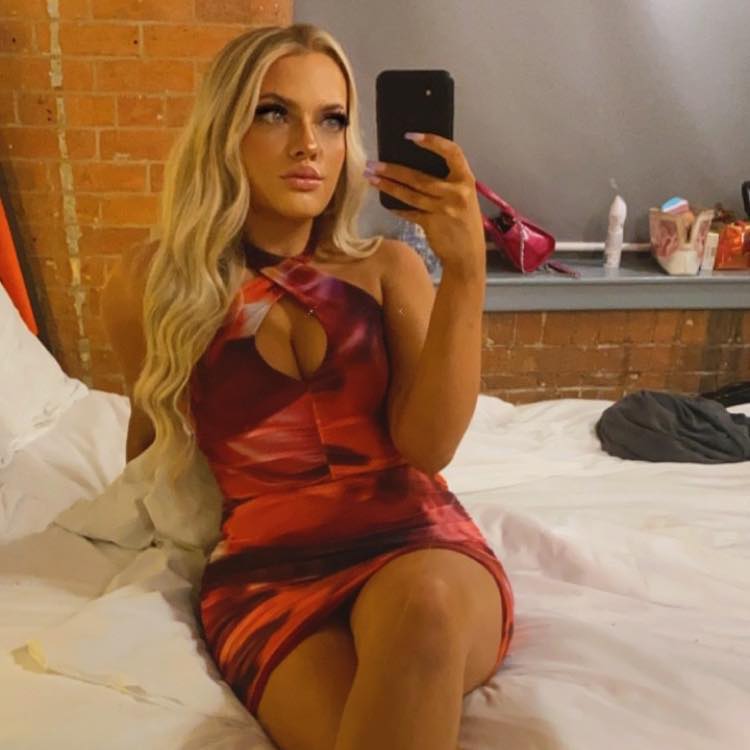 During her first year at university, the teen from Cadoxton, Neath, suffered from headaches – and decided to make a trip to the opticians.

But instead of needing glasses, Samantha was rushed in for a life-saving operation after the optician spotted the potentially fatal tumour.

The 19-year-old had the surgery to relieve the pressure by a new passage being drilled through her brain.

She told WalesOnline: "I'd been having terrible headaches and was really sensitive to light.

"My gran had sadly passed away at the start of the year so I thought maybe I had become depressed.

"It made sense at the time because I was no longer enjoying my uni work, even though I'd always wanted to study fashion, so I knew something wasn’t right.

"I went back and forth to my GP and they put it down to depression but I felt in my gut that it wasn’t. I just couldn’t work out why I was in so much pain.

"So I decided to see the optician and once he looked behind my eyes I was rushed to A&E and that's when they discovered the tumour.

"As soon as the doctor told me I convinced myself that it was cancer and that I wasn't going to survive. I was in a state of shock and started thinking about all the things I hadn't yet done in life."

Samantha's operation went smoothly – and although she still has the tumour, it no longer causes her problems.

The student is set to graduate from university and start her career as a fashion designer.

She still has regular MRI scans and eye tests to monitor her brain health.

Earlier this month, a mum and a dad were both diagnosed with cancer within months of each other as they bring up their three children.

Kirsten Rasmussen had just given birth to baby Estelle in August last year when she was diagnosed with stage 2 breast cancer after discovering a lump.

The diagnosis sent her family life into turmoil, but she remained strong and did her best to battle the disease.

She underwent an 11-hour surgery for the removal of approximately 10 tumours, as well as a mastectomy, breast reconstruction and chemotherapy.

Kirsten – who is also mum to Will, six, Tommy, four – then had radiation therapy and, even though her outlook is now positive, she still has to undergo several surgeries.

But two weeks after the mum – an early childhood teacher – finished her radiation therapy, the unthinkable happened as her husband Pete was rushed to hospital after suffering multiple seizures.

And last month, a mum described the last hug she shared with her five-year-old son as he died from the same rare brain cancer that killed his dad and his nine-year-old brother.

Marie Hughes told of the “crushing wave of grief” as she held her son Milo in her arms for the last time.

The mum has endured the loss of half her family to a rare condition which causes brain tumours, losing her son Oscar in 2014, and her husband Ian who died last January aged 49. 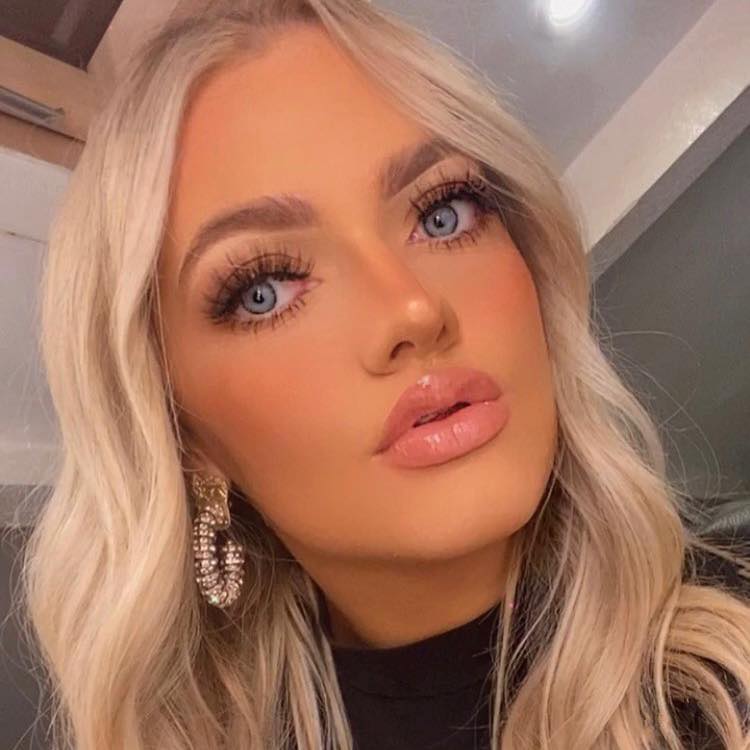