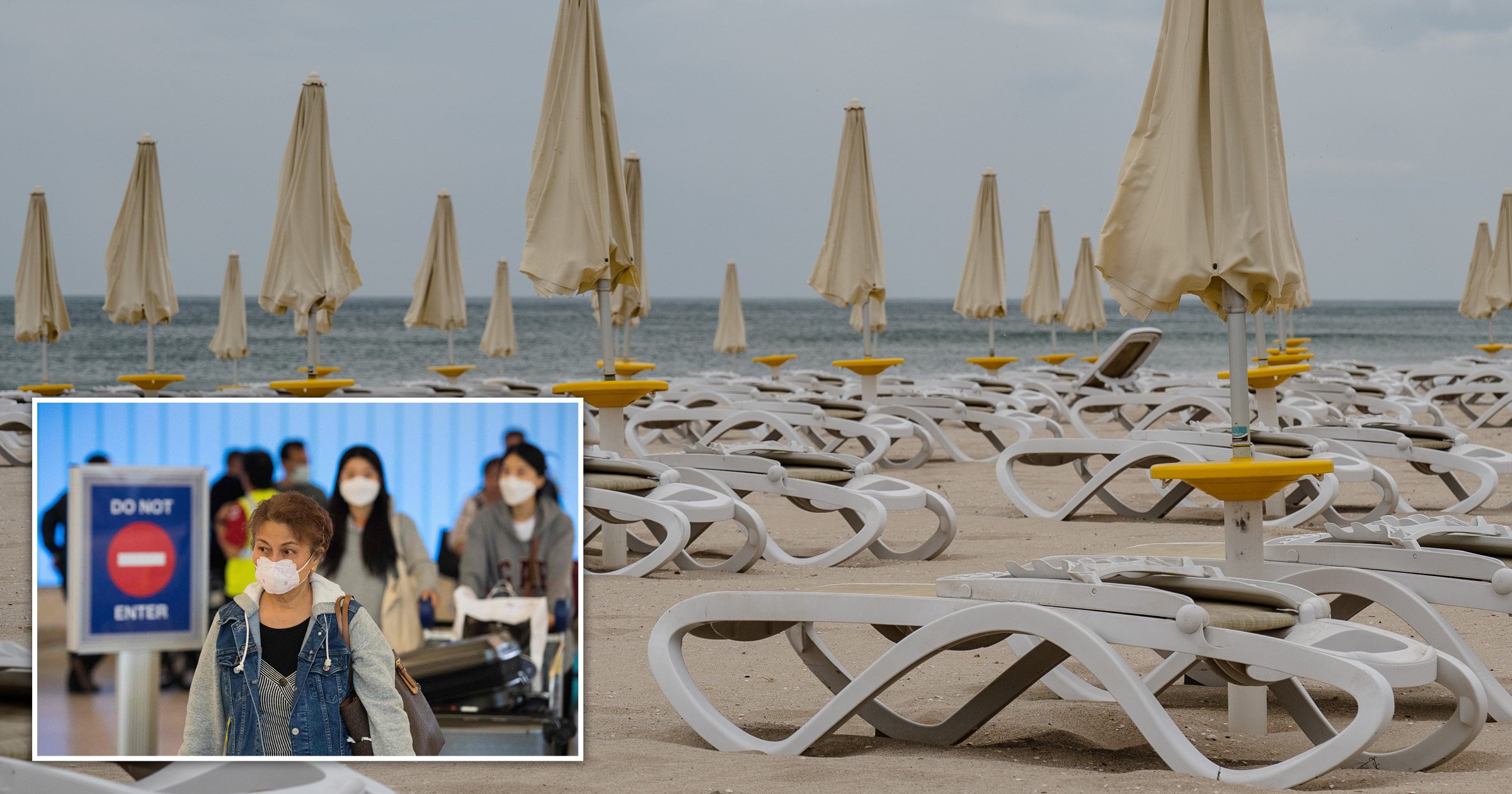 Brits have been banned from travelling to Bulgaria amid concerns about rising Covid-19 cases.

The ban comes into effect on Monday – when Bulgaria, Croatia, Hong Kong and Taiwan will be moved onto the UK’s green list for quarantine-free travel.

The Balkan nation is a popular destination for package holidays and for those seeking an affordable beach break in the south of the country.

Hopes were raised when the UK transport secretary Grant Shapps said people returning from Bulgaria would no longer have to self-isolate from July 19.

But holidays there are off the cards once again after Bulgaria added the UK to its own ‘red zone’ travel list, along with Cyprus, Spain, Fiji and Kuwait.

It had previously put the UK in its amber zone, meaning visitors were permitted if they were fully vaccinated, had recovered from the virus or taken a recent negative PCR test.

But its new policy, announced by health minister Stoycho Katsarov, means people planning to visit from the UK will likely have to cancel their trip.

People from red zone countries will only be allowed into Bulgaria for limited reasons.

This includes if they’re Bulgarian nationals, and some exemptions are being made, such as for medical professionals and seasonal workers.

The news comes after the UK’s daily number of new coronavirus cases climbed above 50,000 for the first time in six months

It was the second blow to the British holiday industry in just a couple of hours.

Earlier on, it was announced that quarantine-free travel to France would not be possible for double jabbed residents.

From Monday, anyone who’s double vaccinated more than 14 days after they travel will be allowed to visit amber list countries without having to isolate upon return.

But the new system won’t apply to France, which has seen a rise in cases of the Beta variant that first emerged in South Africa.