PALERMO, Italy (Reuters) – The U.N. envoy for Libya hopes another attempt to hold an election will take place by June after he scrapped a December plan, but said Libyans should first use a national conference in early 2019 to decide on the poll’s format. 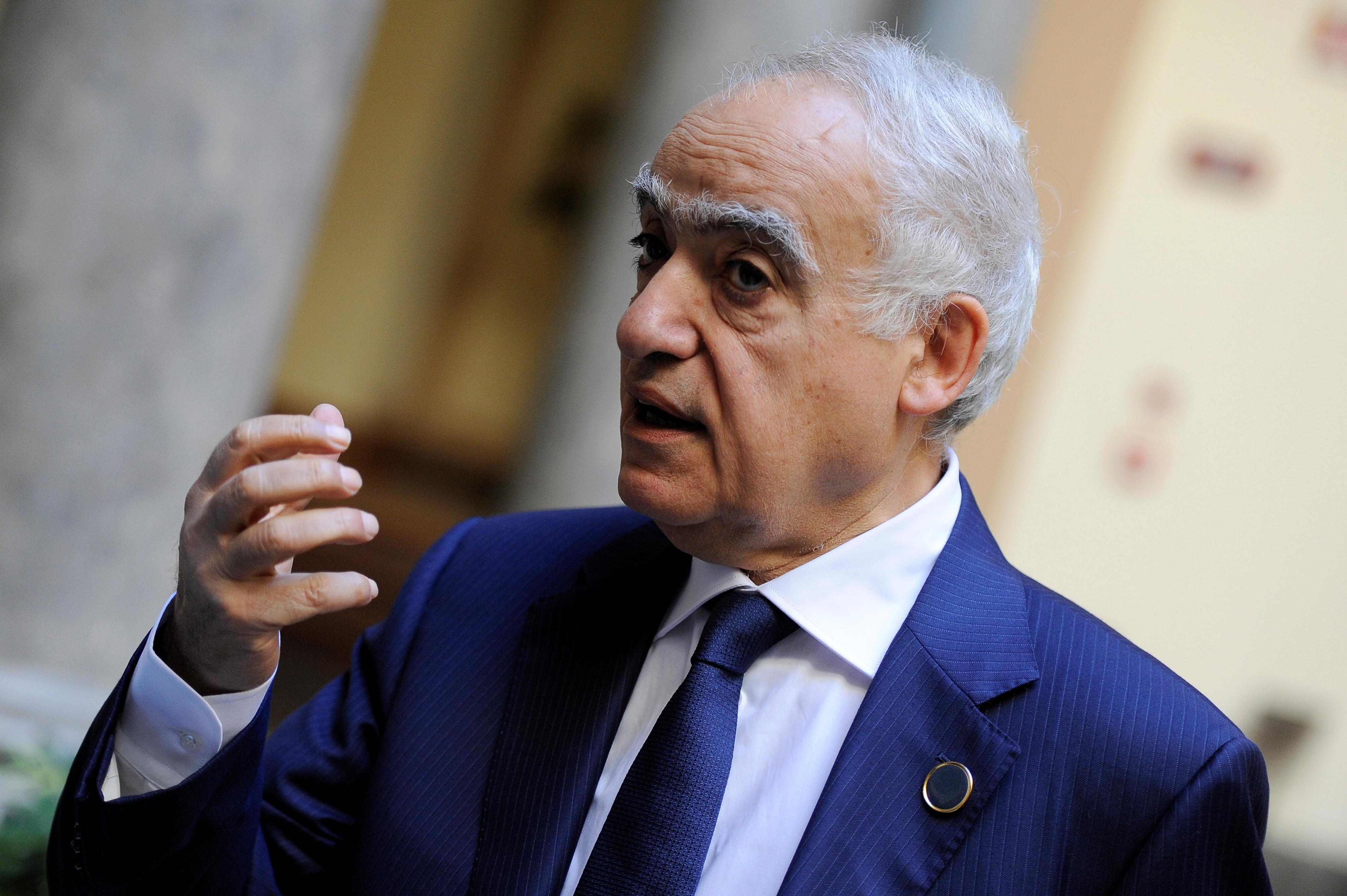 U.N. Special Envoy Ghassan Salame decided to abandon a plan to hold elections on Dec. 10 after a spike in violence in Libya, which has been gripped by conflict and paralyzed by political deadlock since the overthrow of Muammar Gaddafi in 2011.

Salame was speaking to Reuters before the start of a conference in Palermo organized by Rome with the aim of pushing forward a new U.N. plan. Salame said last week this plan would include an election in the spring, without elaborating.

At Monday’s interview, the envoy said this meant the vote would be held between late March and late June, but that the format of the poll would depend on what was decided at the national conference scheduled for early 2019.

“We want to ask at the national conference what type of election do you want, parliamentary or presidential, and what kind of law,” Salame said.

The envoy said the national conference should “preferably” take place on Libyan soil. He said surveys had shown that 80 percent of Libyans want elections to end the stalemate between Libya’s rival administrations, both of which are backed by armed groups.

Salame said he hoped the Palermo conference would put pressure on Libya’s internationally recognized parliament, the House of Representatives (HOR), which has refused to approve an election law.

“The HOR has been sterile, has produced no law … I think we need wider representation of the Libyans,” he said.

Salame also called on the central bank to unify the exchange rate of the dinar to the dollar to prevent armed groups with access to cheap dollars from selling them on the black market at a premium.

Libya had introduced a fee on hard currency transactions which had helped to lower the spread between official and black market rate but a unified rate was needed.

“We applaud the results … we want this exchange rate to go even lower,” he said.