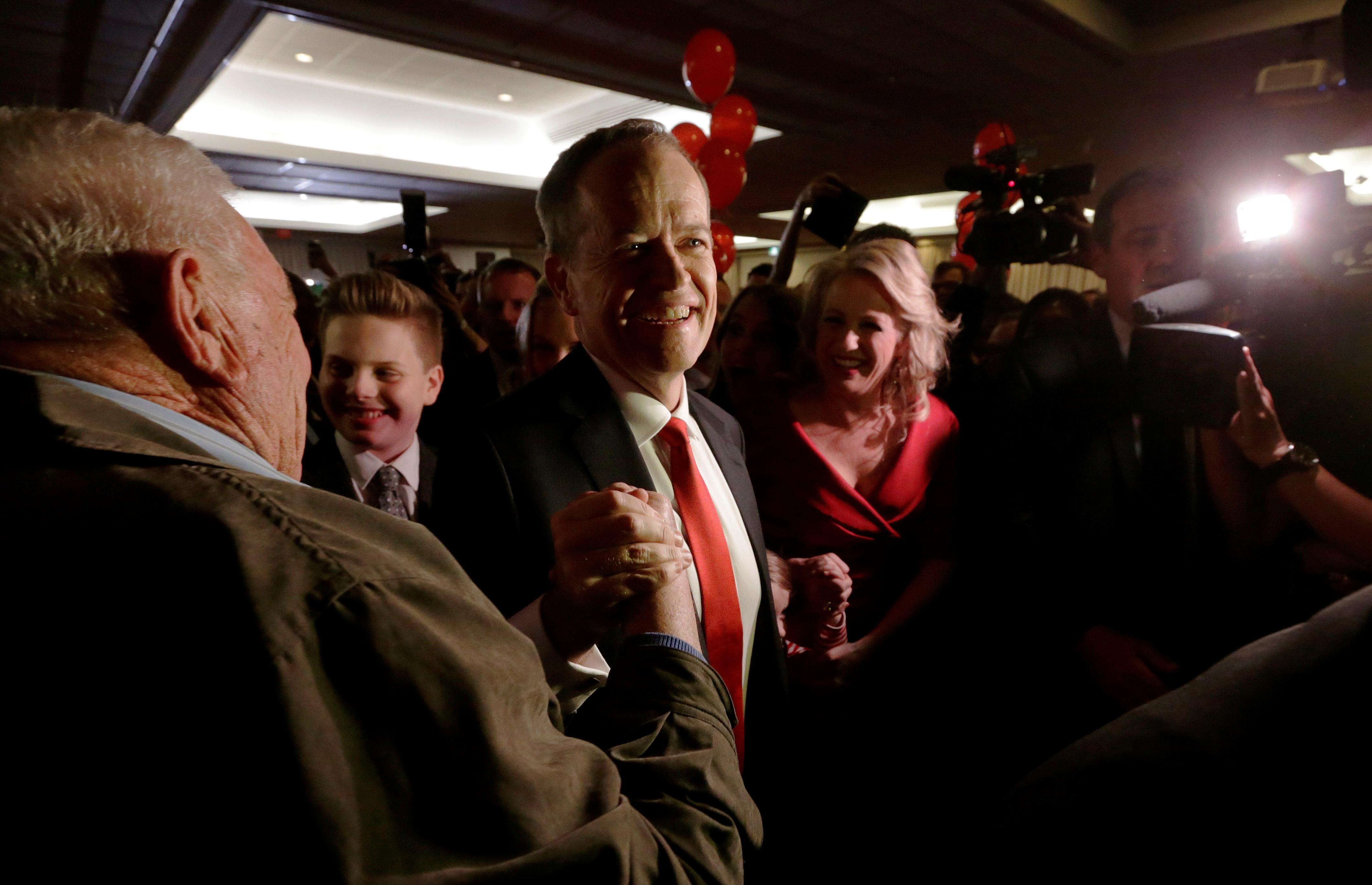 MELBOURNE (Reuters) – Australia’s opposition Labor is the favorite to win a national election expected in May, two polls showed on Monday, but its lead has narrowed over the conservative coalition government which announced income tax cuts in its budget last week.

A closely watched Newspoll done for The Australian newspaper showed Labor ahead of the Coalition 52-48 on a two-party preferred basis, but that was down from 54-46 in the last poll in March.

A separate Ipsos poll, published by the Sydney Morning Herald, showed Labor ahead 53-47.

Prime Minister Scott Morrison is expected to call an election this week, most likely for May 11 or May 18.

“I noticed Bill Shorten’s frustration yesterday, but you know, that impatience is born of arrogance,” Morrison said.

Despite Labor’s consistent lead in the polls over the past year, Morrison remains the preferred prime minister over Labor leader Shorten.

Newspoll surveyed 1,799 voters across the country from April 4 to 6, following the release of the government’s budget on April 2 and Labor’s reply two days later.