A PREGNANT mum lost her unborn baby after watching her husband get beaten to a "bloody pulp" by a gang of five thugs.

Shabaz Shakat, 32, was beaten with a metal steering wheel lock after the yobs tried to break into his house in Birmingham, West Mids. last week. 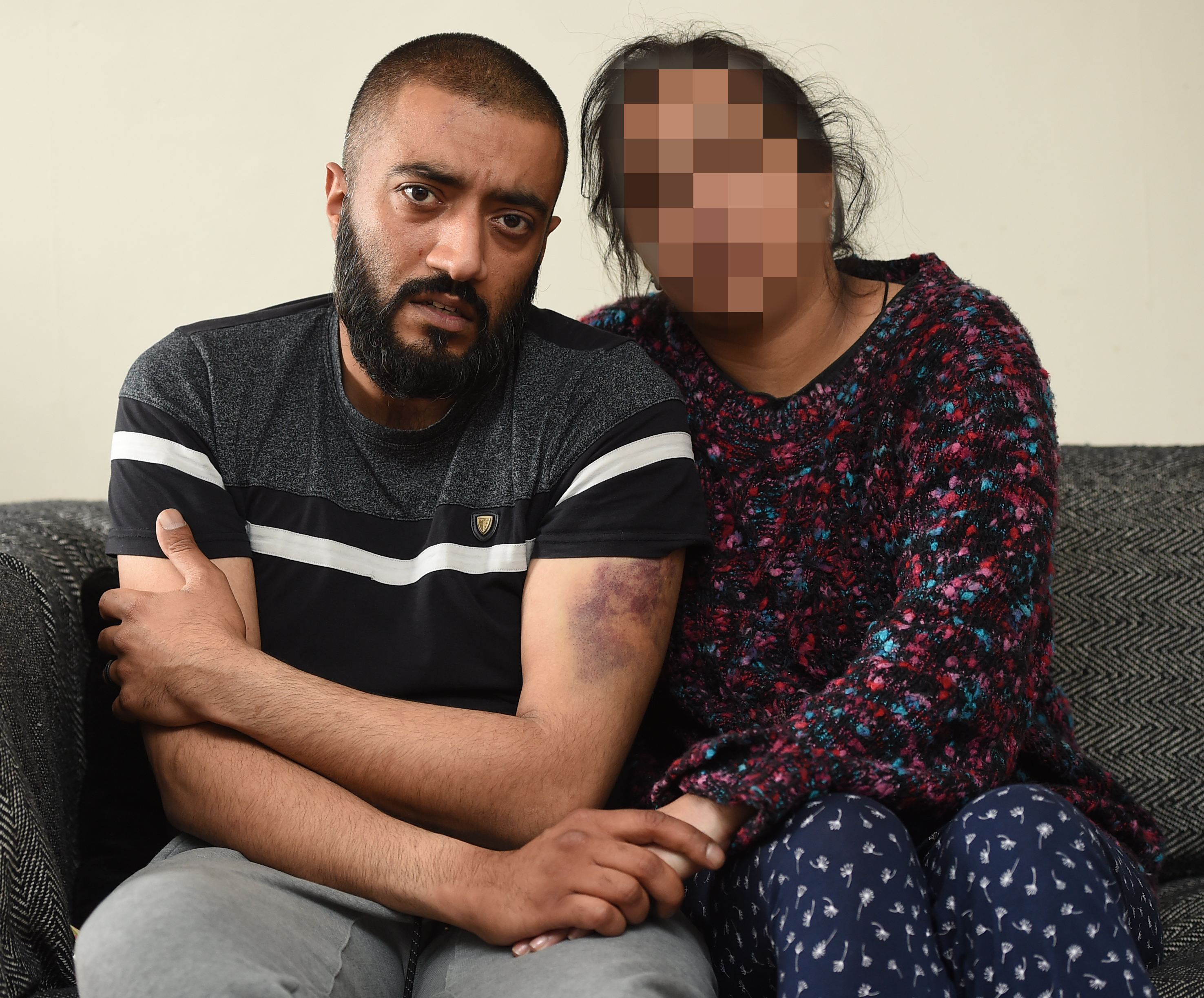 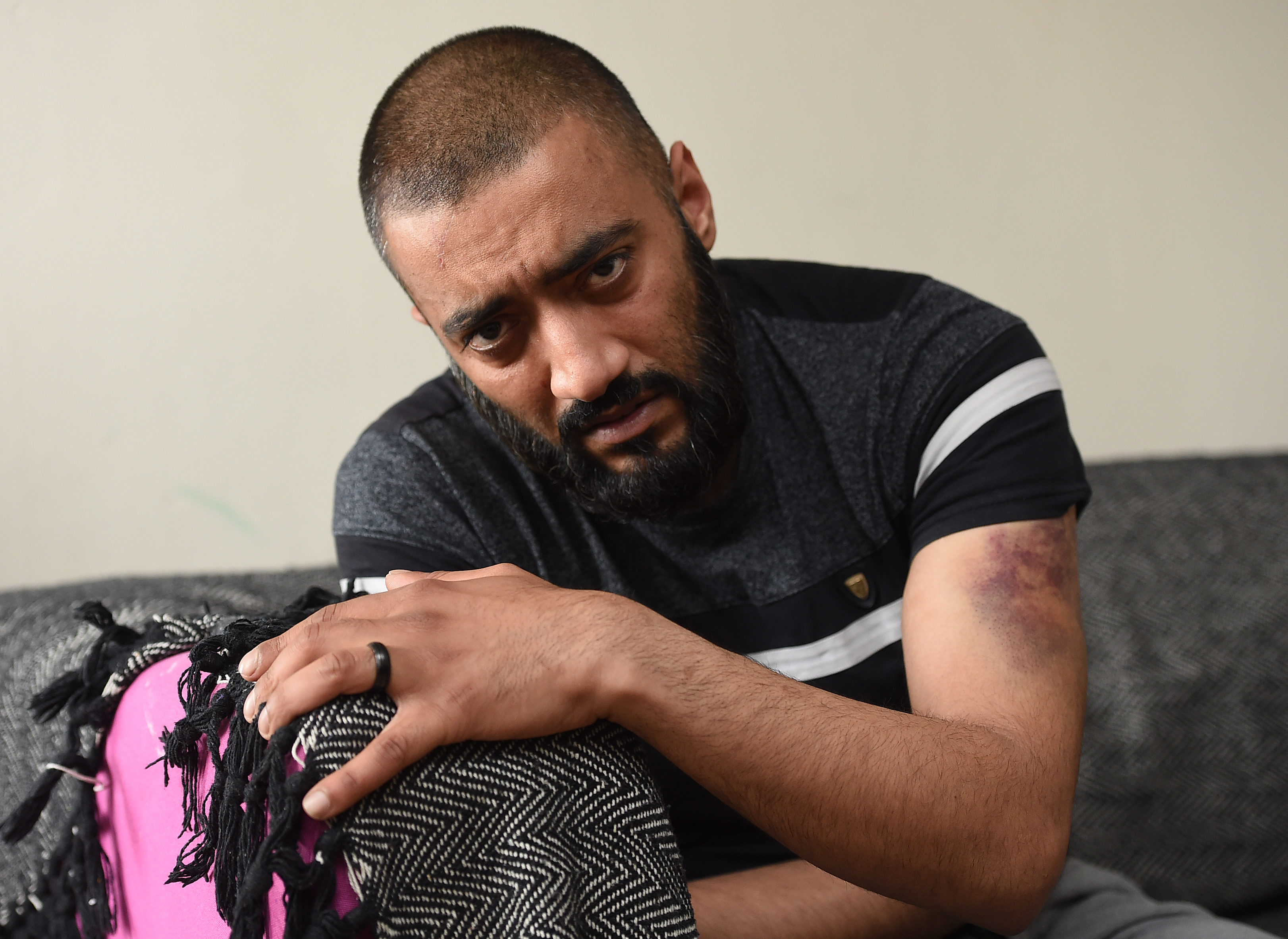 His petrified wife – six weeks pregnant at the time – later lost the baby after watching the beating from an upstairs window.

She went into a state of shock as Shabaz lay bleeding on the street – and had a miscarriage two days later.

Shabaz said: "My beautiful wife has just miscarried because of this, watching me get battered and left for dead from the upstairs window.

"They tried to burst into my house and battered me to a bloody pulp. I just wanted to defend my house, defend my wife.

We've been robbed of our little baby, our first together

"My wife has been through devastating trauma. She has had a miscarriage and she watched me get beaten up from the top of our window in our house by five people.

"I had my head cracked open by a metal bar, which was part of a steering wheel lock. I suffered three broken ribs and I'm lucky I'm alive. They didn't finish me off.

"We're devastated, furious, hurt, heartbroken. We've been robbed of our little baby, our first together."

His wife – who did not want to be named – already has four kids with her first husband.

BEATEN TO A PULP OUTSIDE HOME

West Midlands police last week arrested one of the suspects.

A spokesman said: "Officers are investigating after a man was attacked in Wellesley Gardens in Moseley on Tuesday.

A spokesman said: "The 32-year-old was assaulted by a group of five as he arrived home.

"The suspects smashed his rear view windscreen; and hit him over the head with a steering wheel lock.

"The man suffered a deep cut to the back of his head, and bruising to his ribs.

"Officers believe it was a targeted attack, and a 32-year-old man from Acocks Green was arrested on suspicion of wounding with intent."