London: Australia is front and centre in the British election campaign. Whether it's the Tories promising their "Australian-style immigration points-based system", discussion of a lucrative a post-Brexit trade deal between Australia and Britain, or a bid to attract even more Aussie nurses to work in the National Health Service, the campaign has had a distinctly antipodean flavour.

It's also the case that up to 400,000 Australians are estimated to live in the United Kingdom and all who have a right to remain in the country are eligible to vote in the December 12 election. 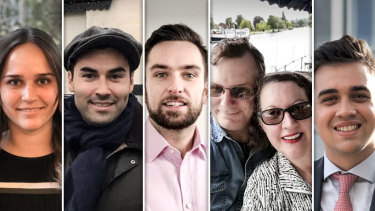 From left, Australians Camille Cross, Mochael Mizon, Mitch Malady, Tony and Sandy Chamberlain and Rohan Watt will be voting in the UK on December 12.

Will they be wooed by the Tories' bid for a bolder post-Brexit Britain or repelled by the Brexit mess the Conservatives created, which Labour's Jeremy Corbyn now believes should be resolved by a second referendum? Or is Brexit a non-issue to those Australians?

The Sydney Morning Herald and The Age caught up with seven Australians to find out how they'll cast their ballot in Britain. 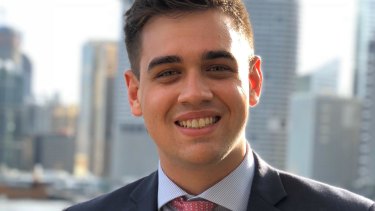 Where: He lives in the Labour-held constituency of Oxford East, Oxfordshire.

"Australians living in the UK can easily see how getting Brexit done provides huge opportunities for Australia, and only the Conservatives have a clear plan about how to achieve this. I’d hope it leads to a greater chance of free movement between our countries and, frankly, it improves our chances of getting a decent free trade deal with the UK. If we’re at the front of the queue for Britain’s post-Brexit free trade negotiations, it means a good deal for both Australians and Brits," Watt said. 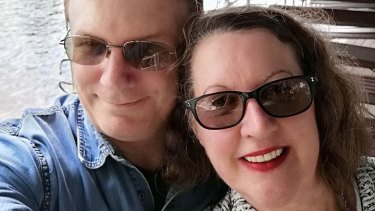 Tony and Sandy Chamberlain voted ‘Remain’ in the 2016 referendum.

"We had voted Labour in the 2015 election as we have always preferred the more centre-left philosophy of worker’s protection and a strong social safety net. We voted Remain in the 2016 referendum because we felt the UK should remain a part of the European Union, and then Liberal Democrat in 2017 as at the time they were the only party standing on a “no Brexit” platform. In 2019 we are voting (in fact already voted by postal vote) for Labour as they are the only party with a chance of taking government from the Tories, and with a viable path to a new Referendum." 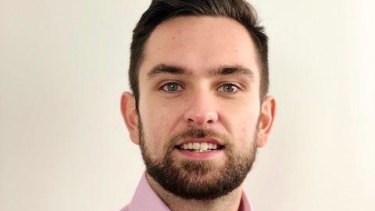 Mitch Malady has lived in the UK for just six months, but will vote in their general elections.

Who: Mitch Malady, 24. Has lived in the UK for six months.

Where: Poplar and Limehouse, Greater London, held by Labour.

"I will be voting Labour mostly because of their Brexit policy – more swayed by the party as a whole than the new candidate that has just been selected at their shambolic selection meeting. Whilst I would not have voted to leave the EU, I find that their approach to securing a deal, as well as the importance they place on a transition, to be the most pragmatic. Their standpoint regarding a “final say referendum” is also important to me, because I don’t believe the public were adequately or truthfully informed about how Brexit would work, nor about its consequences." 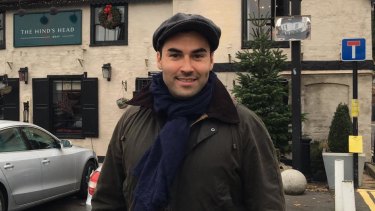 Michael Mizon says he trusts Boris Johnson is “the man to go into bat for the UK”.

Who: Michael Mizon, 31, has lived in the UK for three years.

Where: Cities of London and Westminster, Greater London, held by the Conservatives.

"I have been in London for three years now and seen the many twists and turns of Brexit and its many potential shapes and sizes. Now I just want to see it get done and I think Boris Johnson is the man to do it. While he is a bit of a stronger personality than a typical political leader, which has attracted criticism, I trust he is the man to go in to bat for the UK. Jeremy Corbyn’s regime seems absolutely bizarre to me, and the Lib Dems [Liberal Democrats] seem to be focusing their efforts purely on undoing Brexit, making the people’s vote and the past few years of negotiation a waste of time." 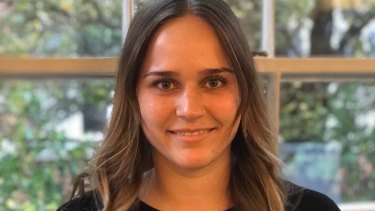 Where: The Conservative-held Cities of London and Westminster.

"There’s one very good reason why as an Australian citizen I’ll be voting for the Conservatives on December 12: to get Brexit done. The only way to do that is to get a Conservative majority and pass the withdrawal agreement. Once Brexit is done, they can get on with negotiating free trade agreements with countries like Australia, and hopefully making it easier for citizens of the UK and Australia to move, live, and work in each other’s countries." 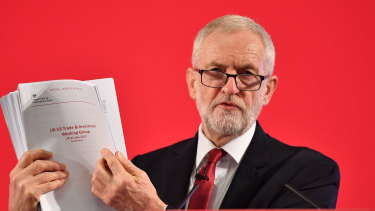 "I'll be voting Labour this election. The example of Corbyn and Momentum has already emboldened progressive politics in Australia, and I believe an electoral endorsement of his manifesto could rouse Labor back home from its post-defeat torpor. The linking of industrial renewal and environmental policy is particularly exciting, and as a secondary teacher I am excited by the proposed National Education Service which will turn around much of the stealth privatisation of the sector over the past decades. For me Brexit is less interesting than ideas that look beyond the tedious furore to the longer-term problems bedevilling the UK."