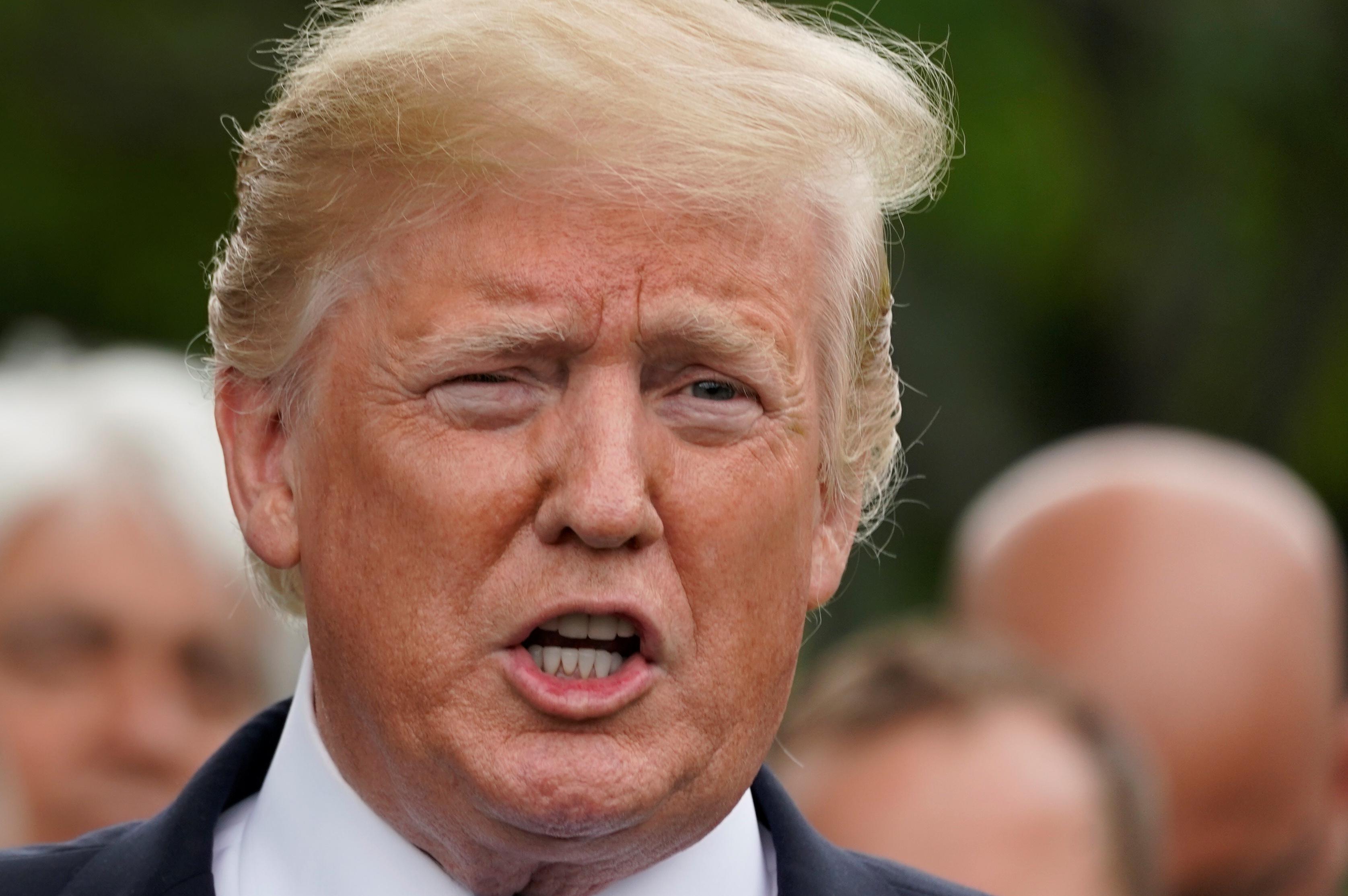 WASHINGTON (Reuters) – U.S. President Donald Trump on Monday asked an appeals court to overturn a ruling that his accounting firm must turn over his financial records from before he was president to the Democrat-controlled House of Representatives Oversight Committee.

Lawyers for Trump said in a court filing that a May 20 decision by U.S. District Judge Amit Mehta ordering Mazars LLP to comply with the subpoena was flawed and should be reversed.

Mehta’s ruling was the first time a federal court waded into the tussle about how far Congress can go in probing Trump and his business affairs, and marked an important victory for House Democrats.

Trump is refusing to cooperate with a series of investigations on issues ranging from his tax returns to his Washington hotel and his children’s security clearances.

Trump’s lawsuit, filed on April 22, argued that the committee’s subpoena exceeded constitutional limits on the power of Congress to investigate.