Home » Politics » Tory Leadership LIVE: Rishi may be frontrunner – but he’s by no means a dead cert

Tory Leadership LIVE: Rishi may be frontrunner – but he’s by no means a dead cert 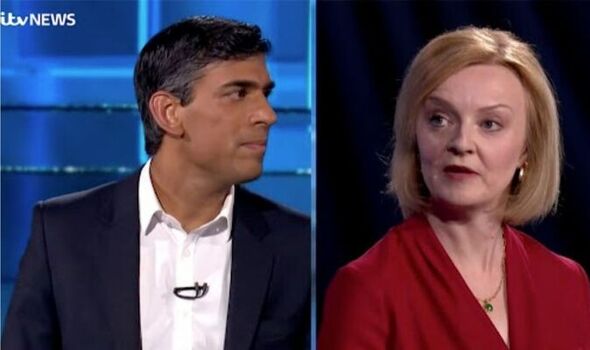 Although Rishi Sunak leads the pack with 101 MPs backing him in the second round of voting, surprise candidates who were less well known before the race – for example Penny Mordaunt who is now besting Liz Truss – shouldn’t be discounted, according to a political commentator.

The Conservative party has a long history of electing underdogs, and first round winners who went on to become the Tory leader often had more votes than Mr Sunak. As the establishment candidate, Mr Sunak’s lead is somewhat expected. He, and perhaps Foreign Secretary Liz Truss, are the most household names in the race.

Writing for Sky News, he said: “There is a long list of leadership winners who were not the bookies’ favourites when the Conservative party’s selection processes began – including Alec Douglas-Home, Margaret Thatcher, John Major, David Cameron and Theresa May. All became Prime Minister.”

With more secret votes coming from calculating MPs shifting support as their top pick gets knocked out, it isn’t hard to imagine Penny Mordaunt making up the 13 vote deficit she currently holds against the former Chancellor.

Nor is it impossible for Foreign Secretary Liz Truss to pick up the Johnson loyalists’ votes as candidates get knocked out of the race. It has even been reported that the outgoing Prime Minister has privately stated that he would support any candidate bar Rishi Sunak in the leadership race.

More of a longshot, but not totally impossible, is that underdogs Tom Tugendhat and Badenoch pick up enough votes to pass one of the top leadership picks.

As the candidates head into a debate at 7.00pm tonight on ITV, for now, it’s anybody’s race.

Although the underdogs of the Tory leadership race aren’t likely to make it to the final two Tory leadership vote, they could be building their platforms for a future shot at the leadership, according to a political commentator.

Speaking on GB News, Benedict Spence said: “The next leadership contest, I think you’ll be sitting there and going ‘well I like the look the look of these two people’. They are clearly quite competent, now they’ve got the profile.”

Although unlikely to win the contest, it will be interesting to see if Kemi Badenoch or Tom Tugendhat are selected for a position in the new government.

Ukrainian President Volodymyr Zelensky has invited the final two Tory candidates to Kyiv to lay out how they plan to continue supporting Ukraine in its war with Russia, according to reporting by The Sun.

The invite was extended via Ukraine MP Oleksii Goncharenko who was in London last week. He plans on writing to Tory chairman Andrew Stephenson and backbenchers’ leader Sir Graham Brady to garner support for the move.

“He demonstrated solidarity with the Ukrainian people and boosted morale across the country when we faced our darkest moments.

“It is essential for global security that the next Prime Minister of the United Kingdom is a good friend to Ukraine and willing to do whatever necessary to tackle the barbarism of Putin.

“I urge both candidates to visit Kyiv and set out their vision for foreign policy, how they will address the invasion of Ukraine and how the UK, under their leadership would stop the genocide taking place at the heart of Europe.” 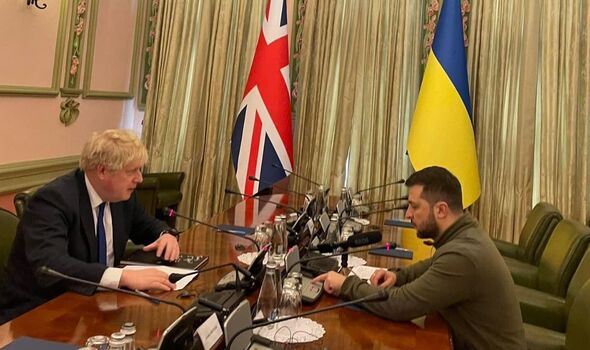