Home » Politics » Theresa May will get MPs to vote on Brexit Bill next month – fourth time lucky?

Theresa May will get MPs to vote on Brexit Bill next month – fourth time lucky? 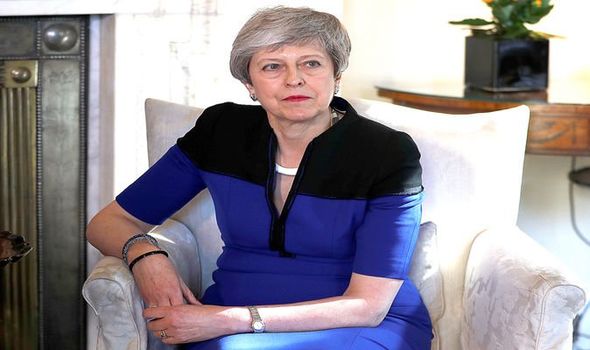 Downing Street set a deadline on cross-party talks by announcing crucial legislation will be put before MPs in the first week of June.

The announcement came after Mrs May held “constructive” talks with Jeremy Corbyn last night over ways to end the deadlock.

But Mrs May’s decision to continue meeting Mr Corbyn in the quest for a cross-party Brexit compromise was in defiance of angry Tory Eurosceptics. 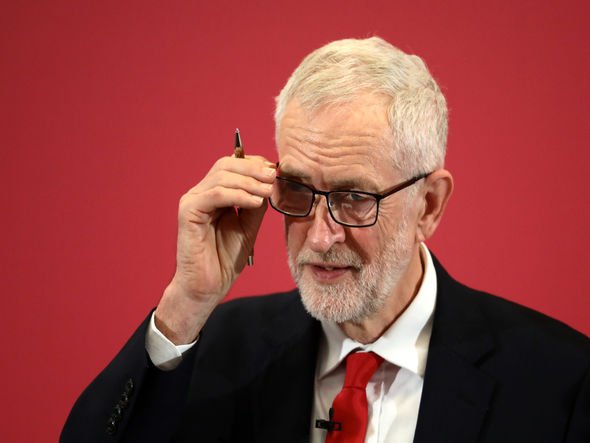 A No 10 spokesman said: “The Prime Minister met the Leader of the Opposition in the House of Commons to make clear our determination to bring the talks to a conclusion and deliver on the
referendum result to leave the EU.

“We will therefore be bringing forward the Withdrawal Agreement Bill in the week beginning the 3rd of June. It is imperative we do so then if the UK is to leave the EU before the summer Parliamentary recess.

“Talks between the Prime Minister and the Leader of the Opposition were useful and constructive. Talks will continue at an official level as we seek the stable majority in Parliament that will ensure the safe passage of the Withdrawal Agreement Bill and the UK’s swift exit from the EU.”

But Labour said it has not agreed to support a Withdrawal Agreement Bill without reaching a deal.

A party spokesman said: “Jeremy Corbyn set out the shadow cabinet’s concerns about the Prime Minister’s ability to deliver on any compromise agreement.

“He raised doubts over the credibility of government commitments, following statements by Conservative MPs and Cabinet ministers seeking to replace the Prime Minister. 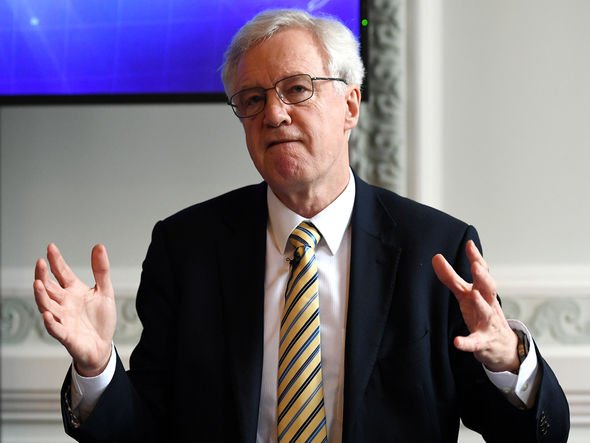 “Mr Corbyn made clear the need for further movement from the government, including on entrenchment of any commitments.” Several Eurosceptic ministers are understood to have urged Mrs May to abandon the talks and try to win Commons backing for a slimmed-down Withdrawal Agreement.

“I don’t think the talks will go anywhere except to embarrass us and undermine her negotiating position with the Europeans,” the former Tory Cabinet minister said.

“It is plain that her proposals are not going to get through the Commons anyway, so I am afraid it is going to be her successor who decides it.”

Foreign Secretary Jeremy Hunt insisted the two main parties should do a Brexit deal to avoid being “crucified” by voters.

“Both of us will be crucified by our base if we went into a general election having promised that we would respect the referendum result, not having respected it,” he said.