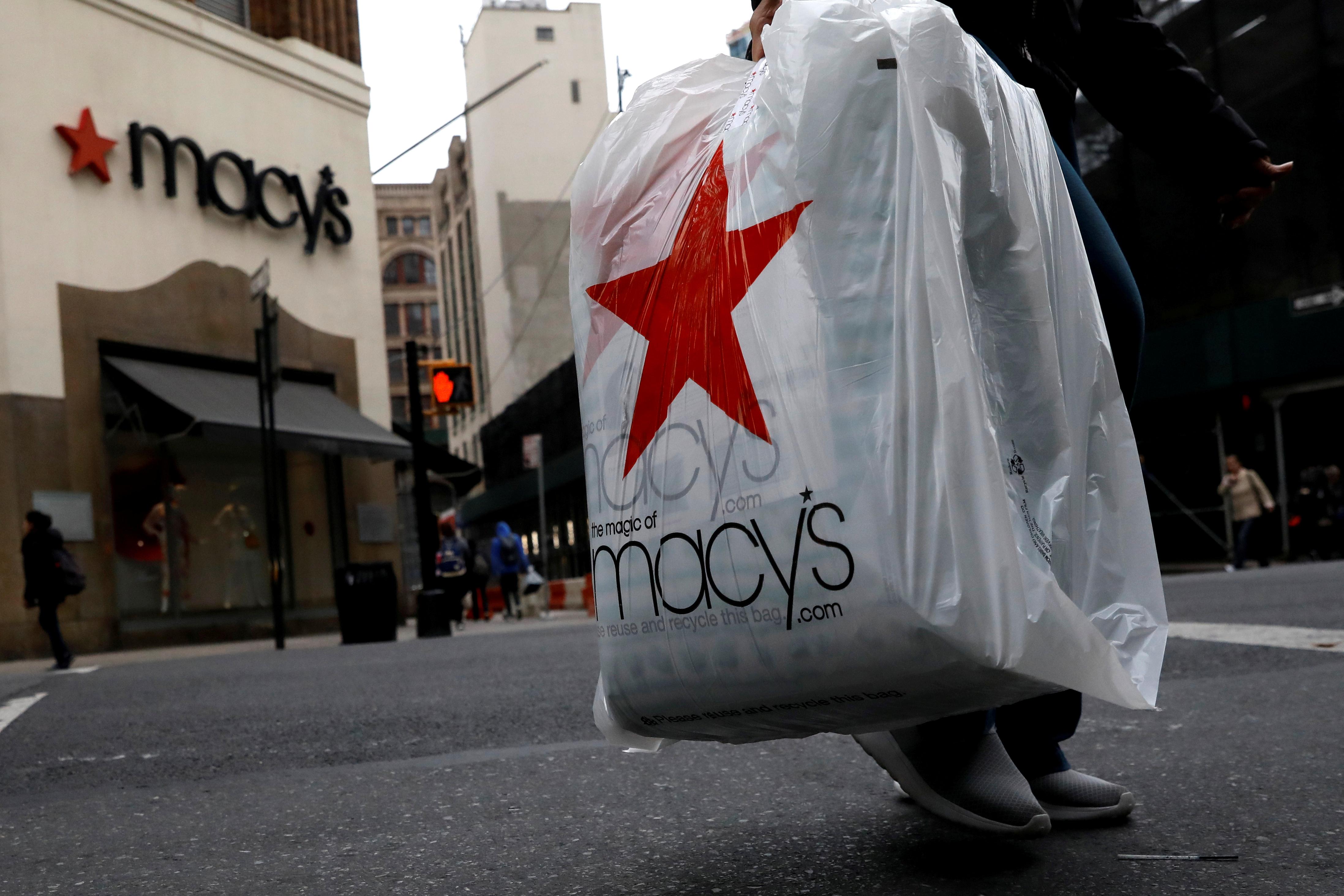 Macy’s has been pouring money into building up its private label as well as expand its off-price venture, Backstage, by adding 45 more stores this year.

The company in February said it would also invest in categories where Macy’s enjoyed strong market position such as dresses, jewelry, women’s shoes and beauty products.

Sales at Macy’s stores open more than 12 months, including sales in department stores licensed to third parties, rose 0.7%, above the average analyst estimate of a 0.3% rise, according to research firm Consensus Metrix.

Last quarter, Macy’s announced a plan focused on cost cuts for 2019 to speed up decision-making and result in an annual savings of $100 million.

Net sales fell to $5.50 billion in the first quarter ended May 4, roughly in line with analysts expectations, according to IBES data from Refinitiv.

Macy’s shares, which have so far lost more than a quarter of its value this year, rose about 3% to $22.50 before the bell.