Six candidates had announced their intention to run for the leadership after Jeremy Corbyn announced his resignation following Labour’s heavy defeat in December’s general election. The new leader will be announced on April 4.

Who will replace Jeremy Corbyn?

To be in with a chance of replacing Jeremy Corbyn, candidates had to secure at least 22 nominations from Labour MPs and MEPs.

Sir Keir Starmer, Rebecca Long-Bailey, Lisa Nandy, Jess Phillips and Emily Thornberry were all able to do so.

Ms Thornberry, who had been struggling to reach the 22 mark, was helped today when MPs who had supported Clive Lewis switched to after he quit the race.

Sir Keir, the Shadow Brexit Secretary, received 89 nominations, ahead of Mrs Long-Bailey on 33, Ms Nandy on 31 and the other two MPs on 23 each.

Mr Lewis, the Norwich South MP, was the lowest-ranking candidate and pulled out after getting only five nominations. 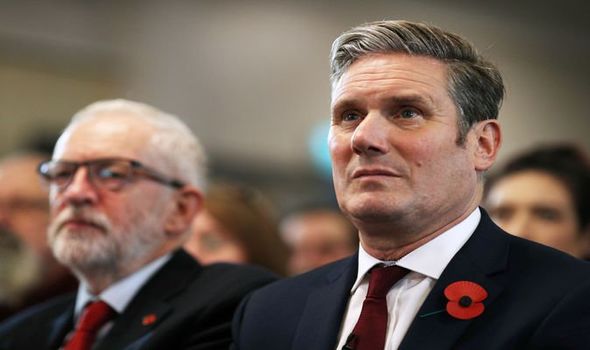 Between January 15 and February 14, the candidates will seek to obtain the nominations from Constituency Labour Parties and affiliates (including trade unions).

The candidates must get the backing of five percent of constituency parties or three affiliated bodies, two of which must be trade unions, to stand in the leadership election.

The ballot opens on February 21 and will remain so until April 2.

The Labour Party will then hold a special conference to announce the winner on April 4. 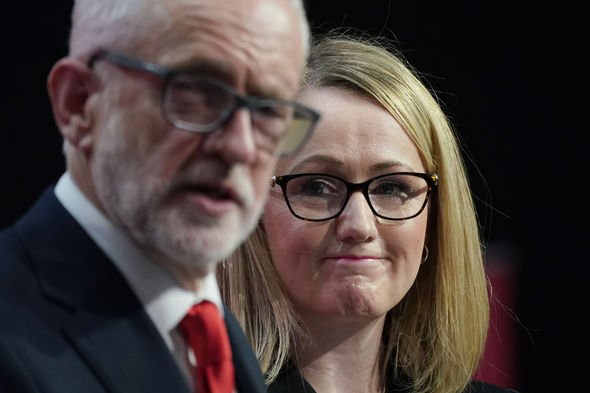 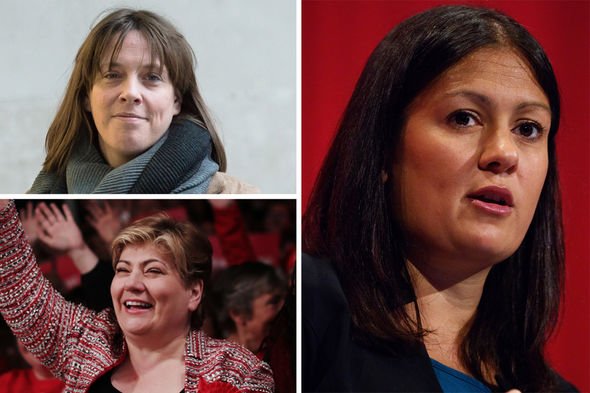 The favourite to win is Sir Keir, the MP for Holborn and St Pancras.

The barrister has been ahead with the bookmakers for some time.

Mrs Long-Bailey is the second favourite to replace Mr Corbyn.

The MP for Salford and Eccles took part in live debates during the election campaign and is seen as a continuation of Mr Corbyn.

She’s therefore likely to be popular among the Labour Party’s current membership, who will elect the next leader.

She is a former Shadow Secretary for Business, Energy and Industrial Strength. 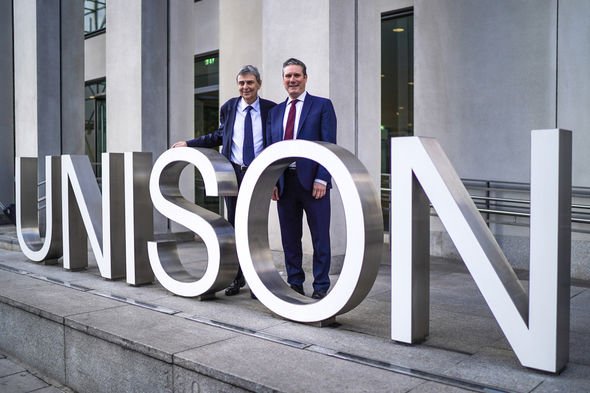 Ms Nandy recently impressed at a Labour hustings, so much so that her odds were slashed prompting Ladbrokes to declare the leadership contest a “three-horse race”.

Hoping that not to be the case is Birmingham Yardley MP Jess Phillips.

She’s been a vocal critic of Mr Corbyn and today called for the creation of a universal childcare service, based on provision in some Scandinavian countries.

Ms Thornberry, the Shadow Foreign Secretary, has been a longshot in the contest with the bookies for the entirety of the process.

The five candidates will now need to get nominations from 10 per cent of the constituency Labour parties or receive nominations for at least three affiliate organisations – two of which must be trade unions – in order to make it onto the final ballot.

There are 19 socialist societies and 12 unions affiliated to the Labour Party.

In practice, candidates will find it difficult to clear the affiliate hurdle without the support of one of the big unions.

Sir Keir is not likely to have that issue, having already been backed by the UK’s largest trade union Unison.