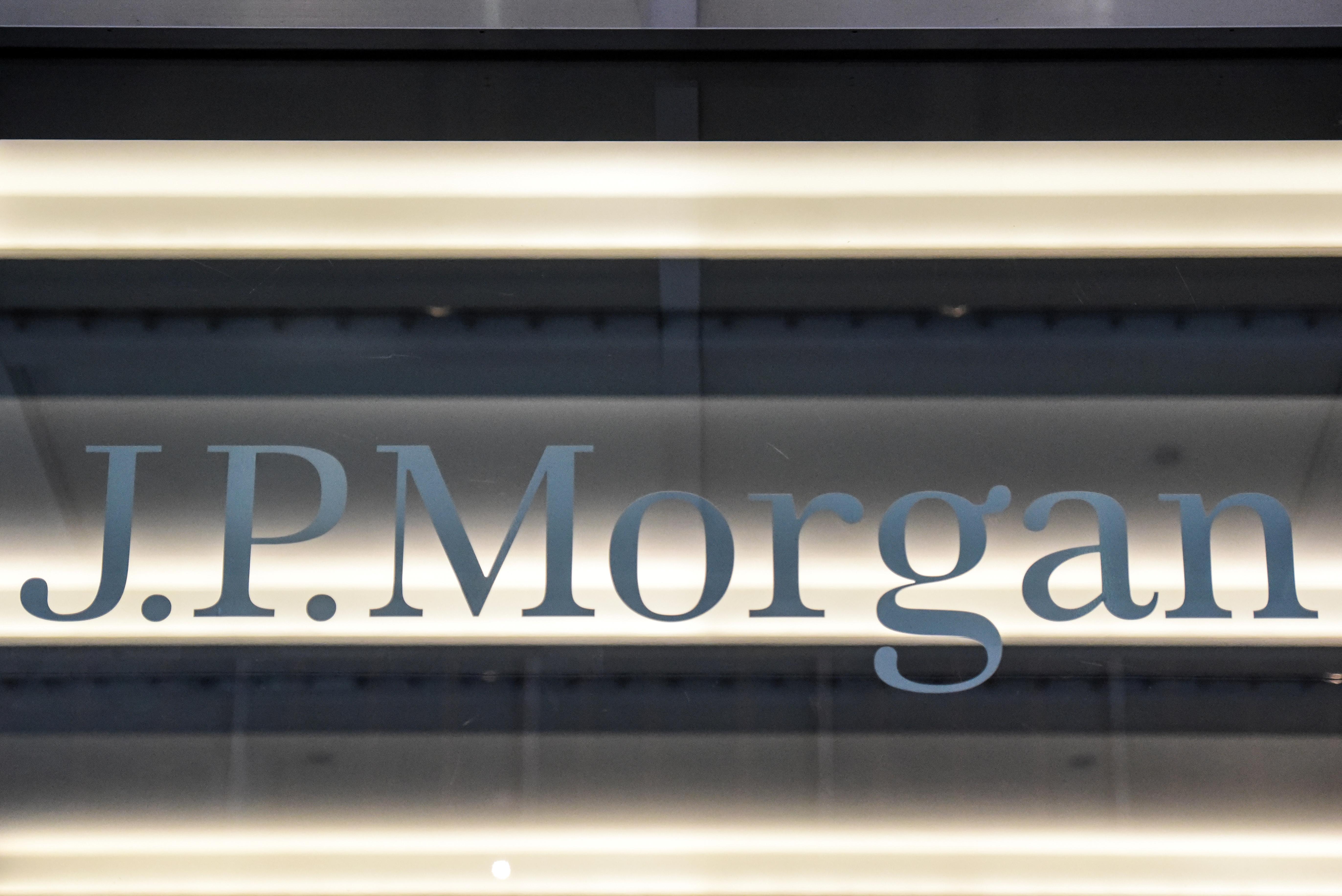 MUMBAI (Reuters) – India’s Supreme Court on Monday directed the government’s crime fighting agency to seize local assets of JPMorgan (JPM.N) in relation to some transactions the bank engaged in with a local real estate company in 2010, according to a Press Trust of India report in Business Standard.

JPMorgan declined to comment on the news. India’s Enforcement Directorate (ED) did not immediately respond to a Reuters email requesting comment.

The ED alleged that the U.S. bank was involved in transactions that violated India’s foreign exchange laws and foreign direct investment norms, the news report said.

The ED was further quoted as saying that JPMorgan had bought shares in two companies of Amrapali group which was later sold to shell companies of the same group and the profit repatriated to its home country.

Amrapali group has now gone bankrupt after it failed to complete and sell projects around the country’s capital.