Sir Keir Starmer has ruled out nationalising the big energy firms if he wins the next election.

Asked if he would pursue such a course of action if he became prime minister, the Labour leader said: “No.”

Sir Keir made the commitment in an interview with the BBC’s Andrew Marr Show at Labour’s party conference in Brighton. 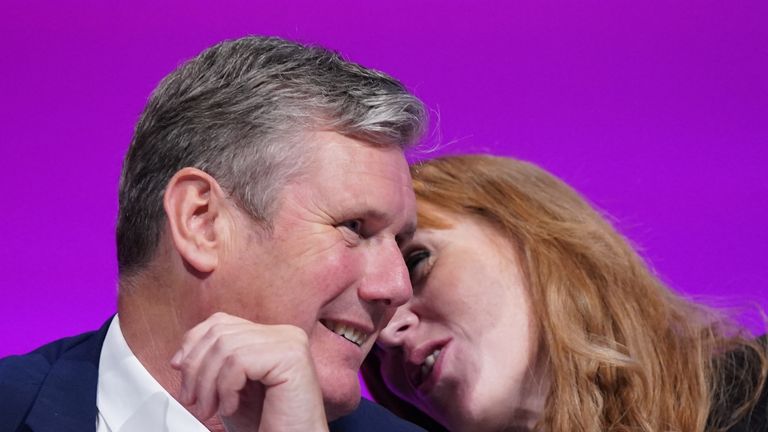 It comes amid a crisis in the energy sector, with rising wholesale gas costs causing multiple companies to exit the market and warnings that more could follow.

During his successful campaign to succeed Jeremy Corbyn in the party’s top job, Sir Keir had made 10 pledges setting out key tenets of his vision for Labour.

One of them said “public services should be in public hands, not making profits for shareholders. Support common ownership of rail, mail, energy and water”.

But speaking on Sunday, Sir Keir said: “I don’t see nationalisation there.

“When it comes to common ownership I’m pragmatic about this. I do not agree with the argument that says we must be ideological.”

Sir Keir did not go into specifics about what common ownership would entail if it was not nationalisation. 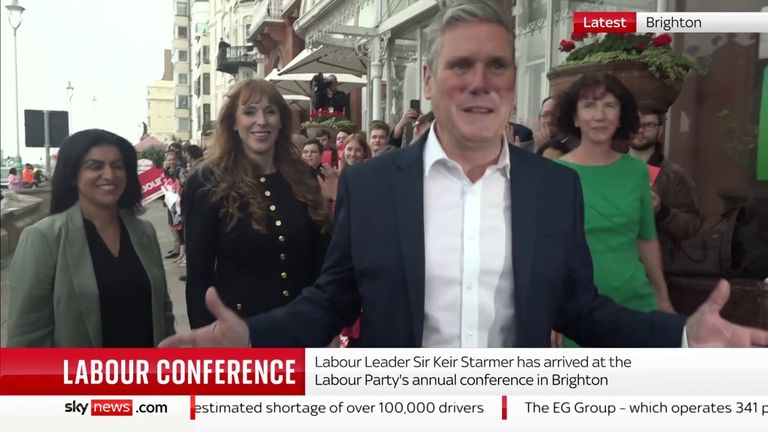 Campaign group Momentum hit out at Sir Keir’s remarks, with co-chair Andrew Scattergood saying it was “yet more evidence of Starmer abandoning the promises of his leadership campaign”.

“In refusing to back public ownership, Starmer is adopting a position to the right of the British public.

“Today members will get a chance to vote for a socialist Green New Deal, which would have the public ownership of the energy industry at its core.

“We need to embrace that kind of transformative vision to deal with the crises of the future. Instead the leadership seems content to fall back on neoliberal dogma.”

In the same interview Sir Keir also did not rule raising income tax if he got the keys to Number 10.

“Nothing is off the table, but we don’t know what the state of the national finances will be as we go to the election,” he said.

Meanwhile, Labour has announced it will look to raise £1.7bn for state education by increasing the tax burden on private schools.

According to the Sunday Mirror, the party will seek to raise the money by ending the charity status of private schools, with the move expected to bring in £1.6bn after the removal of VAT exemption and £104m in business rates.

This party conference is Labour’s first in-person gathering in two years – and Sir Keir’s first since becoming leader in April 2020. 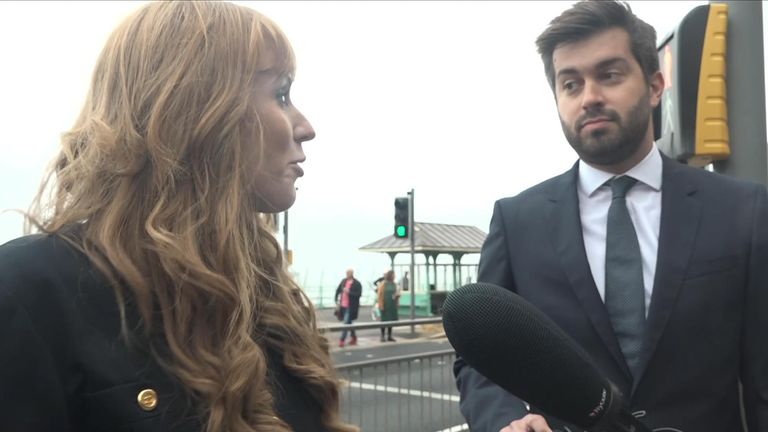 The gathering is seen as crucial in shoring up his position and getting back on the front foot after a mixed spell as leader so far.

Conference got off to a bad start for Sir Keir when he was forced to water down his proposals for changing Labour’s rulebook amid opposition from trade unions and the party’s left wing.

He has abandoned an effort to scrap the “one member, one vote” system that saw Jeremy Corbyn twice elected to the Labour leadership.

But he has managed to put a revised shake-up of Labour’s rules to a vote, with members due to give their verdict later on Sunday.

Sir Keir insisted he was happy with the package of reforms that will be voted on, telling Marr: “I have got a package of rule changes that does what I wanted them to do, which is to ensure that the Labour Party can focus on the country, and some of those rules were holding us back,” he told the BBC’s Andrew Marr Show.

“So I’m very happy with the situation we find ourselves in. It’s a strong package, it went through the executive committee yesterday, it’s going to the floor of conference today.” 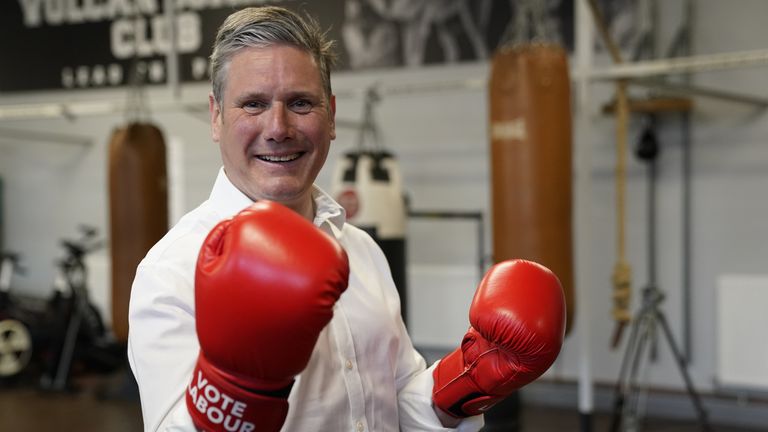 He said his conference speech on Wednesday would be an “opportunity for me to set out where I think this country needs to go next”.

And Sir Keir rejected the suggestion that he should be more of a “showman” like Boris Johnson, describing the prime minister as “untrustworthy”.

He said: “It’s priced in, apparently, that he’s dishonest – priced in. Just stop there and ask ourselves: do we want our politics and our political leaders and our prime minister to be of a characteristic where they’re untrustworthy and where it’s priced in that they are dishonest?

Sir Keir also defended his spell as Labour leader so far, saying: “I’ve just taken a tough decision in relation to rule changes, because I didn’t want to delay. And a tough, strong leader takes tough decisions when they arise and doesn’t dither and put them to one side.

“I’m about to make my speech on Wednesday and that is an opportunity for me to set out where I think this country needs to go next, and what the alternative is to this government which is in chaos, and we’re going to see that over the course of the next month.” 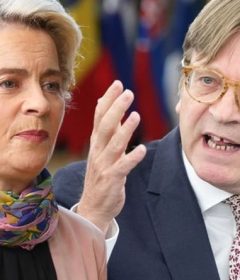 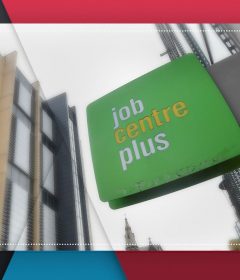 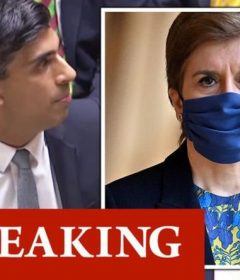