Polish Prime Minister Mateusz Morawiecki accused the European Union of imperialistic behaviour towards smaller member states in an op-ed published in German media. Calling for a more consensus-based approach, Mr Morawiecki wrote for the Welt news website on Wednesday: “Political practice has shown that the positions of Germany and France count more than all the others.

“So we are dealing with a formal democracy and a de facto oligarchy in which the strongest hold power.”

He added that EU imperialism must be combated as well as Russian imperialism.

The prime minister, whose nationalist Law and Justice (PiS) government has clashed repeatedly with Brussels over rule of law issues, said the Russian invasion of Ukraine had thrown a spotlight on the EU’s shortcomings.

He called for “profound reform that puts the common good and equality back at the forefront of the union’s principles”.

Ruling party politicians in Poland have said Warsaw could hit back at the EU if the country does not get its share of pandemic recovery funds.

Brussels has signalled it is not satisfied with Poland’s latest judicial reforms. 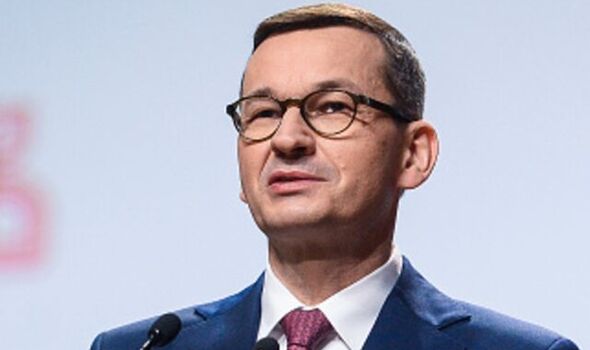 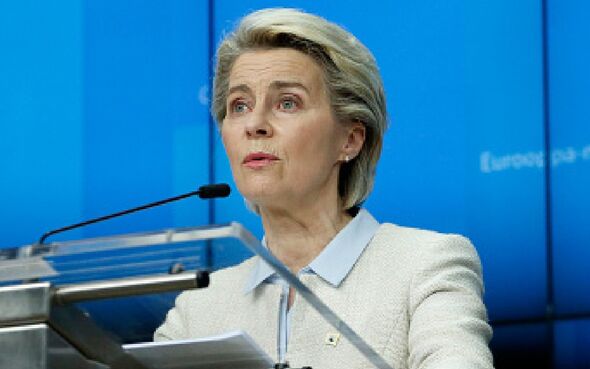 More than €35billion (£30billion) of COVID-19 recovery grants and loans were put on hold due to a dispute over the reforms to the judiciary in Poland, which the EU executive says subvert democratic standards.

In June, the European Commission (EC) approved funds for Poland, but its head Ursula von der Leyen said more work needed to be done on the rule of law during a visit, when she met with Polish Prime Minister Mateusz Morawiecki.

PiS said, however, that its flagship reforms aimed to make the system more efficient and denied meddling with the courts for political gain.

“If there is an attempt to block the payment … and the European Commission tries to pressure us, then we have no choice but to pull out all the cannons in our arsenal and respond with barrage fire,” Krzysztof Sobolewski, PiS secretary general told Polish public radio.

PiS has not said what actions it may be considering, but Cabinet Minister Michal Wojcik, a member of the conservative United Poland party – a junior partner in government – signalled Poland could veto some EU decisions.

“Since we are dealing with people who do not comply with the terms of the contract… I think you have to play hard,” he told private TV Polsat News.

Poland adopted a law in May that replaced a controversial disciplinary chamber for judges with a new body, and on Tuesday the Supreme Court drew candidates to the new chamber from among its judges.

But Ursula von der Leyen said in an interview at the end of July that the new law did not give judges the right to question judicial appointments without facing disciplinary proceedings, an issue which should be solved to obtain the EU funds.

Commission spokesperson Arianna Podesta said the new law was an important step but the EU’s preliminary assessment was that it did not allow judges to question the status of another judge without risking disciplinary proceedings.

“This issue … has to be addressed for the recovery and resilience plan commitments to be met … No official assessment has been made, because there’s no payment request made by Poland so far,” Podesta said during a briefing.

Warsaw’s refusal to comply with EU demands on the rule of law has fuelled criticism among opposition politicians that PiS could eventually seek to take Poland out of the bloc, something the government denies.