The European Union’s Brexit negotiator Michel Barnier is seeking a Brexit deal with the UK by the end of today, Luxembourg’s Foreign Minister Jean Asselborn said this morning. He said: “There is some optimism, he is trying for a deal tonight. “Otherwise, we will most probably need another summit later this month.”

Mr Barnier showed optimism about a deal being struck after he debriefed EU27 ministers in Luxembourg today ahead of the summit, which will take place on Thursday and Friday.

He tweeted afterwords: “Talks are difficult but I believe an agreement is still possible.”

The two-day EU summit is important because Mr Johnson must get a new deal approved by MPs by Saturday if he is to avoid being obliged to ask for a Brexit delay.

The Benn Act passed by MPs opposed to no deal, including Tory rebels, says he must ask for an extension to Article 50 if MPs do not back a deal by then. 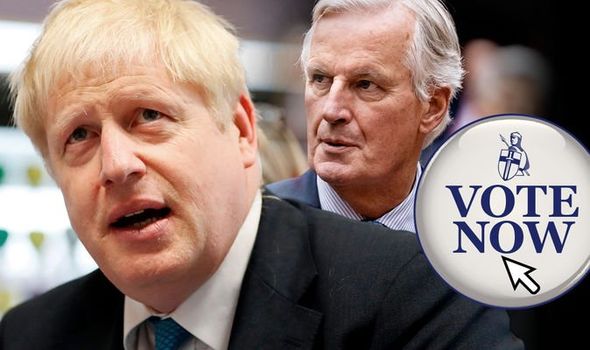 A Cabinet briefing on Brexit has been postponed by Mr Johnson this morning as talks continue to hammer out a new deal ahead of the October 31 deadline.

Senior ministers will now reportedly be updated on Wednesday so he can give more detailed information on efforts to strike a new agreement.

The Prime Minister has also been under increasing pressure to give way to Brussels.

Some reports are suggesting the UK has dropped a demand that a deal should include a veto for the Stormont Assembly on customs arrangements. 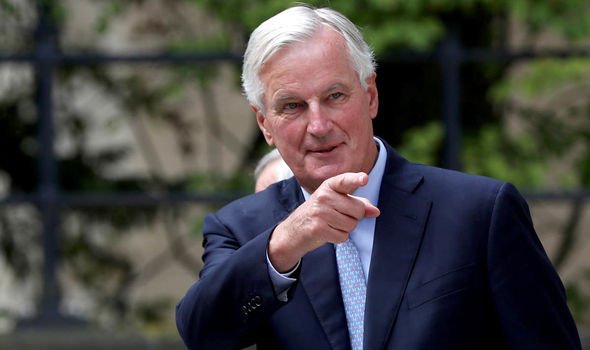 Earlier this morning, Mr Barnier said work to secure a deal has been “intense”.

His words came after negotiations are believed to have gone on until 11pm last night.

He said: “Because even if an agreement will be difficult, more and more difficult to be frank, it is still possible this week.

“Let me add also that it is high time to turn good intentions into a legal text.” 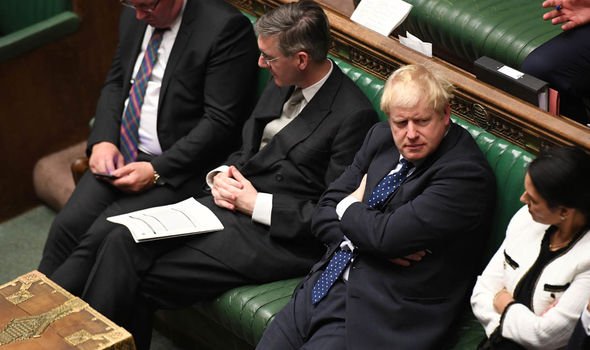 He said: “The talks are ongoing.

“We need to give them space to proceed.

“But detailed conversations are under way and a deal is still very possible.” 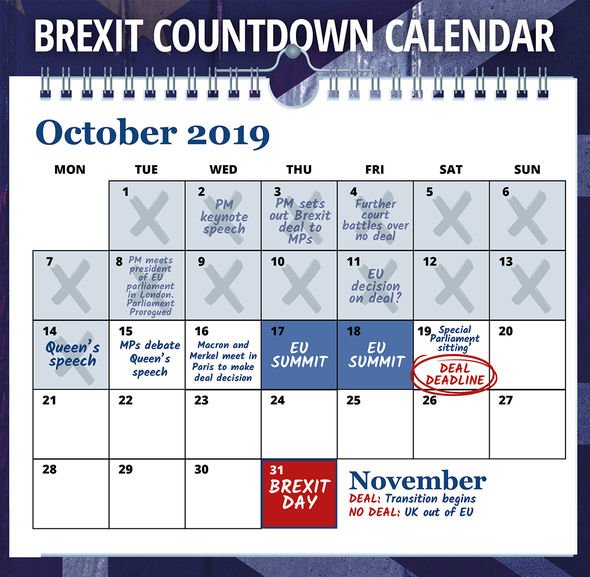 After meeting the European Council’s president-elect Charles Michel, Finland’s Antti Rinne said there was “no time” for Mr Johnson to achieve an agreement.

But Housing Secretary Robert Jenrick rejected these remarks, saying a “great deal” of progress had been made and negotiators are working “very intensively”.

He told BBC’s Newsnight: “The EU is capable of moving extremely quickly if they wish to.

“Like any negotiation with the EU, and in fact with any major negotiation in life, everything happens at the last minute. 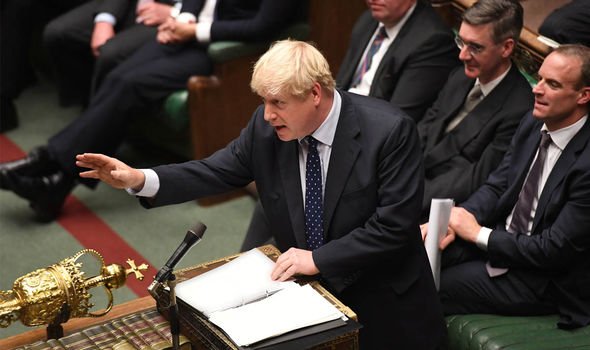 “This was always going to be both complicated and come down to the final hours and days, so this doesn’t surprise me. We are going to work round the clock to try to secure it.”

Environment minister Zac Goldsmith was asked on BBC Radio 4’s Today programme if he would be prepared to accept a short technical extension to seal a Brexit deal.

He said: “I don’t think an extension is necessary. If both sides wish to secure a deal, a deal can be secured.

“It’s a matter of political will. Where there’s a will there is a way, and that has never been more true than in the case of Brexit.”