Conservative MP Jacob Rees-Mogg joined LBC’s Nick Ferrari to answer live questions from radio listeners. However, before the grilling got going, the prominent Brexiteer wanted to reveal the ‘hardest question’ he had been asked so far this year. And although it was Brexit-related, many listeners were still surprised.

He said: “I did an event for the Telegraph and I think the hardest question I’ve been asked this year was would I rather Somerset won the County Championship or that we left the European Union on the 31st of October.

“And I was heckled in the audience by one of my children who said ‘Somerset to win the County Championship.’

“But I’m afraid I did opt for meeting the Brexit deadline.”

Mr Ferrari offered his commiserations to the Leader of the House of Commons after Somerset County Cricket Club lost. 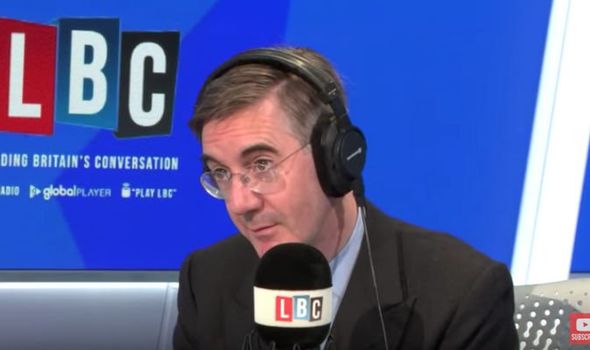 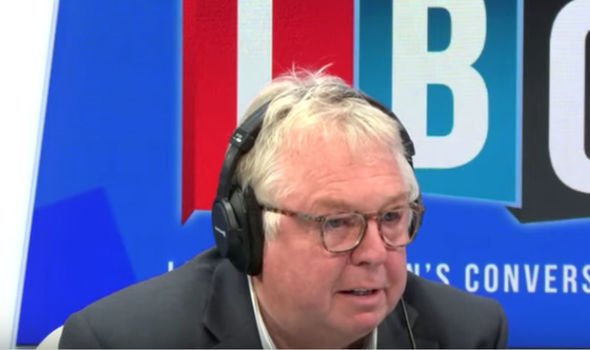 Mr Rees-Mogg is a “fervent cricket fan” and has been the MP for North East Somerset since 2010.

He told the LBC host that it was a “shame”.

The Tory MP also said he was “absolutely certain” that the UK would leave on October 31.

He said: “If a deal is agreed with the European Union it will get through the House of Commons because everybody’s desperate to finish this.” 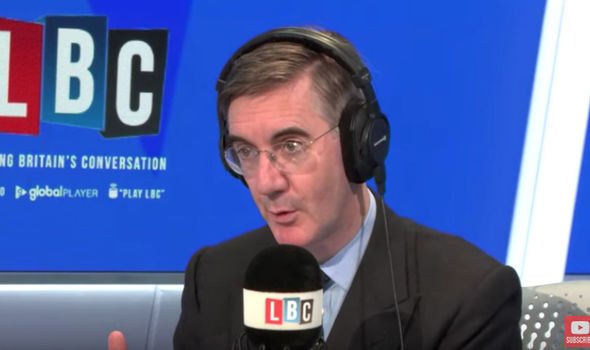 He continued: “Even LBC’s listeners and callers have probably had enough of talking about Brexit and they want to talk about all the other things that we may do that are important to how their lives run.

“We’ve been doing this for three and a half years, it can’t go on forever. We are near a conclusion and Parliament, once it’s agreed something, can legislate very quickly.

“So if the meaningful vote goes through then the legislation will merely be the ratification and domestic law of the treaty, and that I think is a relatively easy bill to pass if there is a deal,” 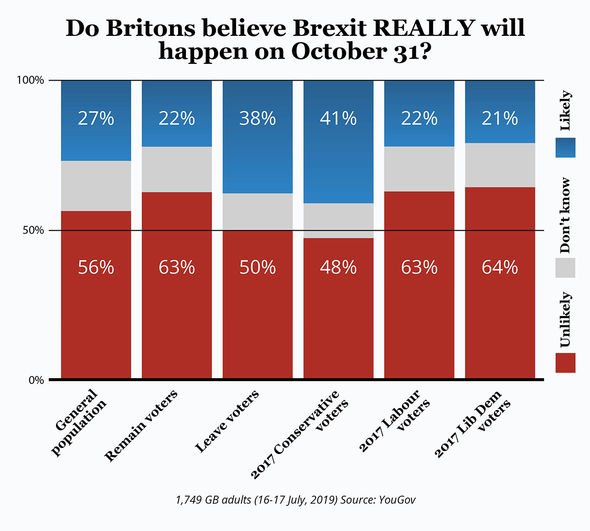 Mr Rees-Mogg added: “I think the votes are now there for a deal. I think there is just a mood in the country and politicians have to be, to some extent, sensitive to national mood that people want to get on with this and get it completed.

“There have been a lot of doubters around the Prime Minister saying he didn’t really want to get deal and so on, so forth.

“He has worked hard to get a deal and has made enormous strides to do things that were said to be impossible.

“And I think that’s very impressive and I think it pays very well for getting a deal through.”