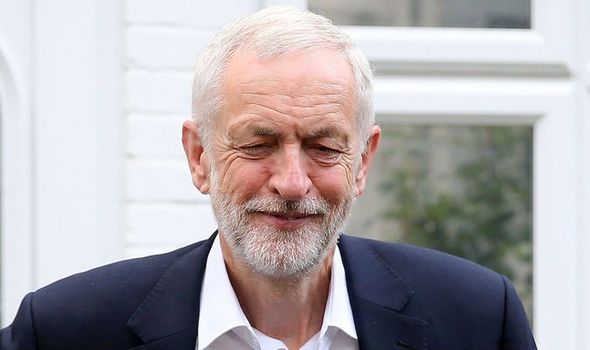 Mr Corbyn is facing libel action from Richard Millett, a pro-Israel blogger, over further comments about him on BBC1’s Andrew Marr show last year. During an interview, Mr Corbyn described Mr Millett as “incredibly disruptive” and implied police had wanted to remove him and other pro-Israel activists from a previous meeting in Parliament. He claimed: “They had been disruptive of a number of meetings.”

However, he did admit that at the 2013 meeting, where the “English irony” comments were made, “they were quiet”.

Mr Millett hit back saying: “Jeremy Corbyn has constantly been trying to paint me as some aggressive traitor who has brushes with police.

“Listening to his interviews, you’d have thought that the police were on the verge of hauling me out of Parliamentary events and it was only saintly Corbyn who stopped that happening.” 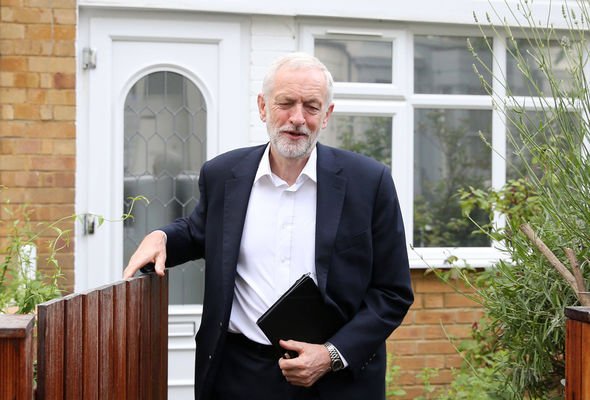 There was outrage when a video emerged of Mr Corbyn claiming, during a 2013 meeting at Friends House in Euston, that Mr Millett and other “thankfully silent Zionists” didn’t appreciate “English irony”.

Referring to Mr Millett and his colleagues, he said: “Having lived in this country for a very long time, probably all their lives, they don’t understand English irony.”

Legal papers were filed at the High Court today after months of delays and the hearing is expected to take place within the next 12 months.

Gideon Falter, chief executive of the Campaign Against Anti-Semitism (CAA), said: “When Jeremy Corbyn’s comments about ‘Zionists’ being un-English came to light, they sent shockwaves through the Jewish community. 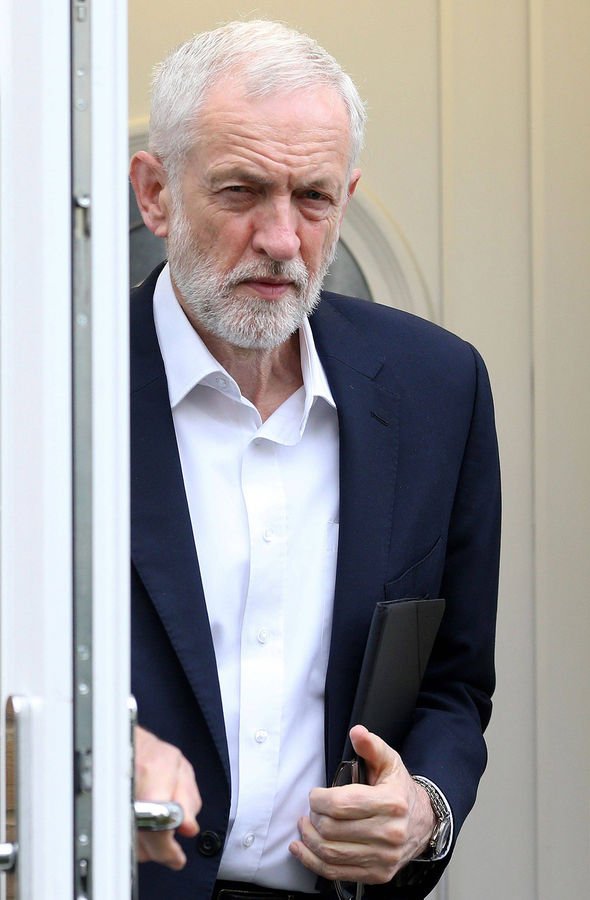 “Over the last four years, as the evidence of Mr Corbyn’s antisemitism has mounted, instead of apologising, he has dug deeper, responding to each allegation against him by splitting hairs and spinning tales that beggar belief.

“As the Labour Party faces the scrutiny of the Equality and Human Rights Commission, at long last Mr Corbyn himself must now face a British court so that a judge can separate fact from fiction.’”

A Labour spokesman said the case was “absurd” and would be “robustly challenged”.