New York native Leyla Cox was just the latest in a long line of American tourists to die in the Dominican Republic after she was found dead last night. The Caribbean island is hugely popular among UK and US holidaymakers, but several mysterious deaths since the turn of the year have sparked worry and suspicion among potential tourists. Ms Cox reportedly suffered a heart attack in her hotel room – leading investigators to suspect tainted liquor as the cause of death.

All seven fatalities have been of similar nature, leading family members and friends of the victims to call for a deeper investigation into the dubious deaths.

Most happened suddenly after an alcoholic drink – and while federal officials are not giving any definitive answers, they are tracing the suppliers as part of their study.

In another twist, officials say that all of the drinks may have been from the hotel minibar of the victims. 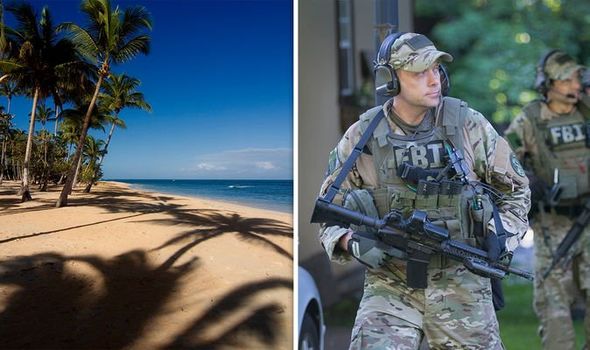 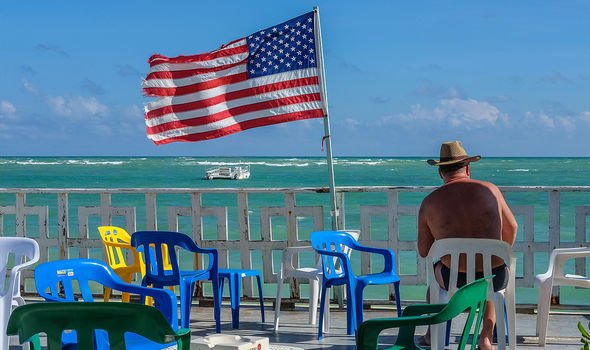 Both a Maryland couple who were discovered dead in their hotel room and a 41-year-old Pennsylvania woman who died suddenly stayed at a resort owned by the same establishment – just days apart.

Now, a forensic science expert has claimed that the minibar drinks had been tampered with – perhaps deliberately.

“It looks to me, from what I’ve heard and read, is that something was added to the drinks or bottles in those little refrigerators.”

However, the Bahia Principe Hotels and Resorts group said there was no correlation between the incidents.

With relatives of the deceased demanding answers, the US ambassador to the Dominican Republic urged patience as the FBI operates. 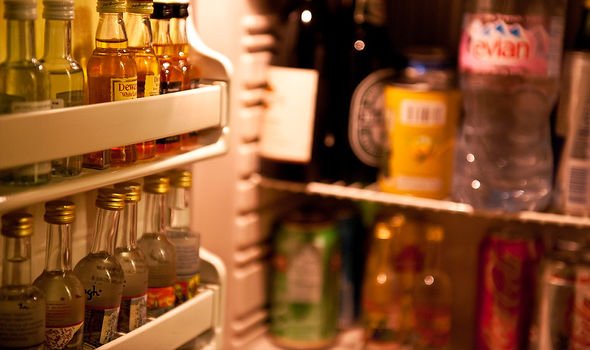 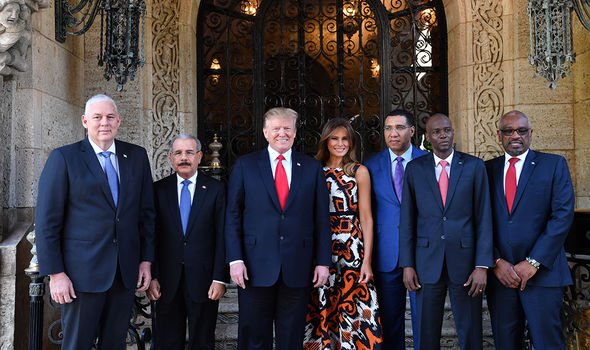 Robin Bernstein said: “The safety and security of US citizens that live in, work in, and visit the Dominican Republic remains our highest priority.

“These incidents are tragic and we offer our deepest condolences to those personally impacted.”

With the first death occurring under a year ago, island officials fear that this could put potential tourists off for an extended period of time.