Home » Politics » Brexit news: Parliament to sit on a Saturday for fifth time since World War II – Why?

Brexit news: Parliament to sit on a Saturday for fifth time since World War II – Why?

MPs will spend part of their weekend in Parliament next Saturday. The sit-down, scheduled for October 19, is the fifth time MPs have met on a Saturday since the outbreak World War II in 1939. The meeting takes place the day after the crucial Brexit summit that will decide whether a Brexit deal can be agreed or not.

What will happen on Saturday, October 19?

The Commons will sit on October 19 whether Prime Minister Boris Johnson returns from Brussels with a deal or not.

MPs will be asked to discuss and approve any deal he brings back from the bloc.

But even if the Prime Minister returns with no deal, the politicians will be expected to vote on the next steps. 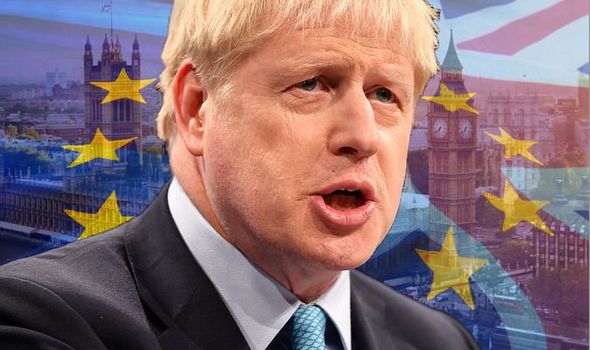 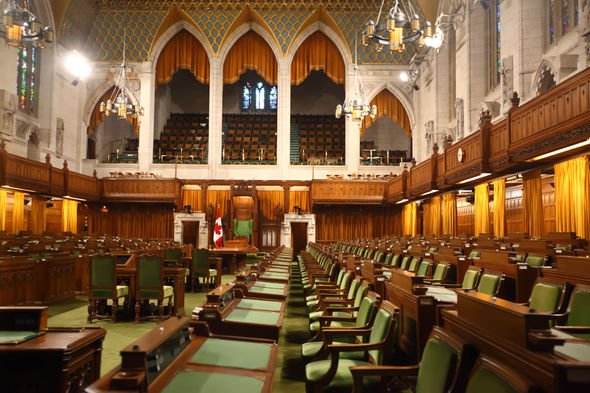 This vote could include revoking Article 50 or a second referendum.

Mr Johnson has repeatedly said the UK is leaving the EU on 31 October.

However, should he fail to strike a Brexit deal by October 19, a law passed by MPs says Mr Johnson must extend the deadline.

The new law, named the Benn Act, requires Mr Johnson to ask Brussels for a three-month Brexit delay until January 31, 2020. 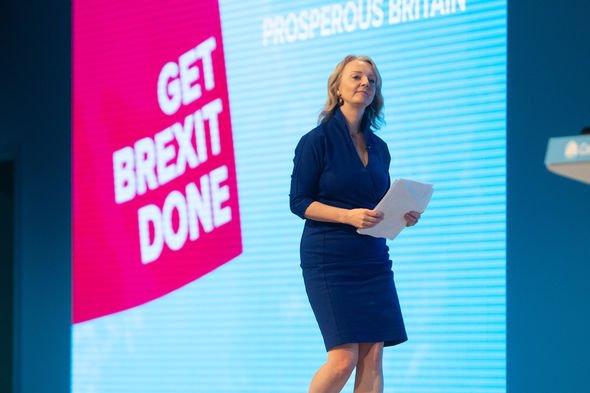 However, despite the act, International Trade Secretary Liz Truss insists Brexit will still happen at the end of the month.

The Prime Minister’s hopes of securing a breakthrough in crunch Brexit talks were dealt another blow when the Irish finance minister said his government did not want any customs checks in Ireland.

Paschal Donohoe said: “Firstly in terms of the charge that the Irish government is trying to trap anybody in any kind of arrangement, that is absolutely not the case.

“We, of course, utterly respect the decision that the British people have made to leave the European Union, as a country that has much experience of referenda ourselves.

“The so-called backstop was always an insurance policy but, equally, yes, you are correct to say that we do not want to see the return of customs checks and tariffs on our island.”

What happened the previous times Parliament sat on a Saturday?

A Parliament Saturday sit-down has only occurred four times in the past 80 years.

The first time MPs debated the outbreak of World War II in 1939. 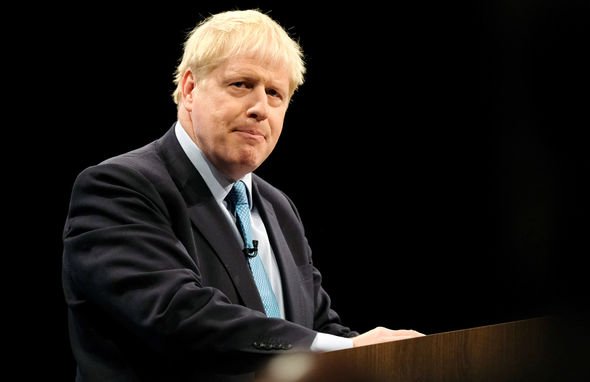 The Suez Crisis, or the Second Arab–Israeli war, was an invasion of Egypt in late 1956 by Israel, followed by the UK and France.

The most recent weekend session was to discuss the invasion of the Falkland Islands in 1982.

The invasion, which lead to Argentina’s victory, sparked the start of the Falklands War.