Home » Europe » Royal privacy heartbreak: How Queen was dubbed ‘architect of her own misfortune’

Royal privacy heartbreak: How Queen was dubbed ‘architect of her own misfortune’

The Queen has reigned for 67 years and has always recognised the need to keep modernising the monarchy. Her Majesty and Prince Philip agreed to the first documentary of its kind in 1969, that filmed their everyday lives in an effort to bring the Royal Family closer to the people. Royal biographer Penny Junor in her 2005 book “The Firm” takes a look at the groundbreaking film  that “opened the door” to ever-increasing access to their lives.

Ms Junor writes: “Some  people believe that the beginning of the end was in 1969 when the Queen, with encouragement from the Duke of Edinburgh, agreed to the making of a documentary called ‘The Royal Family’.”

The film was aired on BBC and ITV in 1969, however it has been locked away – by order of the Palace – ever since.

“It followed them for a year and showed the formal and the informal sides of the Queen’s life, and caught the family off duty and at play in a way that had never been shown before. 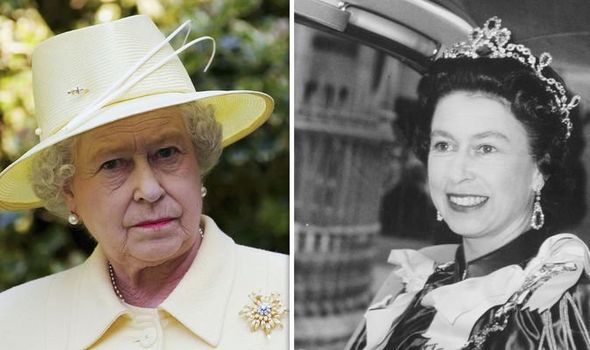 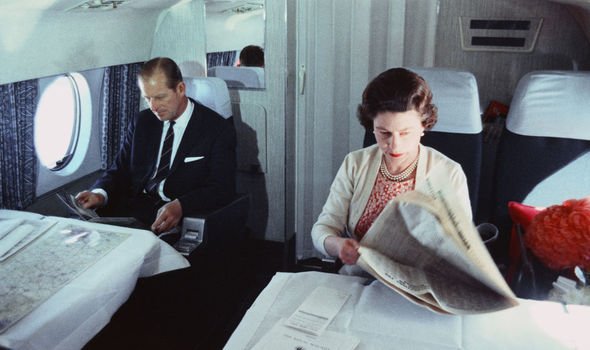 “These characters normally associated with red carpets, golden coaches and grand palaces were disarmingly human – a fact they had always jealously guarded.

“Marion Crawford, whose ‘The Little Princesses’ was a harmless and affectionate memoir about her years as governess to Elizabeth and Margaret, was cast into outer darkness for her revealing anecdotes and never forgiven to the day she died, almost 40 years later.

“This film was far more revealing than anything Crawfie wrote; the difference was that this time the Palace wanted those titbits put into the public arena – and they had all editorial control of them.

“‘The Royal Family’ was arguably the first example of royal ‘spin’, nearly 20 years before the term beam common currency.” 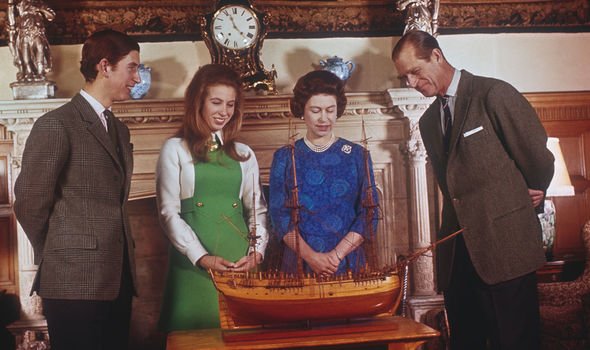 Prince Philip said at the time: “If people see, whoever it happens to be, whatever head of state, as individuals, as people, I think it makes it much easier for them to accept the system or to feel part of the system.”

However, Ms Junor continues: “What it actually did was make people hungry for more.

“Thus in a sense the Queen and her advisers were the architects of their own misfortune.”

The film divided opinion at the the time, with historian Ben Pimlott writing: “If royal ‘privacy’ was no longer sacrosanct, why should its exposure be strictly on royalty’s own terms?” 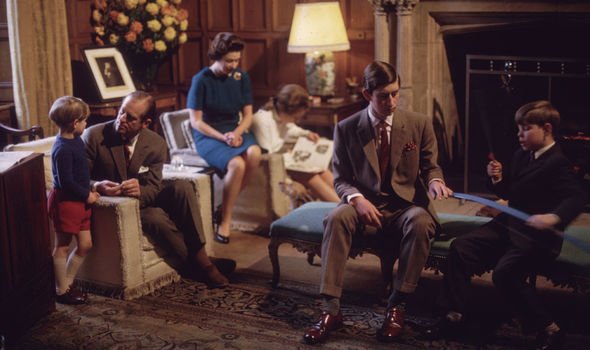 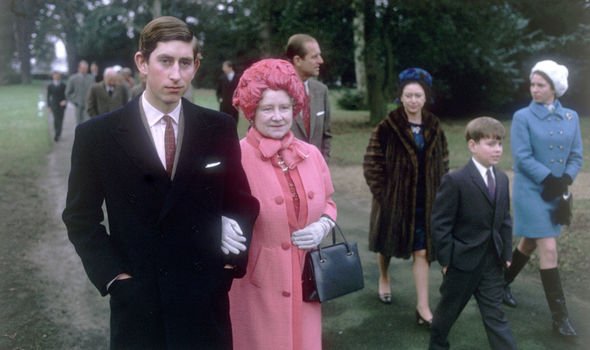 Royal biographer Kenneth Rose commented: “The sight of Prince Philip cooking sausages meant that after that people would want to see the dining room, the sitting room, then everything except the loo.”

Ms Junor adds: “‘The Royal Family’ reinforced the image of the Windsors as a model family, which with four children still to grow up was a dangerous card to play.”

Guy Black, former director of the Press Complaints Commission, told the author: “If  I had to point to one thing in that film, which was a hostage to fortune, it was the image of one big happy family.

Former courtier, the late Sir Edward Ford said: “The film certainly opened the door and once that door is open its very difficult to shut it.

“You can open it wider, but it’s difficult to shut it.

“It was a mistake, but this is with hindsight.”

The debate has gained fresh relevancy in recent months as Prince Harry and Meghan Markle have navigated the difficulties of bringing up their son Archie Harrison Mountbatten-Windsor as a private citizen.

Meghan Markle and Harry: The adorable relationship milestone they will mark this Easter