Kowsar jet features ‘advanced avionics’, multipurpose radar, and for the first time is ‘100-percent indigenously made’. 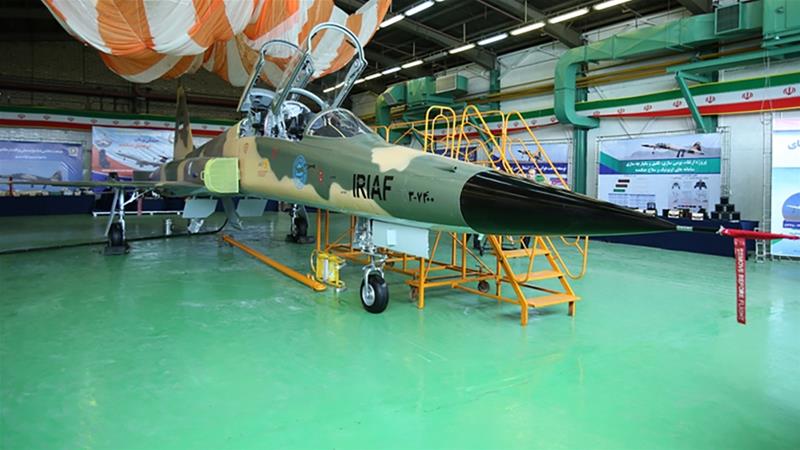 “Soon the needed number of this plane will be produced and put at the service of the Air Force,” Defence Minister Amir Hatami said on Saturday at a ceremony launching the plane’s production, which was shown on television.

State media said the new jet had “advanced avionics” and multipurpose radar, and it was “100-percent indigenously made” for the first time.

Footage of the Kowsar’s test flights was circulated by various official media. But live footage of the plane taxiing along a runway at the defence show was cut before it took off. 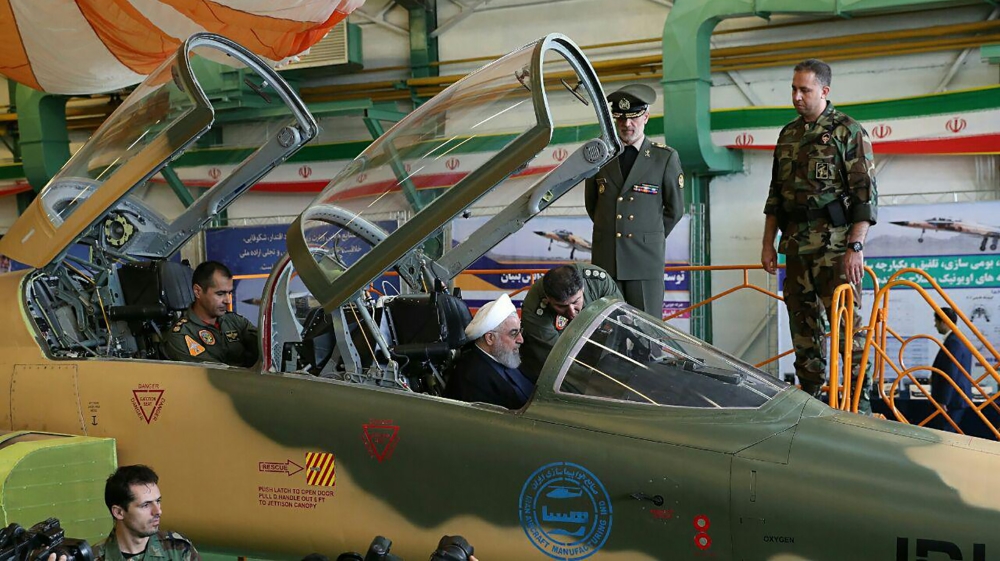 At its inauguration in August, Hatami said the aircraft programme was motivated by memories of air raids Iran suffered during its eight-year war with Iraq in the 1980s, and by repeated threats from Israel and the United States that “all options are on the table” in dealing with Iran.

“We have learned in the [Iran-Iraq] war that we cannot rely on anyone but ourselves. Our resources are limited and we are committed to establishing security at a minimum cost,” he said in a televised interview.

The US has sold hundreds of millions of dollars of weapons to Iran’s regional rivals, but has demanded that Tehran curb its defence programmes, and is in the process of reimposing crippling sanctions in a bid to force its capitulation.

Rouhani said Iran must show restraint as well as deterrence, in an apparent swipe at his hardline opponents who seek to provoke the US with aggressive slogans.

Following the withdrawal of the United States from the 2015 nuclear deal in May, Iran has avoided an aggressive response and sought to maintain its goodwill with other international partners who oppose Washington’s move.

Rouhani said US pressure was also a spur to action.

“Why does America impose economic sanctions on us? … Why does it drag China into an economic war? Because it feels each one of them has a weak point. We must fix our weak points.” 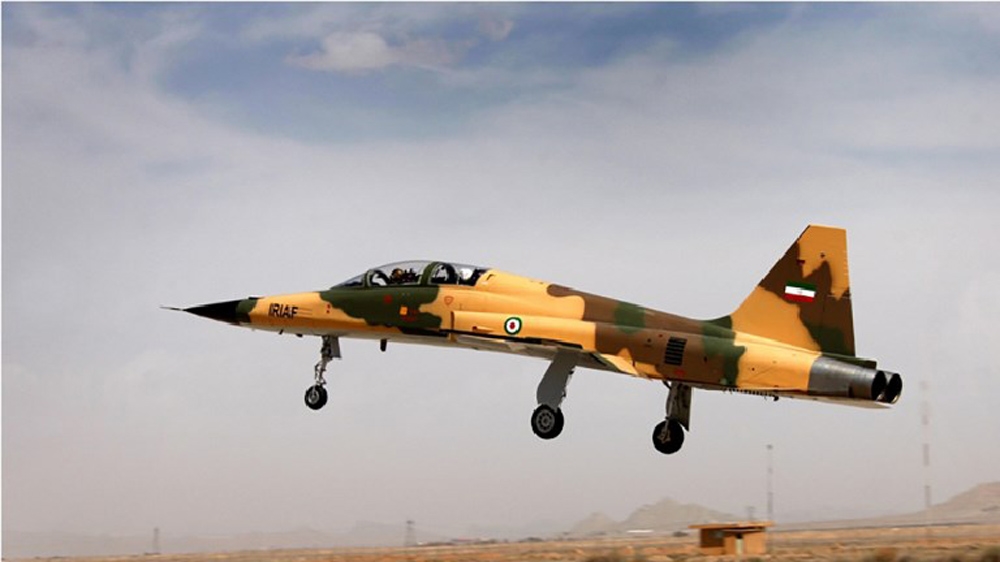