Saudi Arabian Oil Co. or Saudi Aramco reported Tuesday that its third-quarter net income was $11.8 billion or $0.06 per share, down from last year’s $21.29 billion.

Average realized crude oil price was $43.6 per barrel, compared to $62.4 per barrel a year ago.

The company said it saw early signs of a recovery in the third quarter due to improved economic activity.

Aramco said it achieved a record historic single-day natural gas production of 10.7 bscfd on August 6, 2020 from both conventional and unconventional fields.

Further, the company declared a dividend of $18.75 billion for the quarter, to be paid in the fourth quarter, compared to last year’s payment of $13.39 billion.

How to Survive Your Election Day Anxiety

Delete the apps. In fact, put your phone in a different room entirely. It’s going to be a long day, whether you’re a Biden or a Trump supporter. 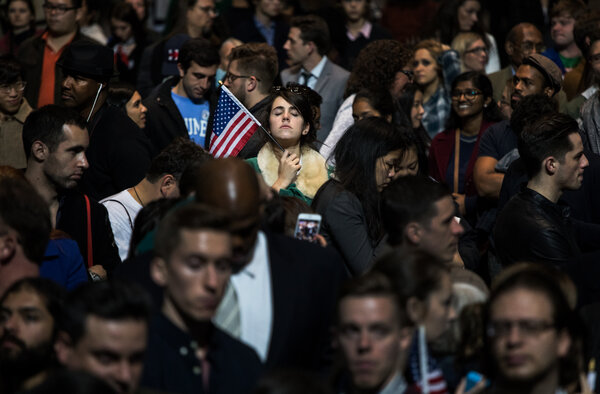 DS Smith Sees H1 Corrugated Box Volume To Be About 1.5% Lower Than Prior Year

DS Smith Plc. (SMDS.L) reported that corrugated box volumes in and throughout the second-quarter have returned to growth compared to the comparable prior year period. It expects volumes for the first-half of year to be about 1.5% lower than the prior year.

In its pre-close trading update in respect of the half year ending 31 October 2020, the company said that the market trends and its performance have continued to improve since its trading update of 8 September 2020 with its expectations for overall financial performance unchanged.

The company continues to see the anticipated year on year modest price deflation in box pricing. The second-quarter increases in packaging demand are being reflected in upward pressure on paper pricing in Europe and the US, providing a support for corrugated box pricing.

The company expects profit for the half year will be lower than the comparable prior year period due to Covid. But the company has seen significant improvement in the second-quarter compared to the first-quarter, on both sides of the Atlantic, reflecting the benefit of improving packaging volumes and reduced OCC pricing.

The company said it remains its intention to declare a dividend for the half year to 31 October 2020.

Telit Communications Plc (TCM.L) confirmed the Group has received a preliminary approach from DBAY Advisors Limited, regarding a possible offer for Telit to be made by funds under the management of DBAY.

Telit has also received a preliminary approach from Lantronix Inc, regarding a possible offer. The Lantronix proposal was rejected by the Board of Telit. The company said it remains in discussions with Lantronix to explore a possible transaction which could be in shareholders’ interests.

Chinese PC and mobile maker Lenovo Group Ltd. (LNVGY.PK) reported Tuesday that its second-quarter net profit attributable to equity holders climbed 53 percent to $310 million from last year’s $202 million. Earnings per share were 2.48 US cents, up from 1.62 US cents last year.

Pre-tax income climbed 52 percent from the prior year to $470 million.

Further, Lenovo’s Board of Directors declared an interim dividend of 6.6 HK cents per share.

Looking ahead, the company sees a positive outlook for the second half of the year, with the new global norm of work, learn and play from home driving long-term growth trends in device demand and cloud/infrastructure requirements.

The company expects the total PC market to grow well beyond current analyst forecasts to closer to 300 million units in calendar year 2020, around 25 million more than the total available market last year.

Yuanqing Yang, Lenovo Chairman and CEO, said, “As the world continues to adjust to the ‘new normal’, we are confident in the longterm growth potential of both devices and cloud infrastructure.”

Despite a recent influx of cash, Democrats worry that his outreach efforts are too little, too late among a critical segment of the electorate. 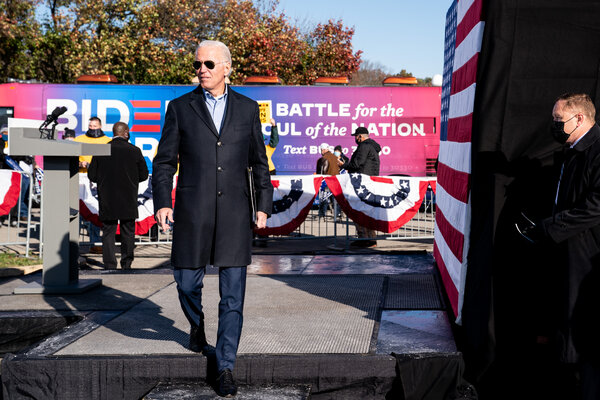 Senior plc (SNR.L) issued a trading update for the nine-month period ended September 2020, For the period, in Aerospace, sales were 36% lower than prior year on a constant currency basis. On a quarterly basis, Aerospace sales declined 22% in the first quarter, 40% in the second quarter and 45% in the third quarter, year-on-year.

The Group has decided to to close its Senior Aerospace Bosman operating business in the Netherlands in 2021 and relocate production to Aerospace facilities in France. As a result, the Group now expects the total restructuring charge for fiscal 2020 to be around 37 million pounds. The second half 2020 charge is expected to be 14 million pounds higher than stated at the time of the Interim Results.

David Squires, Group Chief Executive of Senior plc said: “We may yet see some short-term changes in customer requirements due to COVID-19 which could impact fourth quarter 2020, however, overall, the Board’s current expectations for 2020 are broadly in line with market expectations.”