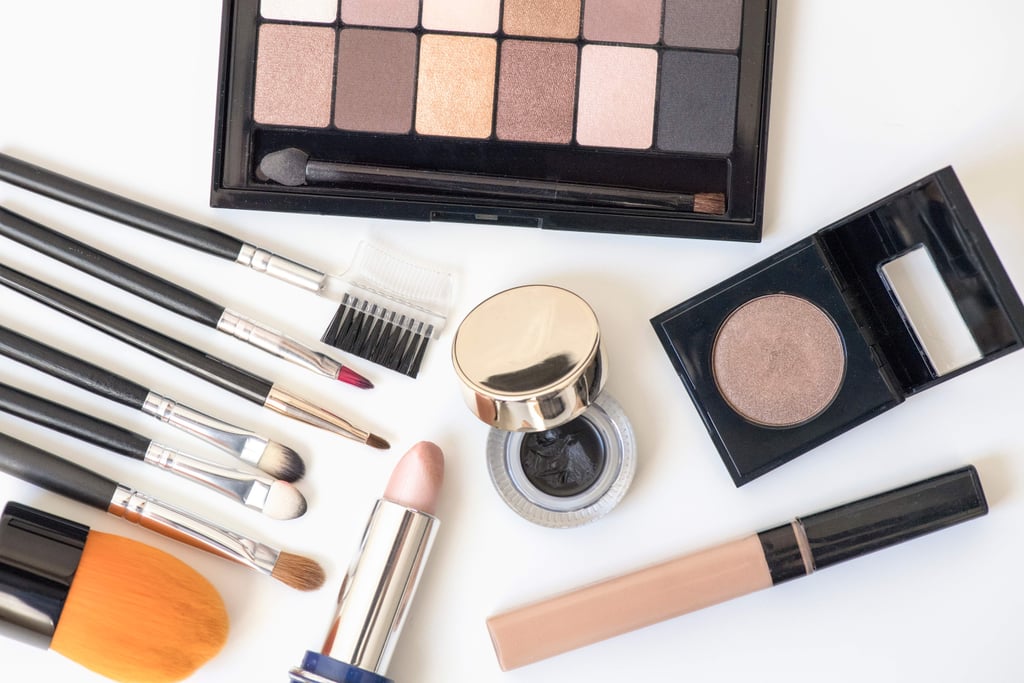 On Valentine’s Day, Australia showed animals a lot more love by passing a bill that bans animal testing. According to Humane Society International (HSI), the Australian Senate passed the Government’s Industrial Chemicals Bills 2017, which included a provision to ban animal testing on chemicals used as ingredients in cosmetics. Thanks to HSI, who worked with the Australian government, 11 provisions were included in the bill to ensure no cosmetic ingredient could be tested on animals. This is a great step forward toward a cruelty-free future, and we hope the HSI can work with United States lawmakers to create a similar bill here. Because loving animals and beauty shouldn’t be mutually exclusive.

Until then, check out some of the best cruelty-free products available stateside.