The company entered into a definitive agreement, under which Mycronic AB, a Swedish high-tech company engaged in production equipment, will acquire atg Luther & Maelzer GmbH and other affiliated entities and assets related to Cohu’s PTG business.

The purchase price will be paid in cash at close, subject to adjustment for certain closing accounts.

Cohu intends to use the expected net cash proceeds of approximately $95 to $100 million, after estimated transaction costs and taxes, to repay outstanding principal on its term loan facility. No regulatory approvals are expected to be required.

The transaction is expected to be completed by the end of June 2021, subject to customary closing conditions.

For the last twelve months to March 27, the PTG business reported sales of $52.9 million. PTG has been a part of Cohu since joining with the Xcerra acquisition in 2018.

Cohu said it does not expect to update its guidance for the second quarter.

Underlying operating profit for the period increased 35% to £26.1 million from £19.4 million reported in the prior year period.

U.S. Treasury yields started the week higher, with the focus on inflation data due out later in the week.

There are no major economic data releases scheduled on Monday, though investor focus this week will likely be turning to March job openings data out tomorrow and inflation data, due out on Wednesday.

Auctions are due to be held Monday for 13-week and 26-week bills. The amount for the auctions isn't immediately available. 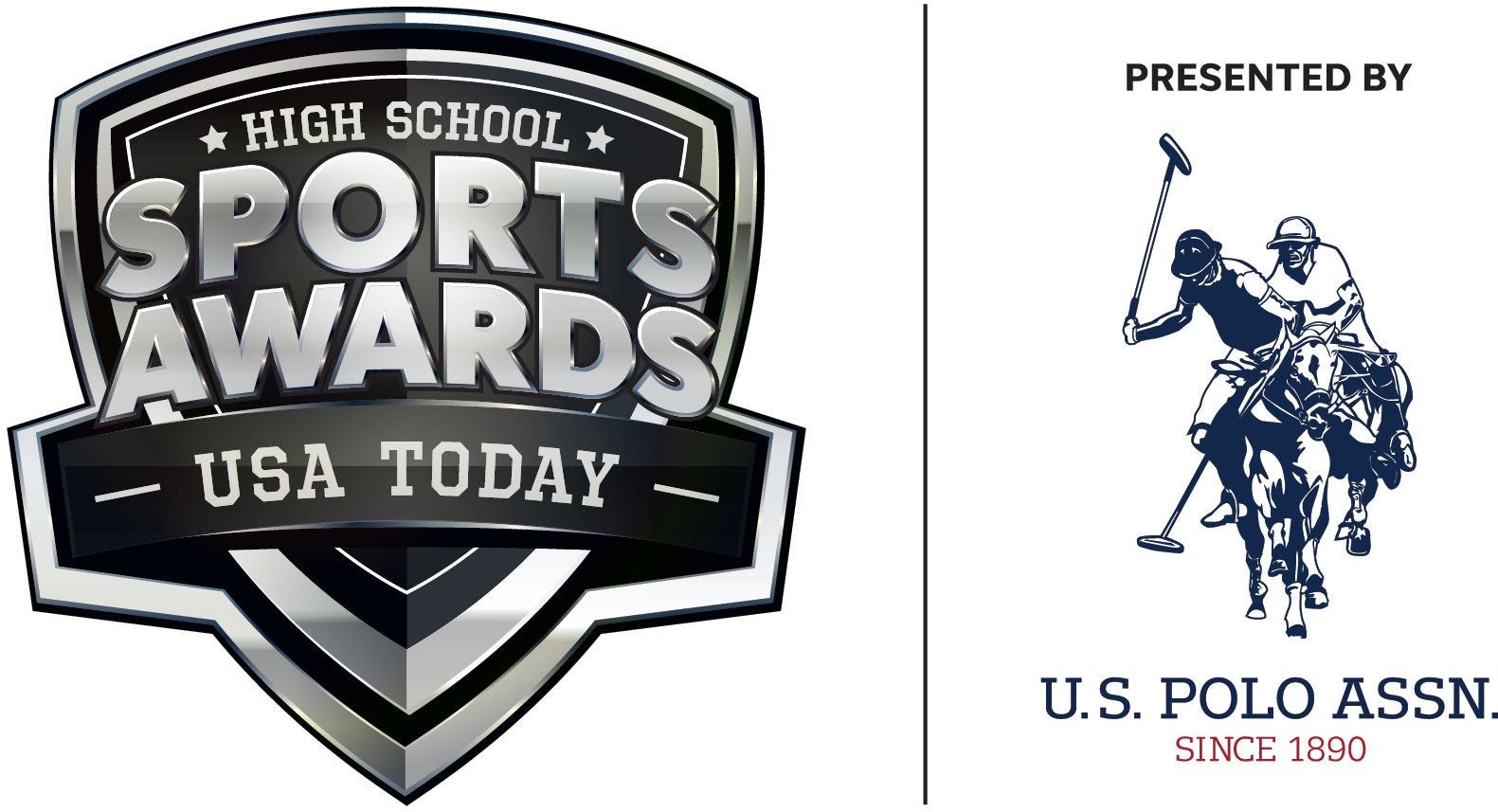 The GEO Group Inc. (GEO) revealed earnings for its first quarter that advanced from the same period last year.

Excluding items, The GEO Group Inc. reported adjusted earnings of $34.08 million or $0.28 per share for the period.

Analysts had expected the company to earn $0.19 per share, according to figures compiled by Thomson Reuters. Analysts’ estimates typically exclude special items.

The GEO Group Inc. earnings at a glance:

Air Products And Chemicals Inc. (APD) on Monday reported that its second-quarter net income attributable to the company declined to $473.1 million or $2.13 per share from last year’s $477.8 million or $2.15 per share.

The company said the guidance does not include the Jazan transaction or the expected restart of the Lu’An facility.