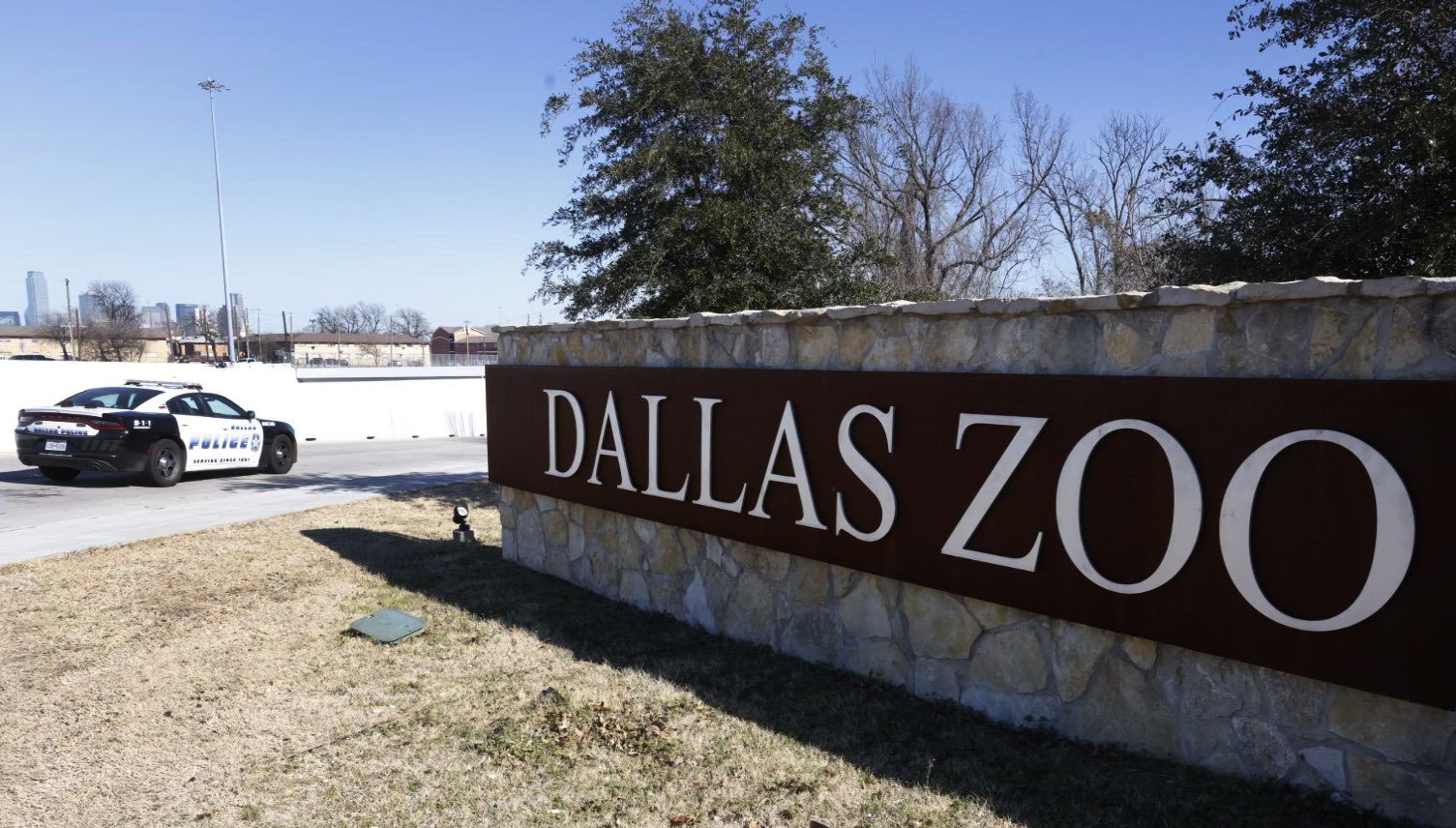 A person may have used a small cutting tool to sabotage fencing at the leopard and monkey exhibits in the Dallas Zoo, police said.

Police were called to the zoo on Friday after a clouded leopard escaped from her habitat. The park was closed as the zoo initiated a ‘Code Blue’ – a non-dangerous animal out of its habitat.

The 20 pound leopard, named Nova, was discovered safe and sound nearby her enclosure later on Friday afternoon. But while searching for the missing cat, zoo personnel discovered what appeared to be small cuts made to the fencing on her enclosure.

Dallas Police then opened a criminal investigation into the incident. ‘It is our belief that this was an intentional act,’ Dallas Police Sergeant Warren Mitchell said.

As they were investigating the clouded leopard enclosure, zoo staff discovered another hole cut made in a monkey exhibit with what appears to be the same device.

‘Zoo personnel showed investigators a similar cut found at a habitat that enclosed a breed of monkey known as Langurs,’ the Dallas Police Department stated. None of the monkeys managed to escape from their enclosure, the zoo confirmed.

The sabotaged enclosure was home to four spectacled langurs between the ages of 21 and 27, which is ‘very advanced in age for the species,’ the Dallas Morning News reported.

Police are still investigating to determine if the two incidents are connected.

Meanwhile, Nova was returned to her enclosure on Friday night, where she was reunited with her sister Luna, who did not leave the habitat. The two cats are four-years-old and weigh about 20 pounds.

‘Clouded leopard Nova spent Saturday in the habitat with her sister Luna, perched up on a high branch while oh-so-many guests stopped by to wish her well,’ the zoo said on Saturday. ‘The vet & animal care teams say she shows no signs of injury and has settled right back into her routine today.’