Zara won a silver medal in eventing at the home games and it was the Princess Royal who presented the award. With Anne having been an Olympian herself and being very involved in the bid for and the planning of the games, the moment meant a lot to both mother and daughter. In the 2020 ITV documentary ‘Anne: The Princess Royal at 70’, Zara recalled that moment.

She said: “To be given your medal by your mother is pretty special.

“You can’t ever really explain that feeling.

“She very much knows what it takes to achieve and to win.”

Indeed, Princess Anne was the European Eventing Champion in 1971, won two silver medals in 1975 and competed in the 1976 Olympics in Montreal. 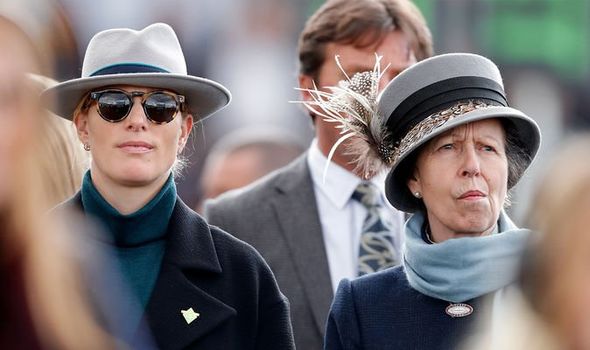 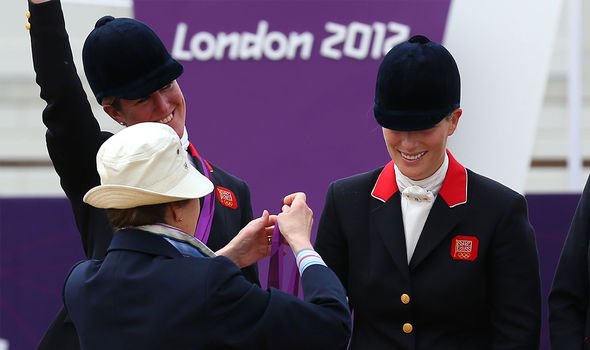 Both were also awarded BBC Sports Personality of the Year ‒ in 1971 and 2006 respectively.

Zara added: “Having the whole family come and watch was incredible as well.”

Her older brother Peter Phillips said: “All the cousins were there weren’t they? 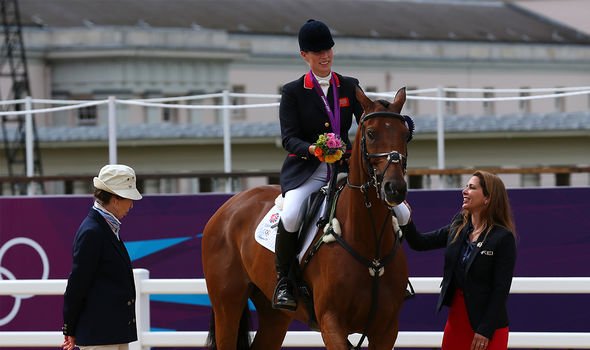 “It was a really special day, special family day.”

Peter was referring to their cousins Prince William, Prince Harry, Princess Beatrice, Princess Eugenie, with whom they were close growing up.

However, their other cousins are much younger: Lady Louise Windsor is 16 and her brother James, Viscount Severn just 12. 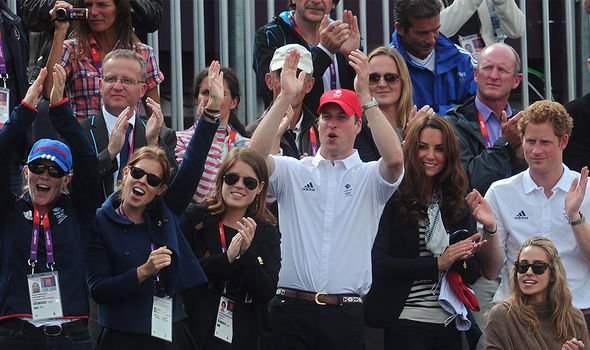 Zara said, “It’s the only competition that everyone’s watched me in,” to which Peter added: “If it’s going to be one, it’s got to be that one!”

In an interview with Channel 4’s Krishnan Guru-Murthy after winning her silver medal at the 2012 Olympics, Zara was asked whether it was important for her to beat her mother’s record.

She said: “No, but it was very important that I beat my father’s.”

Zara’s father Mark Phillips is also an eventing champion himself.

He also won silver medals in the 1974 World Championships and the 1988 Olympics in Seoul.

In fact, horses have been such a part of their lives that Anne and Mark actually met at a party for horse enthusiasts in 1968.

However, Anne and Mark divorced in 1992 and Anne is now married to Commander Timothy Laurence, who she met when he was Equerry for the Queen. 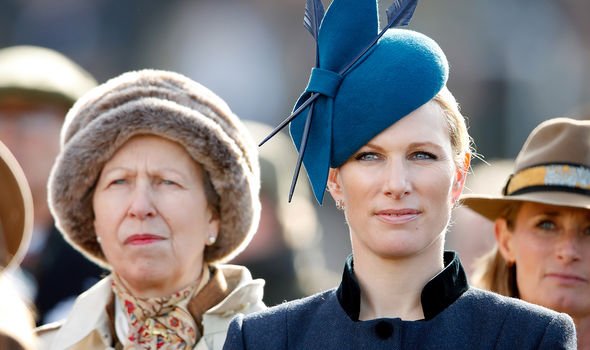 In the documentary, Tim admitted he is not the biggest fan of horses himself.

He said: “[Anne] grew up with horses, horses have been a part of her life.

“It’s not something I share with her. Sadly, I’ve never been bitten by the horse bug.”