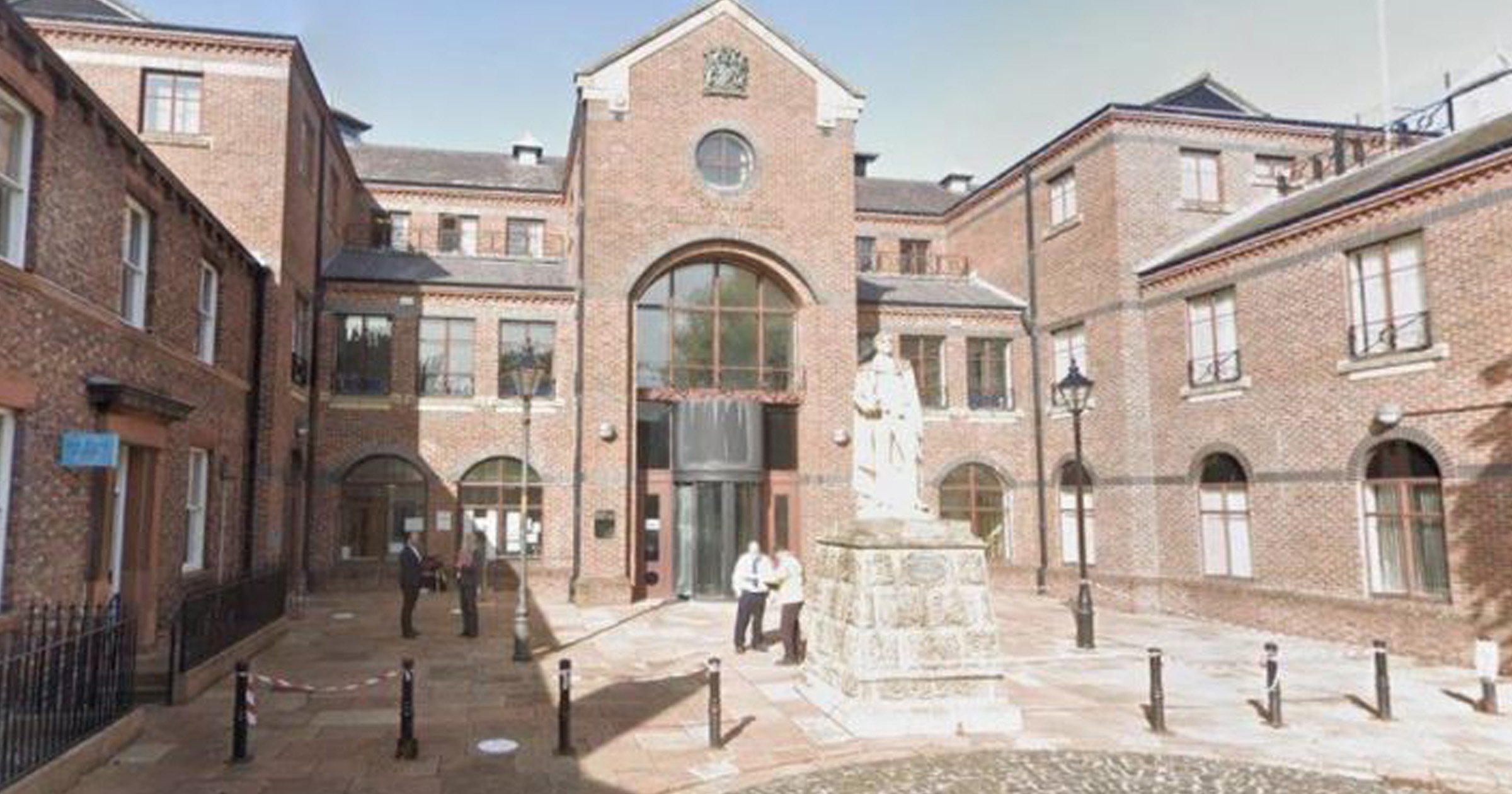 Chantelle Parker, 31, flew into a rage, smashing her lover’s tablet before repeatedly thrusting a screwdriver in his back and shoulder on September 15 last year.

She then grabbed his throat before kicking him down the stairs at their home.

The victim, who remains unidentified, fled to his mum’s house after the attack.

He reported the violent incident several months later while speaking to police about other matters, but eventually withdrew his statement.

Those present in court were shown pictures of his injuries, including puncture wounds and scratches.

The court heard Parker had mental health issues and was ‘vulnerable’ after losing a relative in late 2019.

She was ordered to complete a rehabilitation requirement and must abide by a six-month electronically monitored curfew.

Recorder Rhind told Parker: ‘It is absolutely clear from everything that I have read about you that you have got a real problem with your temper.’