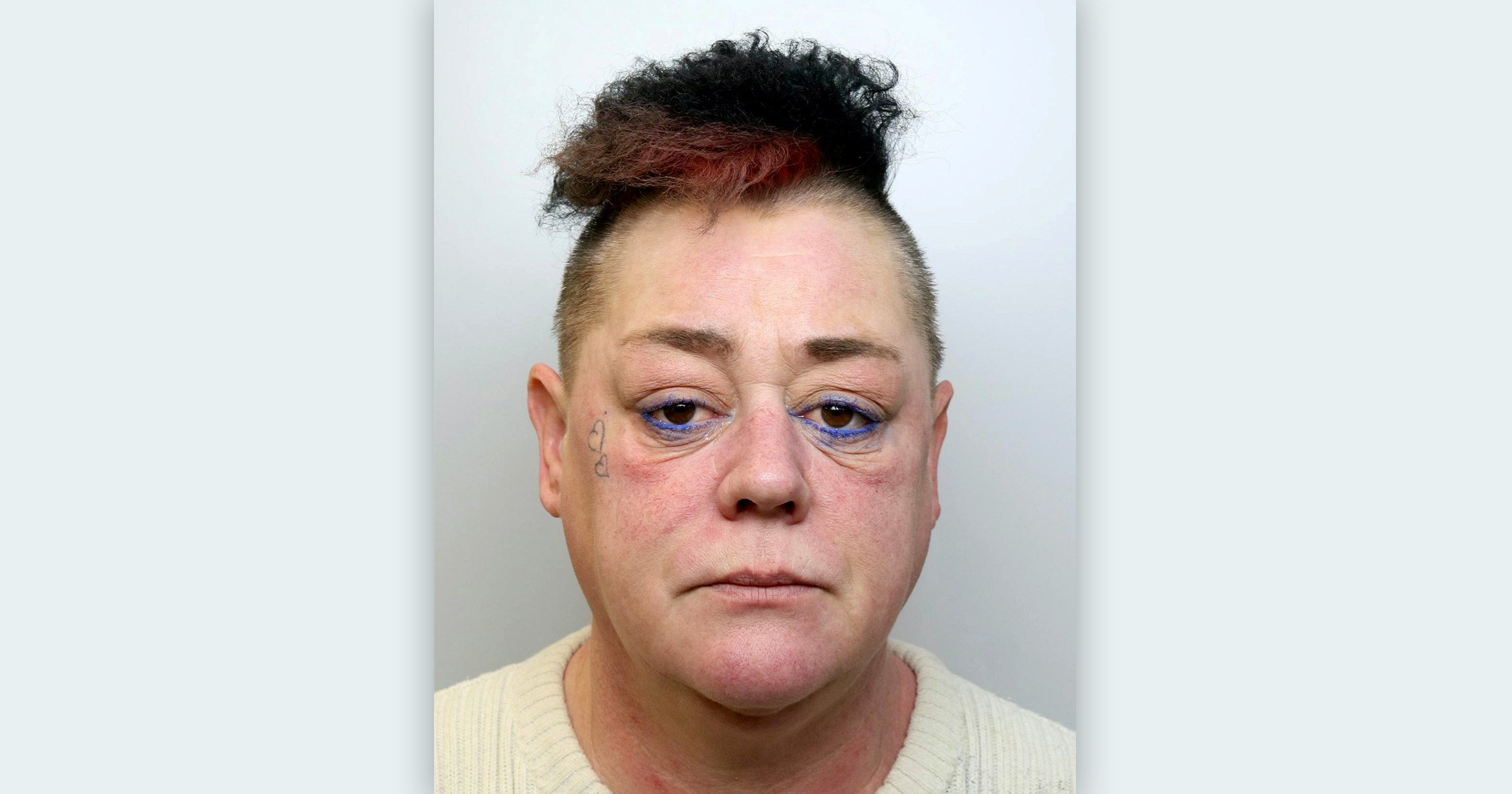 A woman with a string of convictions dating back to the 1990s has been banned from defecating in public.

Amanda Lee, from Crewe in Cheshire, faces up to five years behind bars if she is caught urinating or pooing in an open space before July 2026.

The 50-year-old has also been banned from drinking alcohol in the streets of Crewe town centre, using abusive language, or using a dog to intimidate people.

Crewe Magistrates’ Court heard how Lee had made residents’ lives a misery for the last 25 years.

She has a long history of offending stretching back to 1996, including anti-social behaviour, harassment, public order offences and making nuisance 999 calls.

One of the conditions states she is banned from ‘urinating or defecating in any open space, public or private’.

PC Alex Barker, of Cheshire Police, said: ‘A Criminal Behaviour Order is sought once all reasonable avenues have been explored regarding persistent offenders.

‘In this case, Lee’s attitude and behaviour has been ongoing since the 1990s and she has been convicted numerous times for incidents that impacts greatly on residents.

‘She has persistently shown no consideration at all for the actions her offending has had on others.

‘There comes a point when you have to say enough is enough and take additional action to protect the community and businesses in the area.’

The sanctions for breaching a CBO can be severe, with a maximum penalty of five years in prison.

Anyone who encounters Lee breaching the terms of her CBO is asked to report it to police by calling 101.