A 50-year-old woman charged with the murder of a man in his 20s in south Dublin has requested a psychiatric assessment during her first court appearance.

Grace Miano, with an address at Tudor Lawns in Foxrock, appeared at a special sitting of Dublin District Court yesterday morning in connection with the killing of Malawian national Limbani Mzoma (27), also known as Robert.

The young man died of stab wounds at the Foxrock property at around 11.30pm last Thursday.

Ms Miano was driven into the back entrance of the Central Criminal Court at around 9am for her court appearance.

Before proceedings started, the Kenyan native slumped forward in her seat and briefly held her hands to her head. She then appeared to be praying silently to herself.

Detective Sgt Colm O Giollain told the court Ms Miano made no reply when she was charged at 9.35pm at Dún Laoghaire garda station on Saturday.

The defendant, dressed in a navy jumper, white tracksuit bottoms and black trainers, confirmed her name to Judge Grainne Malone and nodded when asked if she wanted solicitor Jonathan Dunphy to represent her.

Mr Dunphy informed the judge his client had been living in Ireland for a number of years and in receipt of social welfare.

He also stated it was her wish that a psychiatric assessment be carried out.

However, Ms Malone said she did not have the authority to grant this request, saying it was a matter for the Dochas Centre to consider.

The court then heard Ms Miano had complained of pains in her head and legs since being taken into custody.

She had been seen by a doctor at the station “on several occasions”.

Ms Miano was granted free legal aid and was remanded in custody to appear before Dún Laoghaire District Court on Friday morning. No application for bail was made.

A post mortem on the body of Mr Mzoma has been completed.

It is understood he suffered a number of stab wounds to his neck, chest and back in an upstairs room in the Foxrock house. Emergency services attended the house late on Thursday night.

The victim’s body was removed from the rented house at 1.20pm on Friday.

Local residents of the quiet neighbourhood spoke of their shock as they learned a man had died in the house. Mr Mzoma is understood to have been living in Ireland for the past five years.

His brother Ambrose described him as a “brave, courageous, young man” who was friendly to everyone he met.

Mr Mzoma had been planning to return home to his native Malawi at some stage next year.

Following his death, tributes were paid to Mr Mzoma online.

“May (your) soul Rest in peace Robert,” one friend wrote. 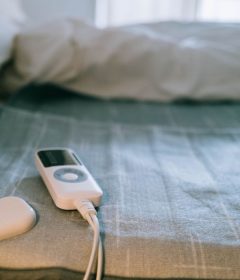 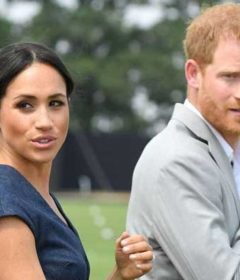 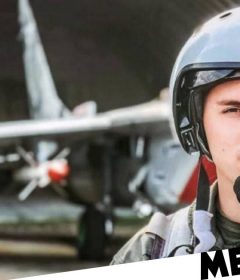