When Harry was caught drinking and smoking cannabis aged 16 at Highgrove, it was reported that it was an older boy called Guy Pelly who introduced him to the drug. Harry had met Guy, who was 19 at the time, at the Rattlebone Inn in Sherston, a couple of miles away from Highgrove. When the Prince of Wales insisted they ditched the friend, who he thought was a bad influence, they refused to do so.

In fact, just a couple of months later, Guy was pictured alongside both the boys at a rugby match.

According to Paul Thompson, former royal correspondent at The Sun, William and Harry had pointed out that it was not Guy Pelly who had leaked the story to the press, but one of the servants.

They insisted that Guy had remained loyal and so they would remain loyal to him.

Mr Thompson told the documentary ‘Royal Servants’, uploaded to YouTube in 2011: “Prince William will have a very different attitude to servants, I think we’ve already seen that forming. 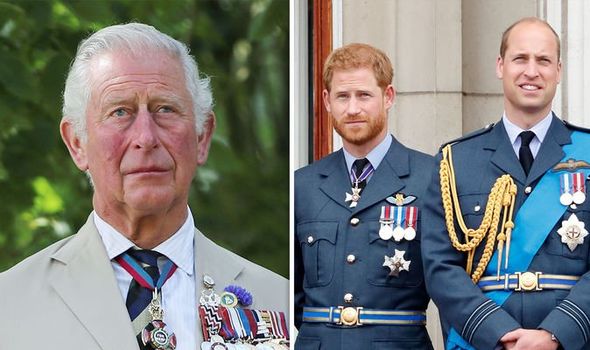 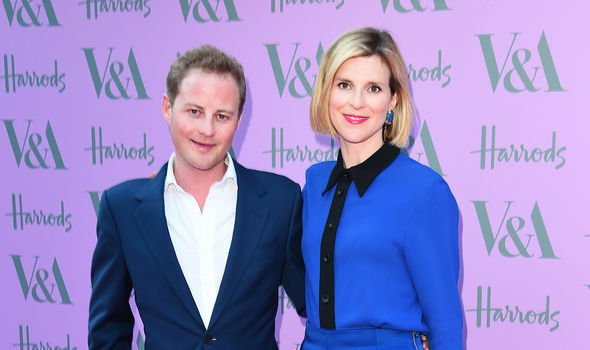 “When Prince Harry was involved with drink and drug allegations at his country home at Highgrove, there was a friend who was alleged to have introduced him to drugs by the name of Guy Pelly.

“And the stories at the time said that Prince Charles said to William and Harry, ‘lose this friend, he’s a bad influence’ and they refused to do so.

“And a couple of months later Guy Pelly was pictured alongside William and Harry at a rugby match. 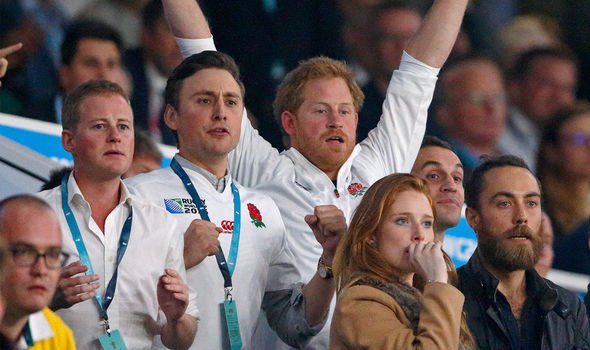 In this way, William and Harry have a much more modern attitude in that they trust their friends and distrust staff, who have been known to leak stories to the media in the past.

Guy is the son of Princess Diana’s close friend Lady Carolyn Herbet and was often there when the boys were getting up to mischief.

Not only was he there for the party at Highgrove, but he famously dressed up in a Nazi soldier costume with Prince Harry in 2005.

He was later the organiser of Prince William’s 2011 stag do before his wedding to Kate. 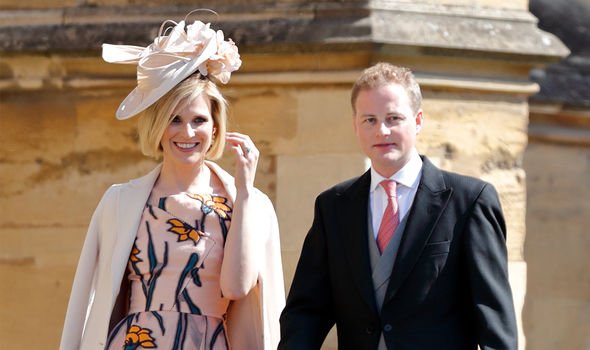 Guy graduated from Newcastle University with a degree in Land Management and is married to Holiday Inn heiress Elizabeth Wilson, with a three-year-old daughter called Willow.

He used to run a string of London nightclubs including the royal favourite Mahiki in Kensington, as well as Public, Whisky Mist and Tonteria.

In 2016, he ran the London Marathon in memory of his late school friend Henry van Straubenzee, who was killed in a car crash outside Eton, and raised over £5,000 for children in Uganda.

Guy is now one of the godparents of William’s youngest child, Prince Louis, along with other close friends Nicholas van Cutsem and Harry Aubrey-Fletcher.

Guy has stayed close to Harry too and even visited him in California, where he lives with Meghan Markle.

A source told Richard Eden: “[Guy and Elizabeth] were kindly invited by Harry and Meghan.

“Despite what’s been said about Harry losing touch with his old friends, he was keen to see Guy.”

Elizabeth, originally from Tennessee, married Guy in 2014 and their wedding actually spelt the end of Harry’s two-year romance with Cressida Bonas.

Harry was reportedly reluctant to pay for Cressida’s airfare to attend the three-day bash in Memphis.

Cressida is said to have expected Harry to pay because she didn’t have the money herself and felt that Guy was Harry’s friend, not hers.

The couple separated not long after.