Lord Dyson’s report concluded that BBC journalist Martin Bashir employed deceptive methods to secure the interview with Diana, Princess of Wales. In the Panorama interview, Princess Diana made unforgettable claims about her relationship with Prince Charles in the tell-all conversation, as well as explaining how she had self-harmed and experienced bulimia.

The interview was watched by more than 20 million people when it first aired in November 1995.

It ultimately led to the Queen ordering Charles and Diana to divorce.

Methods included falsified bank statements, which were mocked up by another BBC staff member, and convincing the princess she was being followed.

Her brother, Earl Charles Spencer, went public with his allegations against Mr Bashir and the BBC, resulting in an independent inquiry. 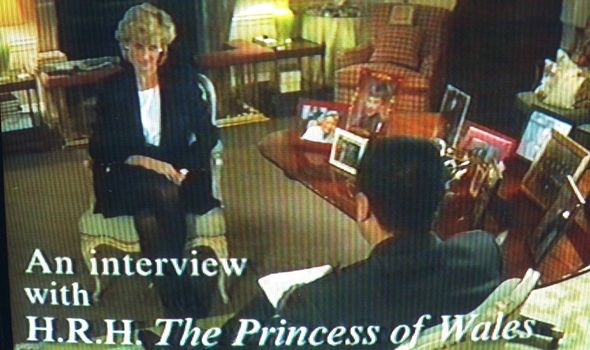 What did Lord Dyson’s report find?

Lord Dyson’s probe found that the Mr Bashir had acted “inappropriately” and was in “serious breach” of BBC guidelines.

The inquiry also found that the BBC “fell short of high standards of integrity and transparency which are its hallmark” over the infamous interview.

The BBC’s director-general, Tim Davie, said in response to the findings: “Although the report states that Diana, Princess of Wales, was keen on the idea of an interview with the BBC, it is clear that the process for securing the interview fell far short of what audiences have a right to expect. 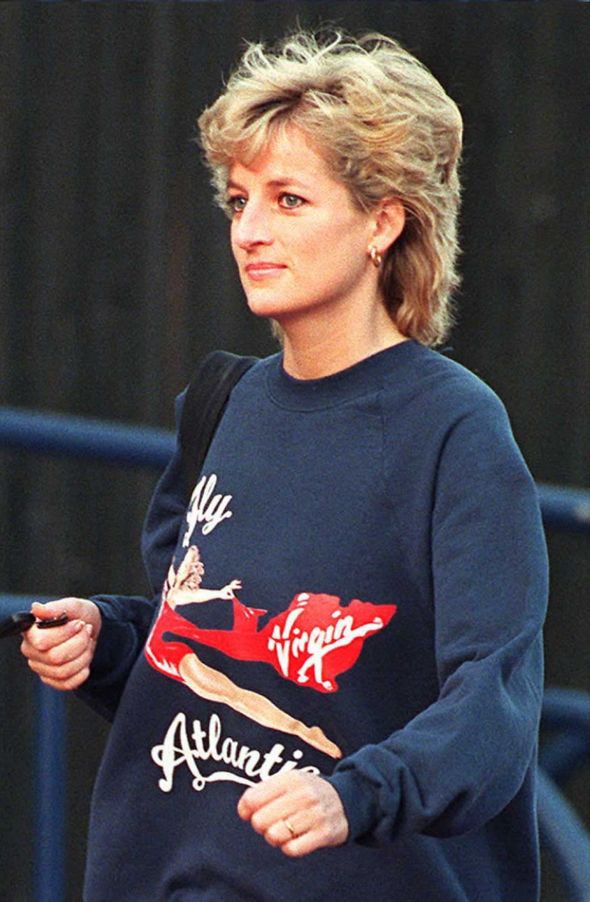 “We are very sorry for this. Lord Dyson has identified clear failings.

“While today’s BBC has significantly better processes and procedures, those that existed at the time should have prevented the interview being secured in this way.

“The BBC should have made greater effort to get to the bottom of what happened at the time and been more transparent about what it knew.

“While the BBC cannot turn back the clock after a quarter of a century, we can make a full and unconditional apology. The BBC offers that today.”

Martin Bashir has responded to Lord Dyson’s report with a statement that reads: “I apologised then, and I do so again now, over the fact that I asked for bank statements to be mocked up.

“It was a stupid thing to do and was an action I deeply regret. But I absolutely stand by the evidence I gave a quarter of a century ago, and again more recently.

“I also reiterate that the bank statements had no bearing whatsoever on the personal choice by Princess Diana to take part in the interview.

“Evidence handed to the inquiry in her own handwriting (and published alongside the report today) unequivocally confirms this, and other compelling evidence presented to Lord Dyson reinforces it.

“In fact, despite his other findings, Lord Dyson himself in any event accepts that the princess would probably have agreed to be interviewed without what he describes as my ‘intervention’.” 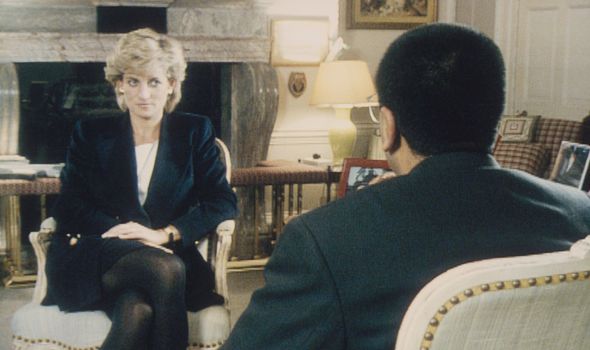 Who is Lord Dyson?

Lord John Dyson is not to be confused with Dyson vacuums – he is an established retired judge and one of the most senior legal minds in Britain.

From 2012 until 2016 he was the second most senior judge in England and Wales – Master of the Rolls and Head of Civil Justice.

From 2010 until 2012 he was a Justice of the Supreme Court of the United Kingdom.

At the time it was approved, Tim Davie, BBC director-general, said: “The BBC is determined to get to the truth about these events and that is why we have commissioned an independent investigation.

“Formerly Master of the Rolls and a Justice of the Supreme Court, Lord Dyson is an eminent and highly respected figure who will lead a thorough process.”