The Health Secretary Matt Hancock has today confirmed that those under 30 in England will be invited to book their Covid vaccine from next week. This is an important step on the road to normality, as the Government is on track to offer first doses to all adults by the end of July.

But, the final easing of restrictions on June 21 has been put into question over concerns about the spread of new variants of the virus.

Mr Hancock told Sky News: “This week we will be opening up vaccines to the under-30s and so we are getting a step closer to the point when we have been able to offer the vaccine to all adults in this country.”

It is hoped that the take up of the vaccine with the under 30s will be as successful as it was with those aged 30 to 39.

Since the NHS first began to open the vaccine program up to those aged 30 to 39 on May 13 they have seen a surge in appointments being booked. 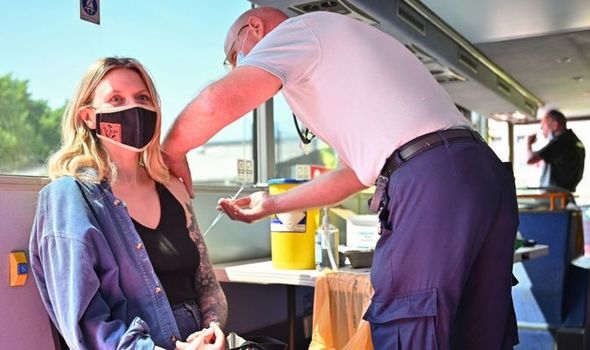 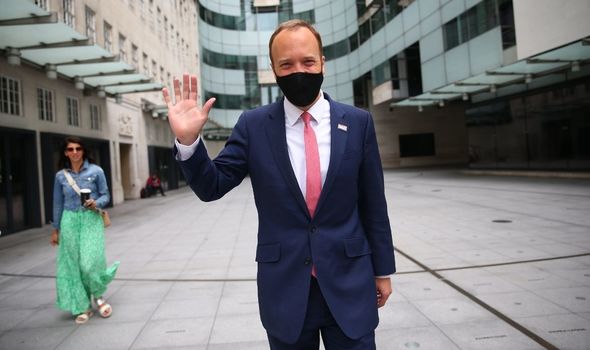 Since May 13 more than five million appointments have been made and 53 percent of people aged 30 to 39 have received at least one dose of the vaccine.

So far the vaccine program has been a huge success.

The NHS has administered more than 67 million doses of the vaccine to date, with some 27 million Brits having been fully vaccinated.

This equates to more than 40 percent of the entire population of the UK. 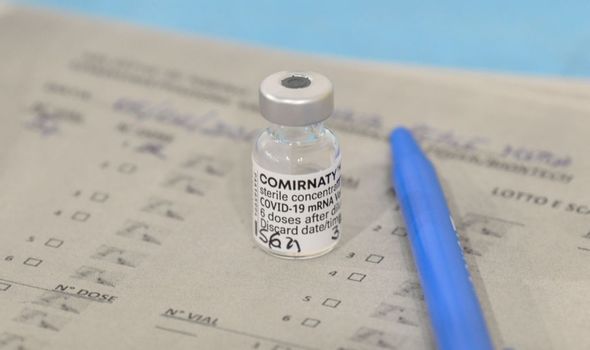 Whilst Mr Hancock described this as “good news”, he was keen to stress that we are not out of the woods yet.

He said it is currently too early to say if all lockdown restrictions can be lifted in England on June 21 as set out on the government’s road map.

Mr Hancock stressed that the government was “not saying no June 21”, but that it was “too early” to call.

This reluctance to unlock comes from concerns over the emergence of new fast-spreading variants such as the Delta variant, formerly known as the Indian variant. 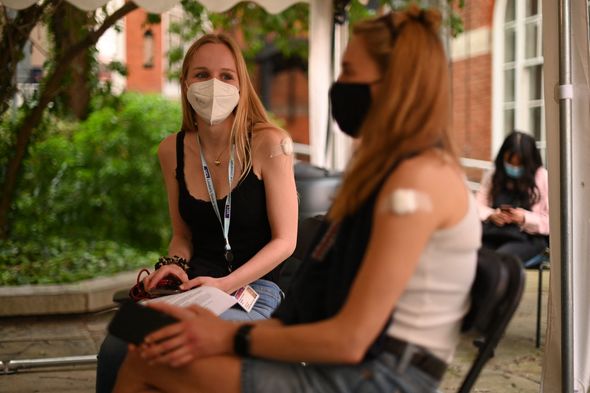 Mr Hancock said the delta variant was “around 40 percent more transmissible” than the Kent strain.

He added vaccines had “severed but not broken” the link between a rise in cases and an increase in the number of people being admitted to hospital.

Mr Hancock repeatedly called for all those eligible to get the vaccine to book their appointment as he said: “The majority of people going into hospital right now are unvaccinated.”

He later added: “Once we have got everybody having had their second dose, then you will get this protection that we are seeing at the moment among older people, you’ll get that protection throughout the whole adult population.

“That way, we can get out of this and restore our freedoms. But the timing of exactly when we can take that step is the big question.”

The government hopes to have vaccinated every adult in the UK by the end of July 2021.

The government is currently considering vaccinating those under 18 in the UK, as well as donating surplus doses to parts of the world suffering from a shortage of vaccines.

The PM at the G7 summit on Friday will urge other world leaders to join the UK in committing to vaccinate the rest of the world against Covid by the end of 2022.