Home » Europe » We’re not like them! How Meghan and Harry purposefully ignored William and Kate’s lead

We’re not like them! How Meghan and Harry purposefully ignored William and Kate’s lead

The Duke, 35, and Duchess of Sussex, 39, decided to go without around-the-clock staff, unlike Kate and William. The revelations were described in detail in Finding Freedom by Omid Scobie and Carolyn Durand, released this week.

The book revealed Harry and Meghan initially hired a night nanny to look after Archie in the evenings.

According to Finding Freedom, the couple were “forced to let her go” after her second day due to disagreements.

While they hired a replacement night nanny for a short period, and another to work weekdays, they eventually decided against round-the-clock support.

The book claimed: “The new parents went on to hire a second night nurse, who did a fine job, but because of the incident with the first nurse, neither found themselves comfortable sleeping through the night without going to check on Archie regularly. 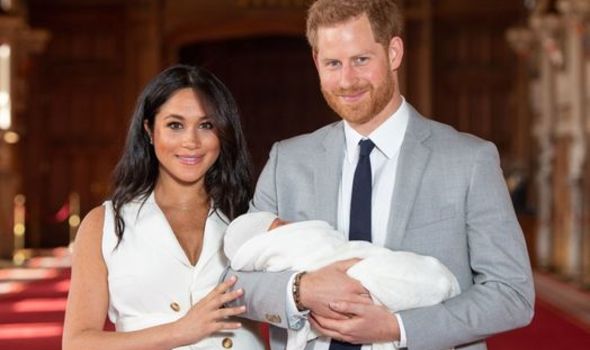 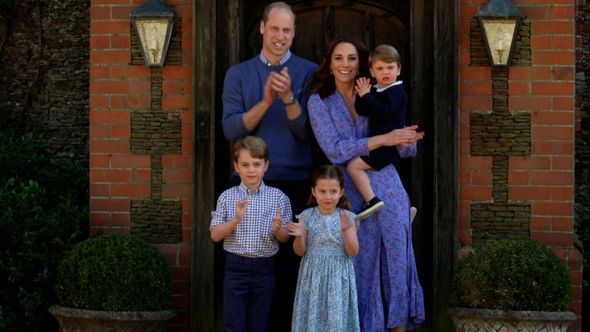 “After a few weeks, they decided to take on nights themselves and went without a night nurse entirely.”

Meghan Markle’s mother Doria Ragland is now an unofficial nanny after the couple moved to LA earlier this year.

The Duke and Duchess of Cambridge, however, decided to hire Maria Borrallo to look after Prince George, seven, Princess Charlotte, five, and Prince Louis, two – something Harry and Meghan wanted to avoid.

Sources quoted in the book said: “Harry and Meghan had agreed they didn’t want heir home filled with staff.

“Harry had seen that situation at Prince William’s home and didn’t want the same for his own family.

“He and Meghan liked the idea that when they went to bed at night, it was just the three of them in the house. Cosy and private.”

Finding Freedom claimed relations between the Sussexes and the Cambridges suffered strain and by March the couples were barely speaking.

More than 100 sources were interviewed in the process of writing the book. 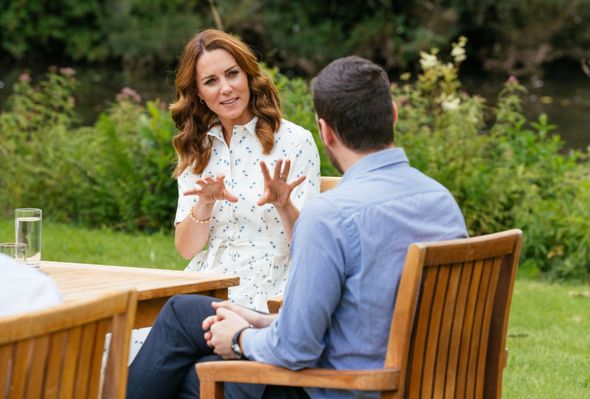 This includes “close friends of Harry and Meghan’s, royal aides and palace staff (past and present)”.

All the information in the book is said to have “at least two sources”.

The explosive book describes how Kate “did little to bridge the divide” with Meghan.

Its publication could aggravate attempts to reconcile – and make rifts more difficult to repair. 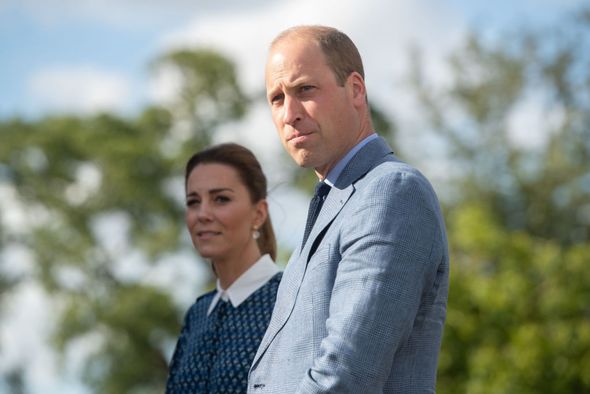 A spokesperson for Harry and Meghan released a statement ahead of the book’s publication, saying: “The Duke and Duchess of Sussex were not interviewed and did not contribute to Finding Freedom.