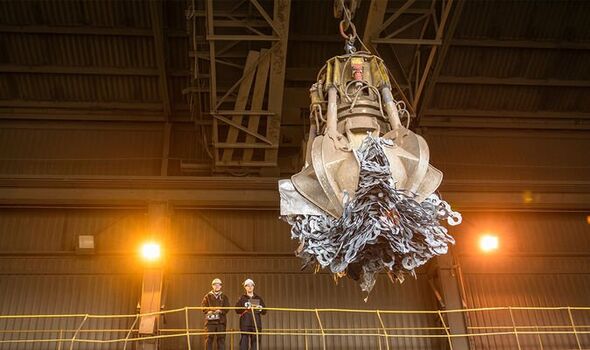 Warrington-based European Metal Recycling has emerged as one of the UK’s largest private companies, after posting profits of £250m on its huge sales in 2021. The company is led by Chris Sheppard, son of the company’s founder Phillip.

European Metal Recycling (EMR) has recently been capitalising on booming steel prices and reaping profits from its steady expansion in the US over the years.

The company is owned by Ausurus Group, which is controlled by the Sheppard family.

Ausurus has net assets of £723 million, which would see the firm enter into the FTSE 250 if it were listed.

However this is most likely a conservative estimate, according to a valuer, who said a business with similar profits would probably fetch a price of at least £1 billion. 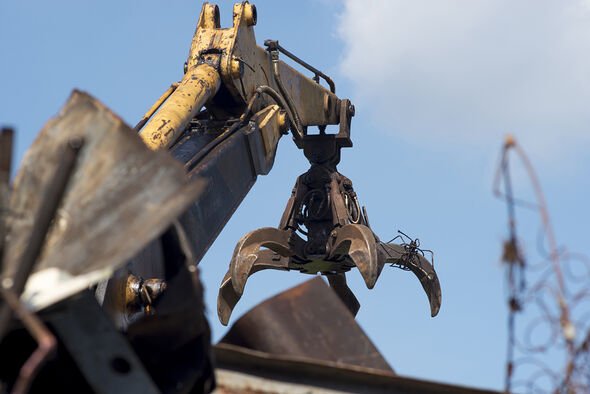 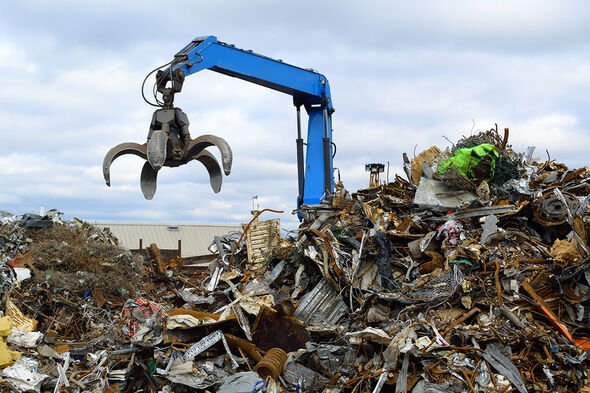 EMR also recovers copper from wiring and plumbing, and benefited from all-time high prices of $10,725 per tonne last May.

Prices have crashed since Russia’s invasion of Ukraine amid fears about a slowdown in global growth, but EMR said its strong finances should help it weather the slump. 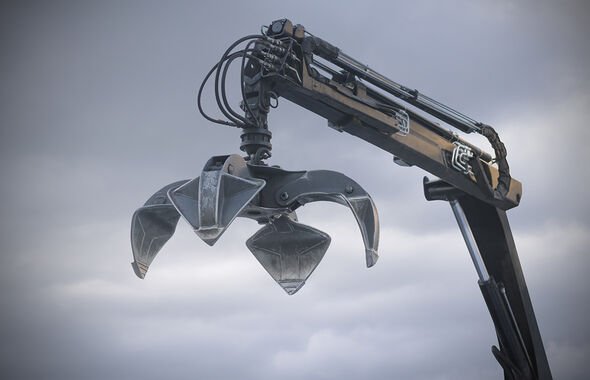 In an interview with the Telegraph, Mr Sheppard said: “The prices of metals are just really driven by that unsatisfied demand.

“And the supply chain disruption just meant that supply chains didn’t keep up; you see that when you’re trying to buy a new car at the moment.

“Covid really has a profound effect on supply chains. And that’s just now been exacerbated by the Russian war in Ukraine.”

He added his business has an advantage in attempts to decarbonise the steel sector, which has one of the most difficult paths to net zero. 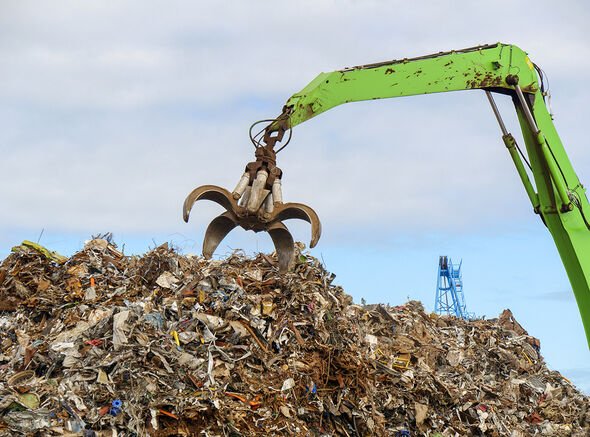 Mr Sheppard also said: “What we’re seeing now is we’re seeing a desire to make higher quality recycled products. And it’s possible to do that.”

Recycled steel produces less than a third of the carbon emitted by the blast furnaces of the primary steel sector.

Globally, the recycled steel market is about 600 million tonnes a year compared to two billion tonnes for primary steel, a large gap for growth.

A third of EMR’s business is from the cars, tin cans and fridges many associate with scrap, although Mr Sheppard said he prefers his product to be referred to as recycled steel.

Another third is steel and pipes recovered from demolished buildings, and the final third comes from industrial projects, such as BT’s efforts to replace its copper wire network with fibre optic cable.