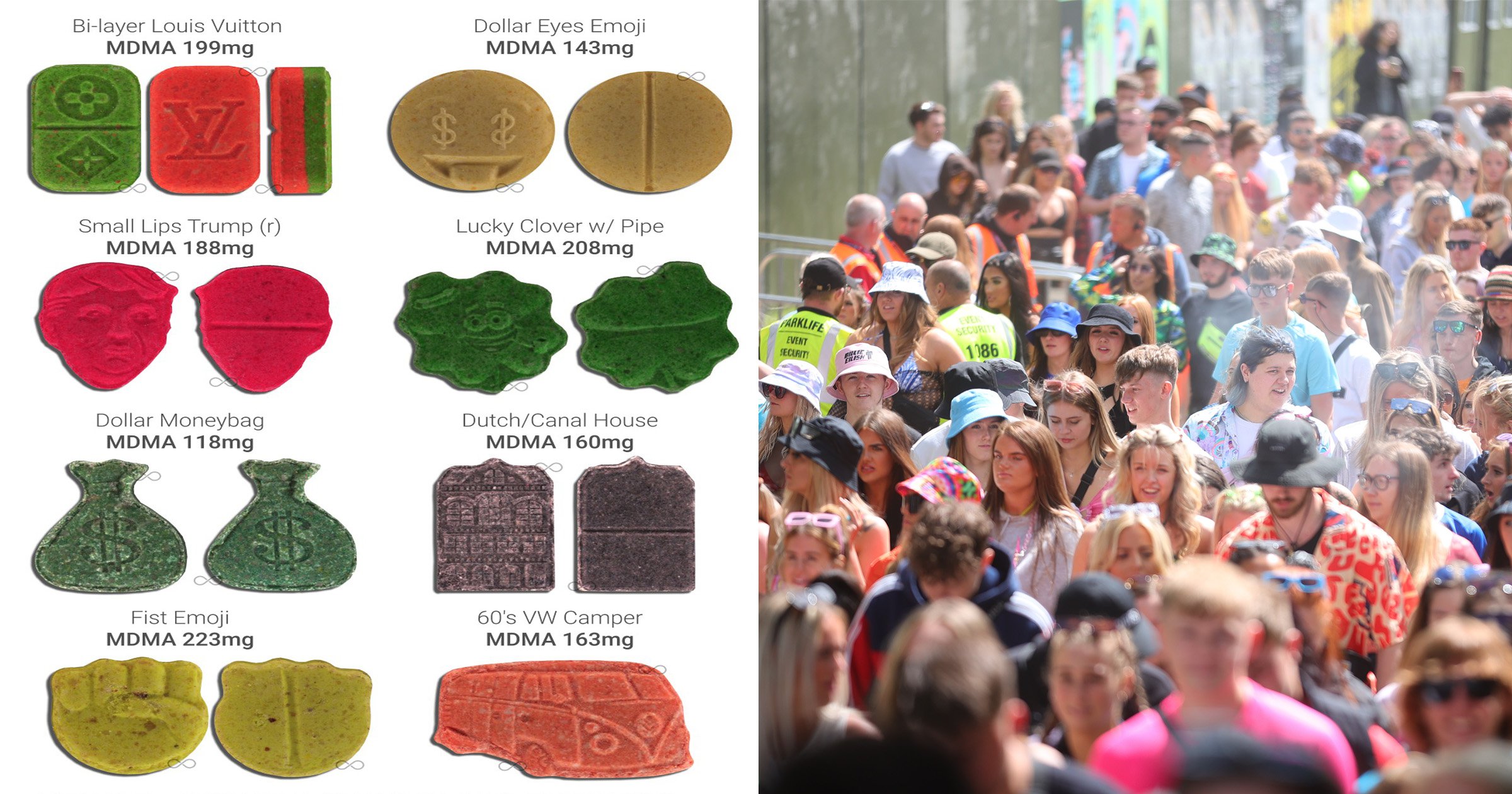 Ecstasy pills have gotten stronger and now have dangerously high amounts of MDMA in them, drug testers have warned.

The combination of the Covid pandemic and Brexit ‘totally turned the drug market upside down last year’.

Dealers started substituting MDMA with cathinones – a more dangerous stimulant – to keep up with demand during a time where supply was limited.

It meant that some 45% of last year’s ecstasy pills had absolutely no MDMA in them at all.

So when drug testing charity The Loop discovered more MDMA and fewer cathinones at Parklife Festival two weeks ago, they saw it as ‘a good thing in some ways’.

But the charity’s director Fiona Measham told Metro.co.uk her team is now worried about the strength of pills for sale.

The market has almost ‘returned to pre-pandemic levels’ where 90% to 95% of drugs sold as MDMA do actually contain the substance. 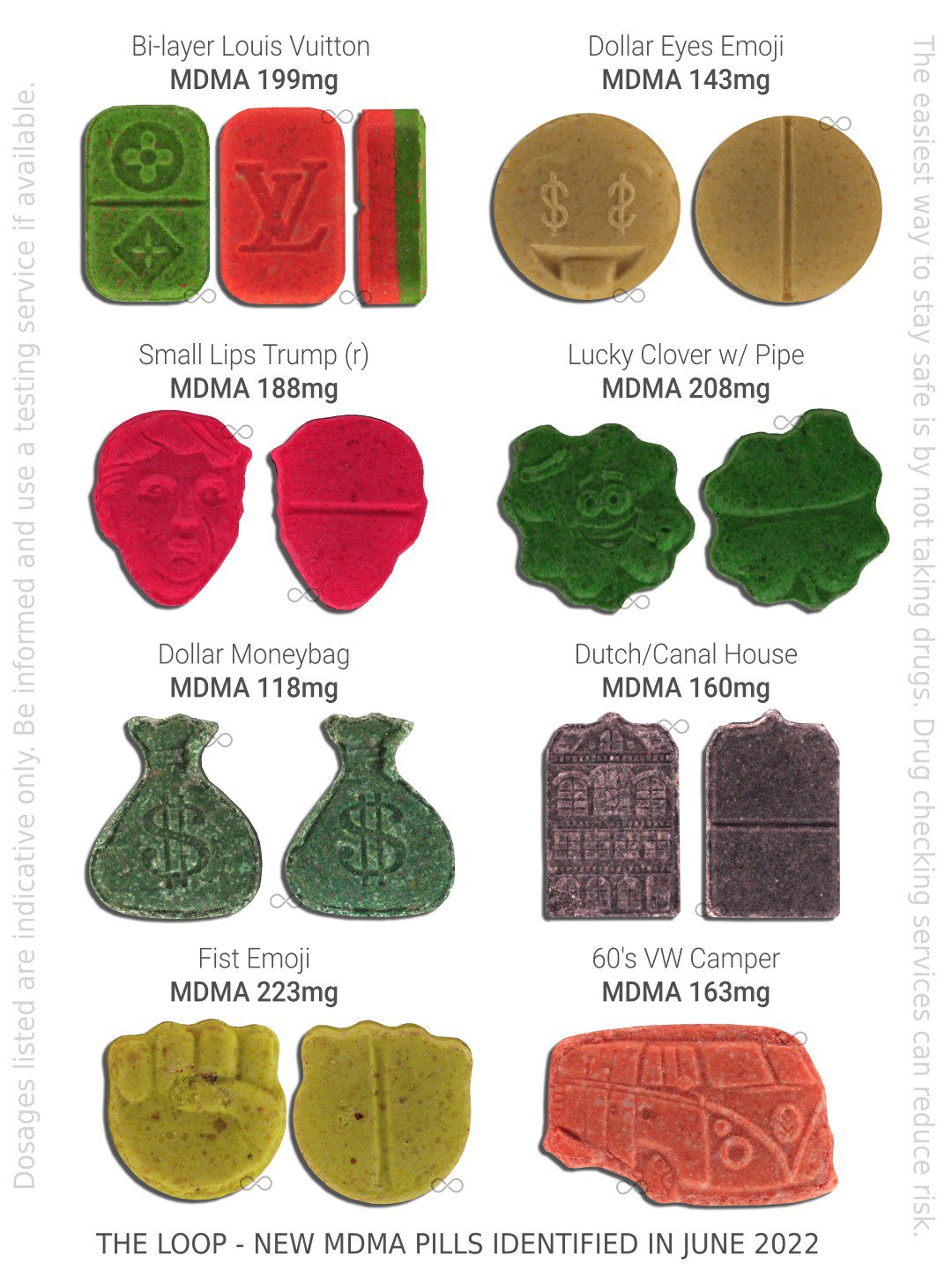 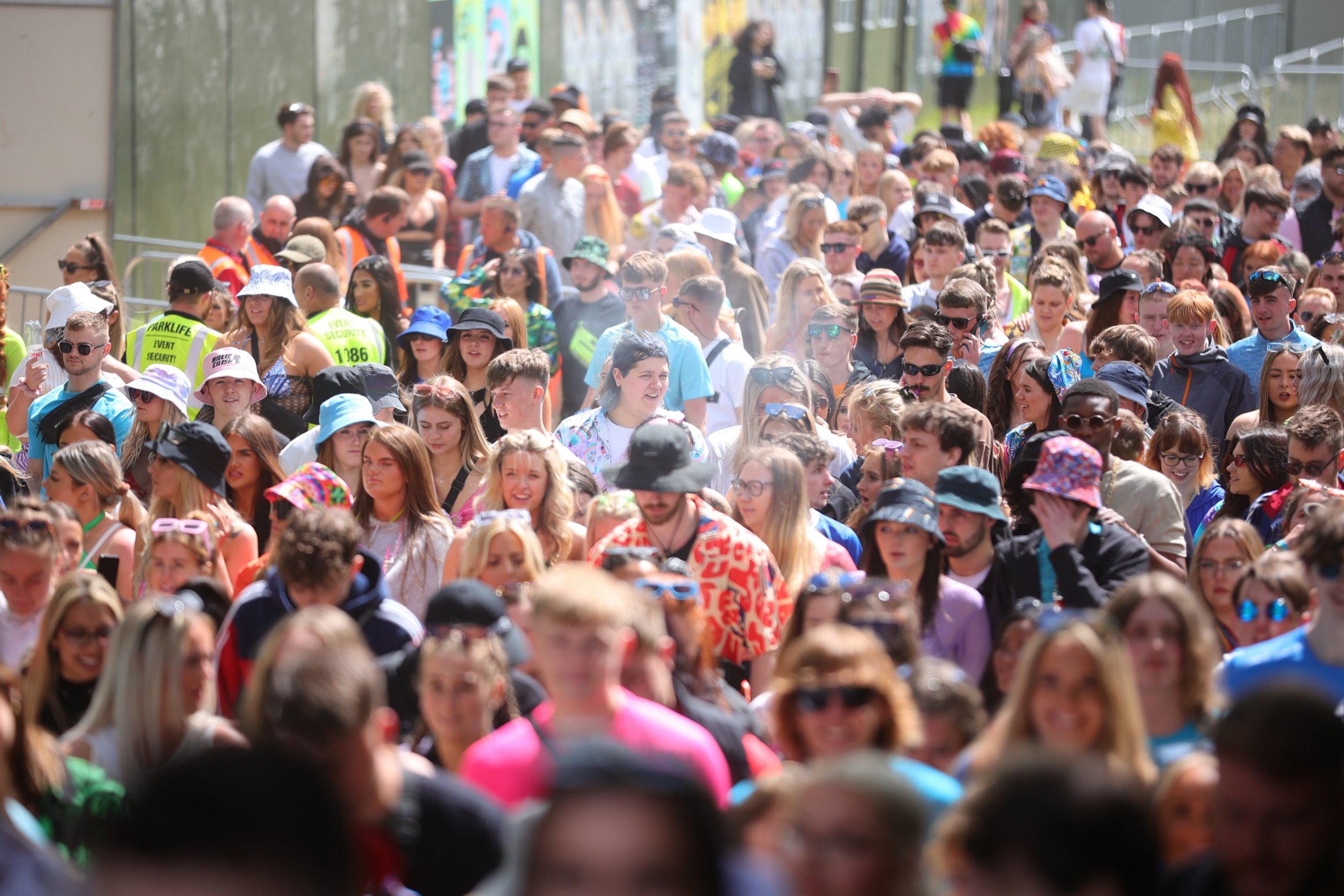 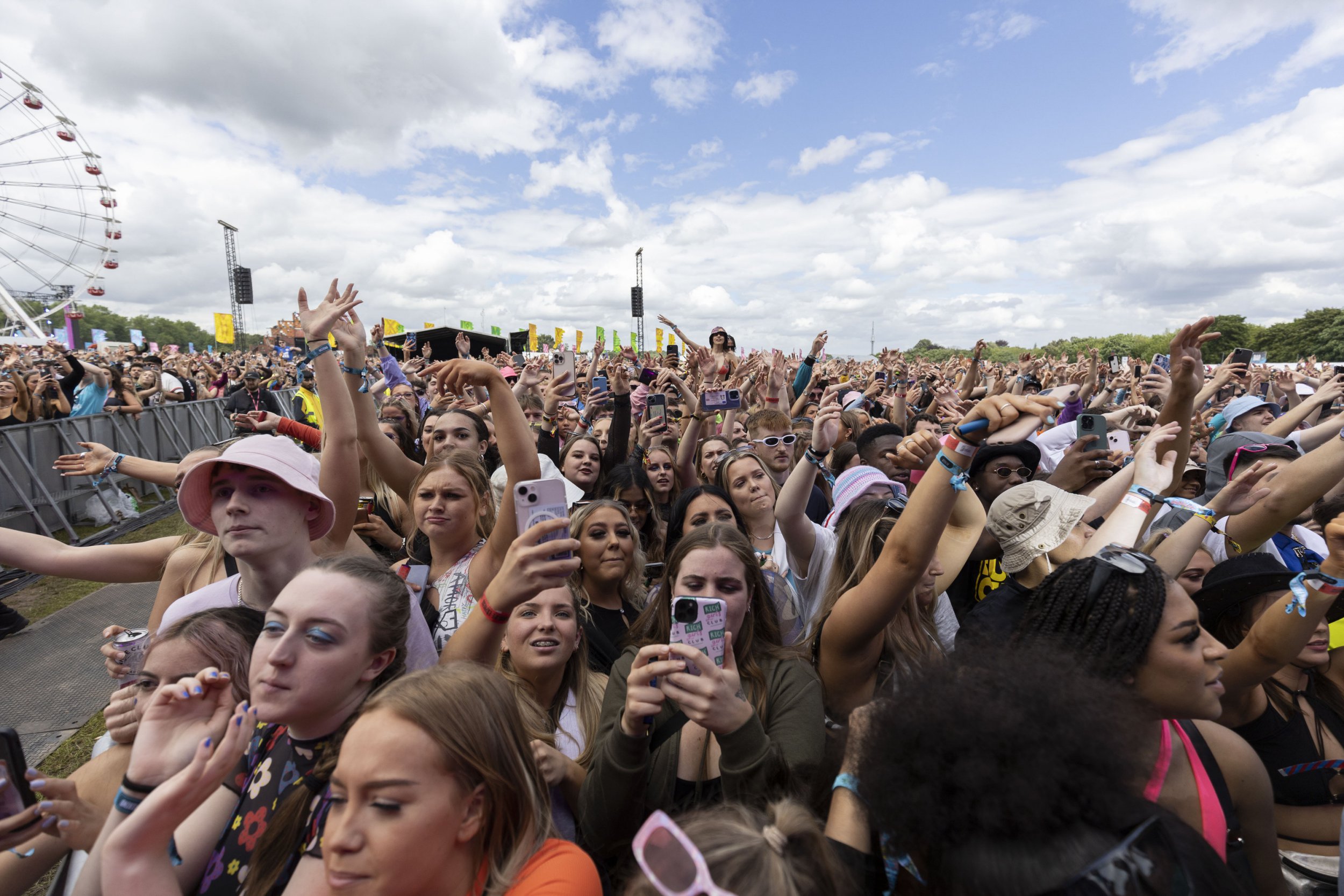 But many pills are around 1.5 times stronger than the average adult dose – between 75mg and 120mg.

Some of the 125 pills tested, including the fist emoji, have a staggering 223mg of MDMA in them.

‘It’s easy for people to mistakenly take a higher dose than they would want to or to get the effect that they want,’ Fiona said.

Although these findings only apply to Manchester at the moment, Fiona and her team believe they will see the same patterns repeated across the country.

The drug policy expert urged people to be cautious, ‘particularly women who are smaller in size and have a lower body mass index’.

She explained that the most dangerous thing about taking too much MDMA is when a user’s body overheats.

This can cause someone’s body to go into overdrive and can negatively affect their internal organs, specifically their heart.

If you are going to take drugs, The Loop’s general advice is to ‘start low, go slow’ – begin with half a pill and see how it makes you feel before taking any more.

Fiona said other harm reduction tips include drinking lots of water, taking breaks from dancing and arranging a meeting spot with your friends in case you get split up.

She said: ‘Preferably you should stay with your mates the whole time.

‘This is so important because often when people start to feel poorly, they’ve lost their mates and they have no one to take them to the medic tent.’