This week, Wales banned parts of England, Scotland and Northern Ireland which are deemed a high risk from visiting the country in a bid to curb the spread of the virus.

The new measures – which came into effect on Friday – were announced after Mr Drakeford pleaded with the Prime Minister to impose harsher travel restrictions.

Now, while joining a press conference with former Prime Minister Gordon Brown, the Welsh First Minister lashed out at Mr Johnson’s handling of the pandemic.

He said: “The way the UK has operate in the pandemic has been a ‘wing and a prayer’.

“The Prime Minister calls us together randomly, at short notice, with very little preparation and then nothing happens for week after week, after week. 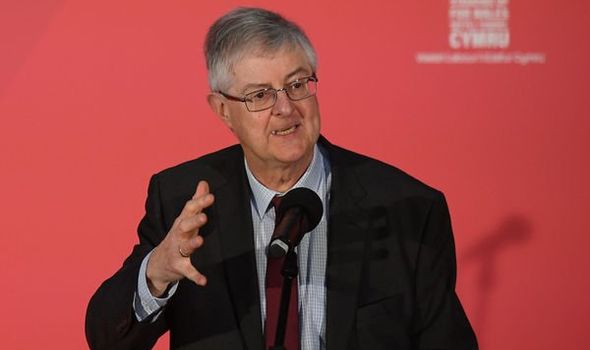 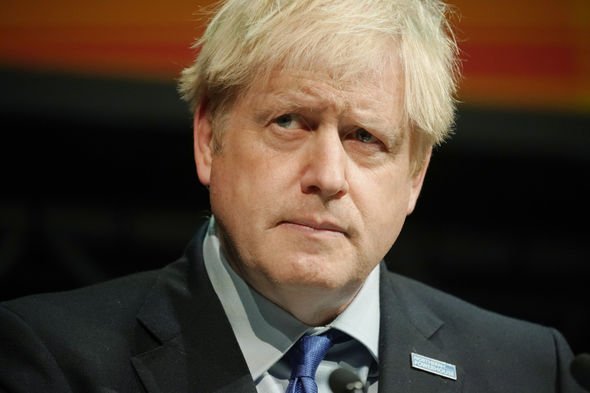 “The underpinning of the UK has been so neglected by this government.

“The pinnacle of intergovernmental relations is meant to be the joint ministerial committee (JMC). It hasn’t met once.

“Not a single time in the whole premiership of Boris Johnson.

“Now Mrs May… she was a careful attender to intergovernmental relations. 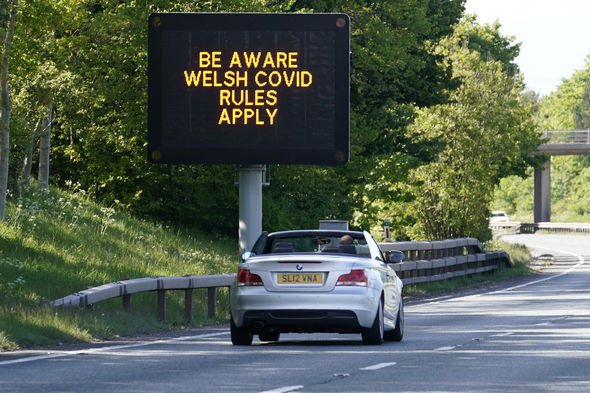 “Johnson is just neglectful and I seriously believe that the greatest threat to the union comes from the so-called unionists, because they just will not put the time, the effort, the hard work that needs to be put into making the UK come together.

“The fact that in the crisis people in Wales have felt that their government has been on their side… is leading people to ask the question, ‘is it worth continuing to be in the UK?’

“Particularly when it is led in the way it is currently led.” 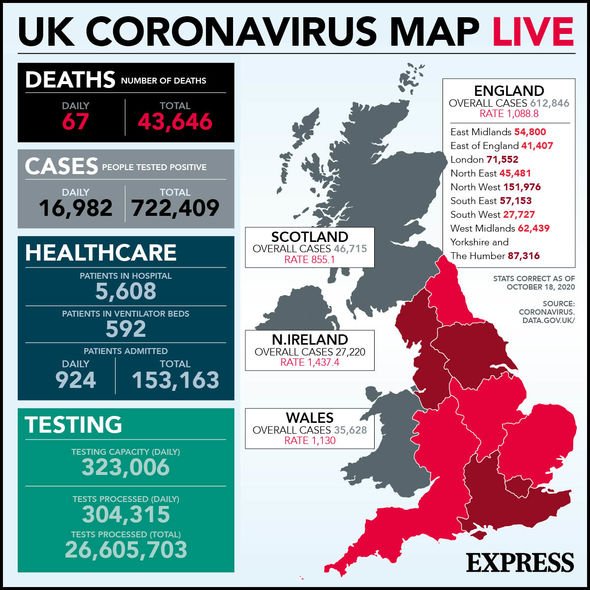 He continued: “This is why I’ve always been a socialist not a nationalist.

“Nationalism is both an inherently right-wing ideology and puts the accident of birth above the alliances that working people have across borders.

“You just have to sometimes remind people of that. 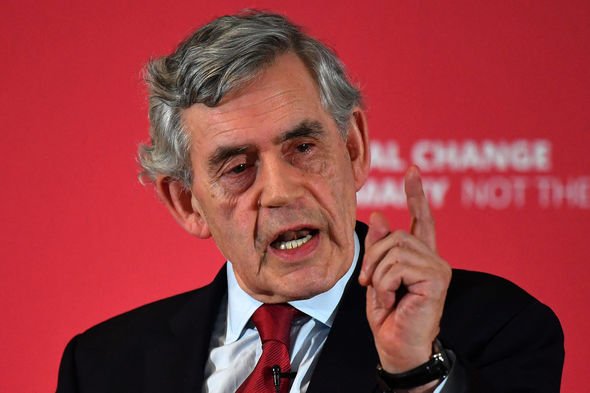 “And that is the work of the labour movement and the Labour Party, to make sure we take power at a UK level to begin to make the case for the UK in that way again.”

He then added: “Scratch the surface of the Tory Party and you’ll find their hostility to devolution not very far from that surface.

“Many, many of them think that it was a terrible mistake and that the way to overcome it is to reassert the primacy of Westminster.”

Former Prime Minister Mr Brown also lashed out at the current government saying there is a “huge amount of frustration with what’s happening”. 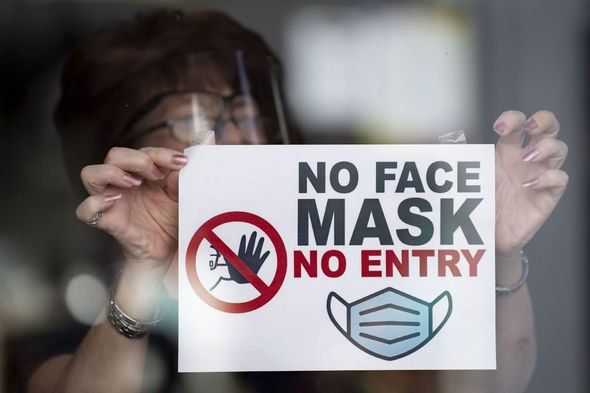 He said: “The union has become dysfunctional in the way that the present government is administering it.

“You’ve got to have mechanisms for joint working – they’ve all broken down.

“They’ve got to be repaired and we’ve got to have a means by which – particularly on this internal market bill related to the EU – people feel they are being listened to, their voices are being heard and they influence decisions.”