The 5G rollout across Britain is being held up by owners of phone mast sites who are refusing to accept swingeing rent cuts.

Fox Lane Sports and Social Club in Leyland, Lancashire, is one of the landlords being offered around 10% of the current rent it receives, and has responded by refusing to allow mast operator EE to install 5G equipment.

Club committee member David Bradshaw said the proposed reduction, from £7,400 a year to £700, is unacceptable.

“When they say £700 we’d rather not have it, we might as well do [deals] with other sponsors who come on site and enjoy better partnerships,” he said.

“What we’ve found in the last few months is that there are many more people, churches and schools and so on, that are in the same position as we are.” 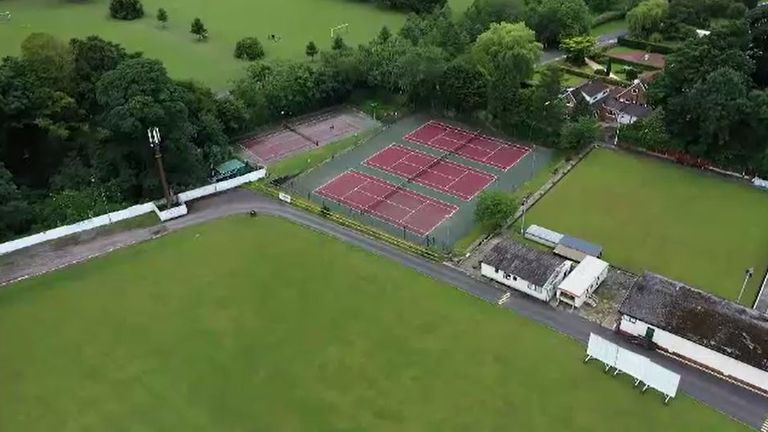 Disagreements over phone mast rents have mushroomed since 2017 when the government changed the Electronic Communication Code with the aim of driving down the cost to the industry.

A report last year from the Centre for Policy Studies think tank said the increasing delays could result in the government’s target of getting a 5G signal to 51% of the UK population by 2027 being missed to the tune of 11 million households and businesses.

The delay to rolling out 5G, which is up to 20 times faster than 4G, has been predicted to cost the economy billions of pounds in lost revenue.

Former cabinet member Patricia Hewitt, chair of the phone operators’ lobby group Speed up Britain, told Sky News “we need to get this roll out underway” and said community groups like the Fox Lane club should accept they’ve had “a very nice little earner” and agree to rent cuts.

“I sympathise with sports clubs and community groups and churches who have had this very nice little earner from their mobile phone mast over several years,” she said.

“The average rent reduction across all the agreements that have been reached is about 63%… these kinds of figures illustrate what the real problem was before 2017; the rents had got completely out of line and completely unsustainable.” 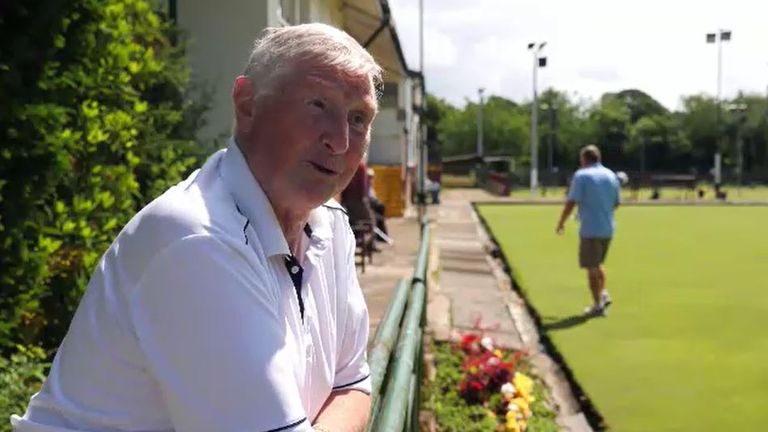 “For the hassle that they’re going to get and sometimes the inability to use parts of their building and the constant knock on their door for visits for maintenance and upgrades and everything else, it just becomes an absolute nightmare for them,” he said. 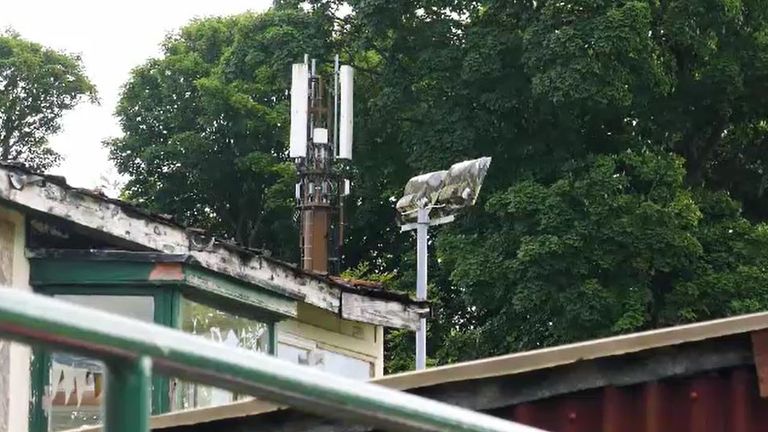 Both sides in the row are waiting for the government to announce a promised new legislation, which it says will “encourage fairer, faster and more collaborative negotiations” on phone mast rental agreements.

EE told Sky News it could not comment on individual negotiations, but said: “We work hard to ensure good relationships with all our landlords and we share the common interest of delivering modern communications that support both them and the communities in which they are based.”