UK to be hit by freezing fog as temperatures plummet overnight 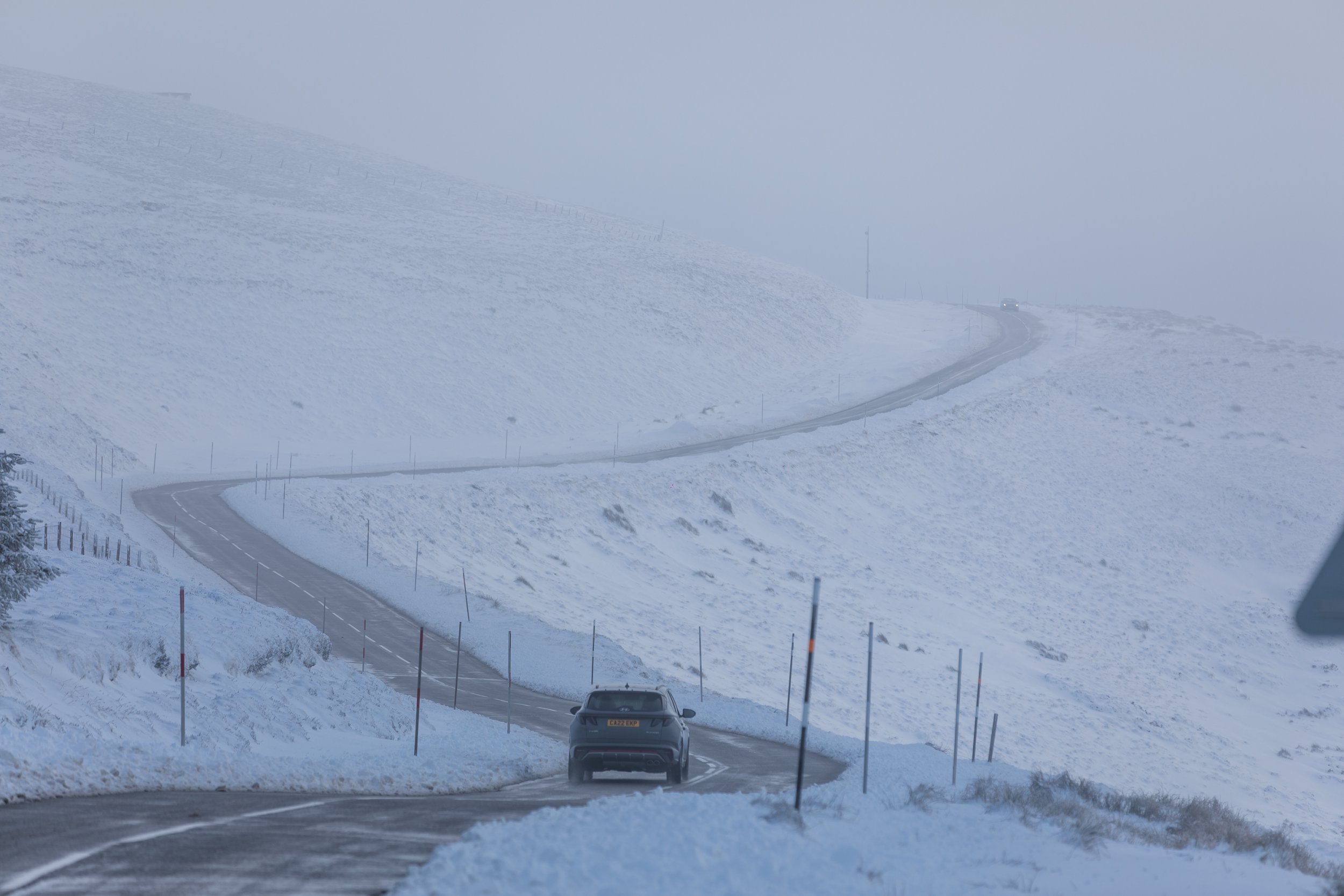 Freezing fog is set to hit parts of the UK overnight as the country’s cold snap continues.

By tomorrow morning, visibility could drop to below 100 metres in some regions.

Extreme caution should be taken by those driving, as freezing fog can cause black ice to form on roads.

The Met Office has issued fresh yellow weather warnings between 2am and 11am for parts of England.

Areas affected include the Midlands, Yorkshire, Cheshire and much of the South West, and Wales.

Travel delays are likely, while untreated surfaces could become slippery.

In a statement, the Met Office said: ‘Freezing fog is expected to develop during Friday night and will be slow to clear in places through Saturday morning.

‘Some fog could be quite dense with the visibility falling below 100 metres at times.

ð Freezing fog patches will be slow to clear across England and Wales on Saturday, but sunny spells will develop once they do

ð§ï¸ A milder but cloudier morning for Northern Ireland and Scotland, with outbreaks of rain and a brisk breeze along coasts pic.twitter.com/d0k7UxdSiz

‘Western England is more likely to see freezing fog persist into late morning and in a few places into the afternoon.’

The news comes after temperatures plunged below minus 10C in parts of the UK this week amid snowy and icy conditions.

Drumnadrochit near Inverness in the Highlands hit minus 10.4C in the early hours of Thursday, making it the coldest recorded temperature of the year so far.

Both the Cairngorm Mountain Resort and The Lecht Ski Centre in Scotland were forced to close after snow drifts blocked the roads.

If you have to take to the roads tomorrow, this advice could help

The Lecht, which is Scotland’s third largest ski centre, posted on social media: ‘All runs have new snow but it’s drifting in the strong winds. Access roads are closed.

‘Ploughs are battling 6ft drifts so it’s going to take a lot of work to get them cleared.’’

Manchester Airport was also forced to close both its runways for a period due to heavy snowfall.