Home » Europe » UK Property: Rise in number of home-buyers fleeing to the seaside

UK Property: Rise in number of home-buyers fleeing to the seaside

Estate agents say demand for places by the coast began surging a few years ago and the pandemic is accelerating the trend. Mumbles, nestled on the south coast of Wales, tops the table for growth in house prices. The average cost of a home in the former Victorian fishing village five miles from Swansea has rocketed by 47 per cent to £344,832 since 2015.

Tim Bannister, of Rightmove which put together the top 10, said: “Relocating to a coastal area is a dream move for many home hunters. It’s safe to say that lockdown has intensified that desire to live beside the sea for many people.

“Mumbles has always been a popular destination among British holidaymakers. Therefore it stands to reason that home-hunters would seek it out for their year-round fix of sand and sea.”

Ben Davies, of Belvoir estate agent, said the resort – gateway to the Gower peninsula – has recently been redeveloped and now has a Mediterranean-style seafront plaza.

He added: “However, the town has still retained its charm and you’ll find lots of seafront restaurants and independent boutiques, bars and delis down here.

“What also goes in Mumbles’ favour is that you can get a lot more bang for your buck here, despite the rising prices, than in places like Cornwall and Devon.

“This year we’ve seen a marked increase in purchases from buyers in London and Bristol. Now that people can work remotely, I think they’d rather have sea views while they work than blocks of concrete.” 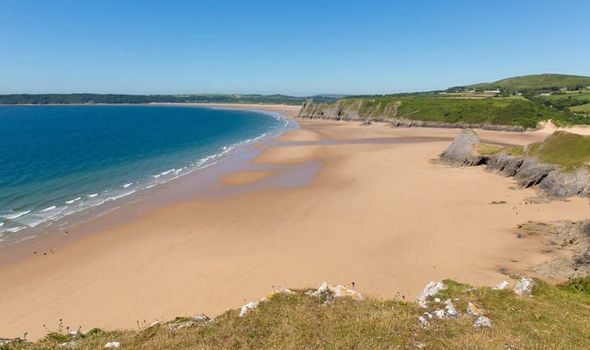 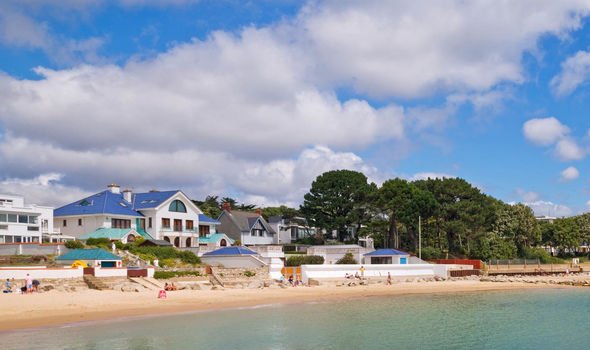 Britain’s most expensive coastal location is the celebrity haunt of Sandbanks near Poole in Dorset where the average asking price is £1.2 million.

However, asking prices in Mumbles are still nearly £130,000 higher than the average price of a home in Wales and about £22,000 more than across Britain generally.

Camber in East Sussex and Fowey in Cornwall were next on the list for coveted coastal homes. Both areas have seen average asking prices rise by 45 per cent in the past five years.

Seaford in East Sussex emerged as the seaside town with the biggest spike in interest over the past 12 months, seeing buyer searches up by 104 per cent.

Teignmouth in Devon and Shoreham-by-Sea in West Sussex have also seen buyer interest almost double over the same period, the research shows.