Two dead and third critical after shooting in east London 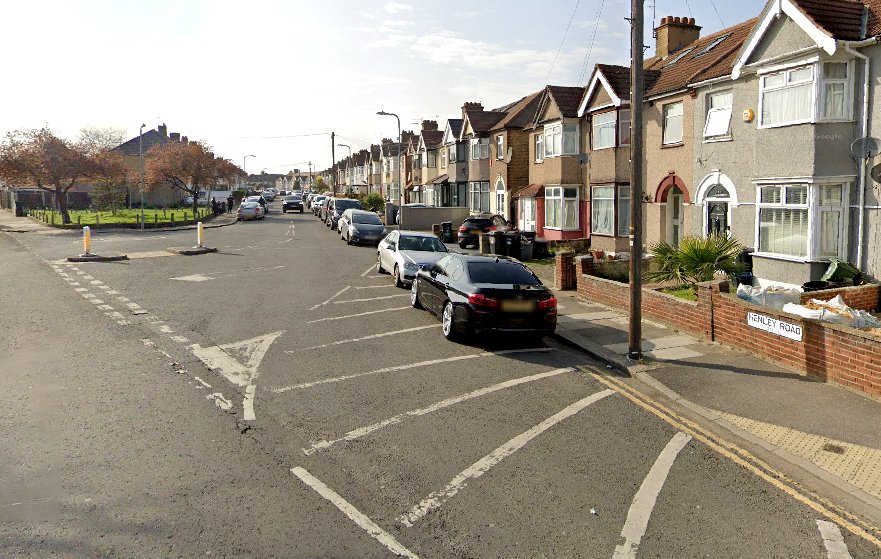 Two men were killed and a third is fighting for his life after being gunned down in Ilford.

Officers were called just after midnight today to Henley Road in east London, after a fight was said to have broken out and gunshots had been fired.

Armed officers rushed to the scene, where three men were found with gunshot wounds.

One of the victims, believed to be in his 20s, was pronounced dead at the scene.

Another of the victims died a short time later.

The third victim, in his 30s, was taken to hospital where he remains in a critical condition, according to police.

Officers are working to inform their next of kin.

There have been no arrests, and a crime scene remains in place.

Any witnesses or those with information, video or images that could assist police, should call 101 or tweet @MetCC ref CAD 99/25 Oct.