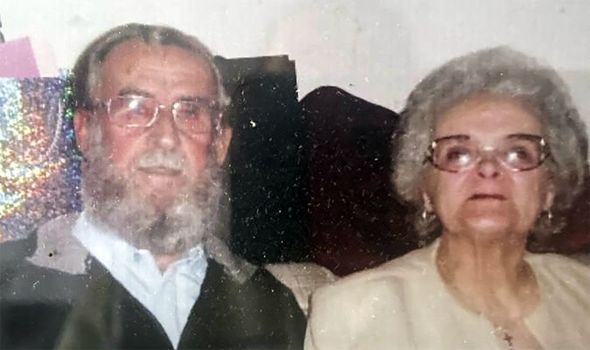 Peter Nicklin, 79, was found dead in his shed by his two sons, who became worried when they could not find him, an inquest heard.

He had “not been himself” after his great-granddaughter Harper-Lee Fanthorpe died in May after swallowing a buttonsized battery, the hearing was told.

The toddler had removed the battery from a remote control at her home and suffered fatal internal injuries.

Harper-Lee’s mother Stacey, 35, has since campaigned for the tiny devices to be banned.

Peter, a retired bricklayer from Stoke-on-Trent, had no history of mental health issues and his death in August was “totally unexpected”.

Speaking after his death, his son Darren said that the loss of Harper-Lee had hit him hard.

He was too upset to go to the funeral, telling his family it “would finish him off”.

Darren said: “You saw the change in him. He went from happy-go-lucky, one of the lads, then he just wasn’t himself.

“He just changed when our Harper passed. He couldn’t cope with it.”

The inquest was told the father of three had seemed fine when he was last seen alive by son Carl.

In a statement, Carl described what had happened on August 14. He said: “I saw my father in the living room, watching the TV. At 2am, I heard my father go down to the toilet. I slept all night and woke up at 2pm.

“At 2.30pm, my brother turned up and asked me where our father was as he couldn’t find him.”

One of them went into the shed and came across Peter, who was pronounced dead a short while later.

The inquest was told that a number of other matters may have been playing on his mind. His late wife Pauline’s birthday was the following day and he had ear problems including tinnitus and an infection. 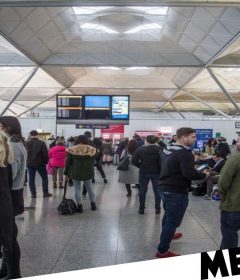