Home » Europe » Thousands 'had phones unwittingly tracked' after getting vaccine

Thousands 'had phones unwittingly tracked' after getting vaccine 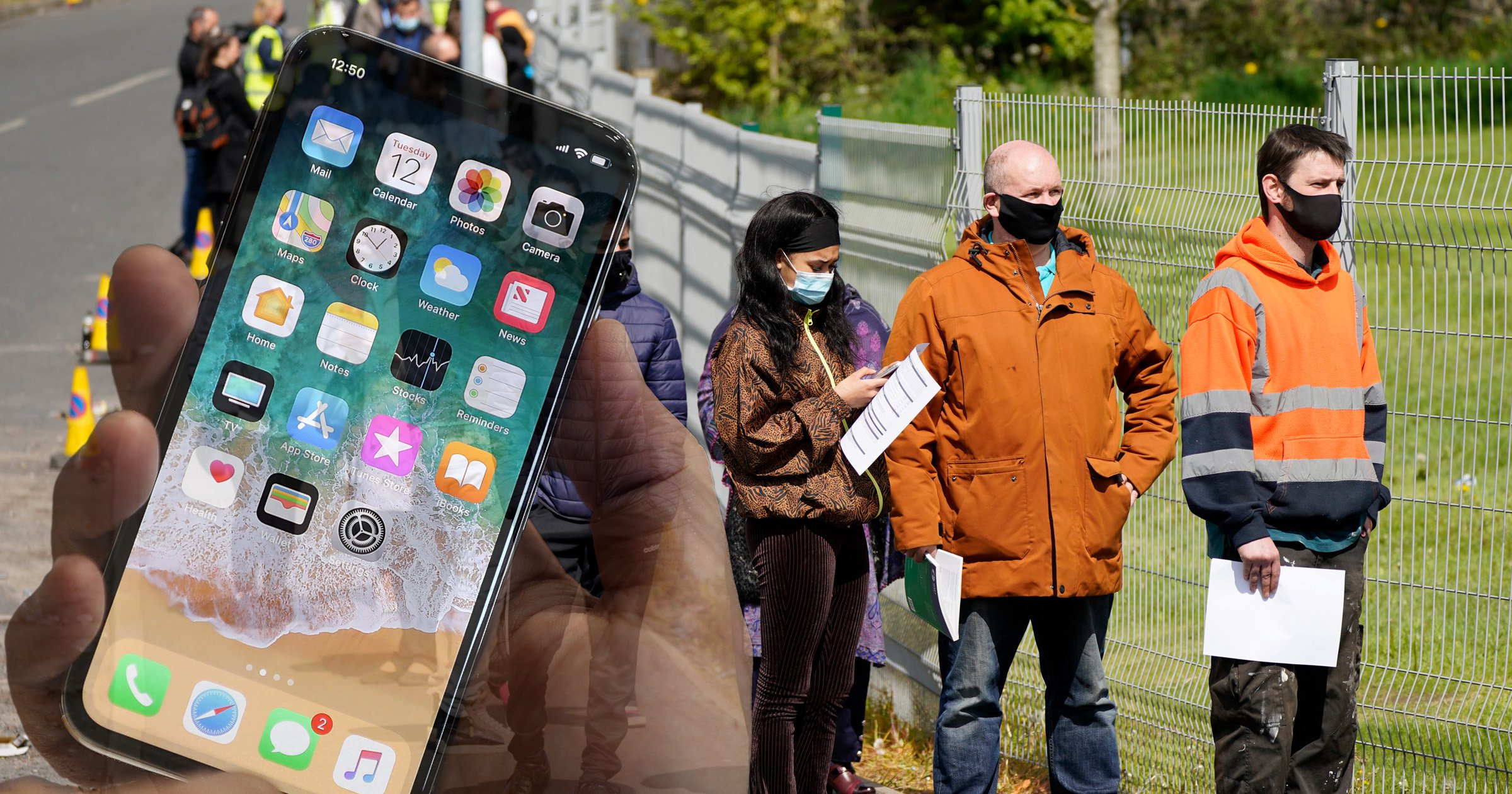 Millions of people in the UK were ‘unwittingly tracked’ via their mobile phones as Government scientists gathered data on coronavirus vaccines.

One in ten Brits’ data was tracked in February, in an effort to see if vaccinated people movements changed after their jabs, according to the Daily Telegraph.

A report from the scientific SPI-B committee admitted that the material was used without the knowledge of those being tracked. But the Government insists that the data was anonymised and complied with GDPR rules.

Yet the revelations have sparked a backlash from outraged privacy campaigners, who branded it ‘deeply chilling’.

Oxford University researchers used the data as part of work for the Scientific Pandemic Influenza Group on Behaviours (SPI-B) – which advises the Sage group of Government scientific advisers.

The ‘cell phone mobility data for 10 per cent of the British population’ reportedly looked at some 4,254 vaccinated individuals, who were tracked through 40 ‘CDR [call data records] with corresponding location observations’ every day.

Scientists looked for signs of behavioural change by comparing the data with the week before and after being vaccinated.

They also looked at whether people directly went home after having a Covid-19 jab.

The data was compared with unvaccinated people to find that their ‘average pre-vaccination mobility increased by 218 meters’.

Privacy campaigners said Brits would be ‘disturbed to discover they were unwittingly tracked and subjected to behavioural analysis via their phones’.

Silkie Carlo, a spokesman for Big Brother Watch, told the Telegraph: ‘No one expects that by going to get a vaccine they will be tracked and monitored by their own Government.

‘This is deeply chilling and could be extremely damaging to public trust in medical confidentiality.

‘Between looming Covid passports and vaccine phone surveillance, this Government is turning Britain into a Big Brother state under the cover of Covid. This should be a wake up call to us all.’

A Government spokesman said: ‘All the data sets used in this research are set out in the paper which makes clear that the mobile phone location data used is GDPR-compliant and has been provided from a company that collected, cleaned, and anonymized the data from a large British mobile network operator.

‘The data is at cell tower rather than individual level and the researchers were granted access to the dataset under a research contract with ethical approval provided to the researchers from the University of Oxford, working on behalf of SPI-B’.

It is understood that the analysis used data from the cell tower level of anonymised data, and the government does not believe it counts as individual surveillance as a result.

A source said: ‘This data is incidental and automatically generated when people use their mobile phones and is part of the general terms and conditions.

‘Data was extensively anonymised by the company before it is used for research.’