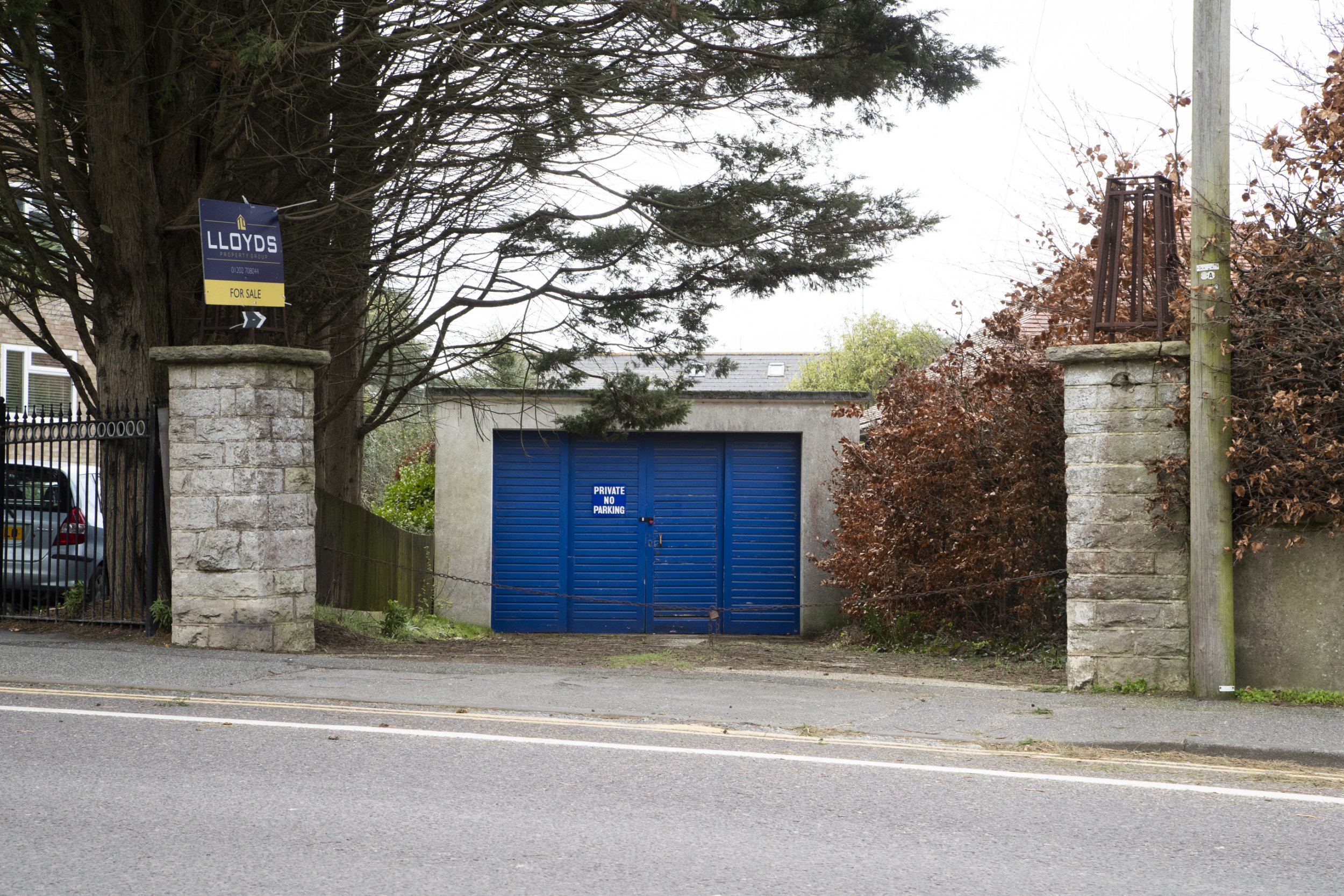 It looks like nothing more than a humble garage, because that’s exactly what it is.

Despite this fact, it has sold for more than £600,000 – over twice the price of an average house in the UK.

The reason it has gone for such a huge amount is that it is in the hart of a millionaire’s playground on the Dorset coast.

The new owner, a wealthy water sports enthusiast, was bidding against 17 other people for the 1950s construction on the Sandbanks peninsula – sometimes referred to as Britain’s Miami Beach.

The garage, which has belonged to the same family for over 60 years and who have a holiday home on Sandbanks, is on the same road where Harry and Sandra Redknapp used to live.

It is believed the buyer plans to keep his jet ski and other equipment there for the time being, but he may apply for permission to build a beach house in its place.

Estate agent Giles Hilliard said: ‘It is a huge amount of money to pay for a garage but we have got used to property on Sandbanks changing hands for massive sums.

‘The garage is a bit run down and it doesn’t have any running water or electricity.

‘It is also hidden away between a block of flats and a detached house. But it is literally a stone’s throw from the beach so is ideal for keeping water sports craft in.

‘In time the new owner might put in a planning application to put a nice little beach house on the site but for now he will use it for storage and keep all of water sports toys in there.’

Sandbanks is said to be the fourth most expensive place in the world to buy real estate, behind Hong Kong, Tokyo and London’s Belgravia.

Its waterfront mansions sell for upwards of £10m while holiday apartments that lay empty for most of the year are worth up to £4m.

For the same amount of money paid for the Sandbanks garage, the new owner could have bought a six bed detached house in Leeds or an eight bed house with a holiday cottage on the Isle of Mull in Scotland.